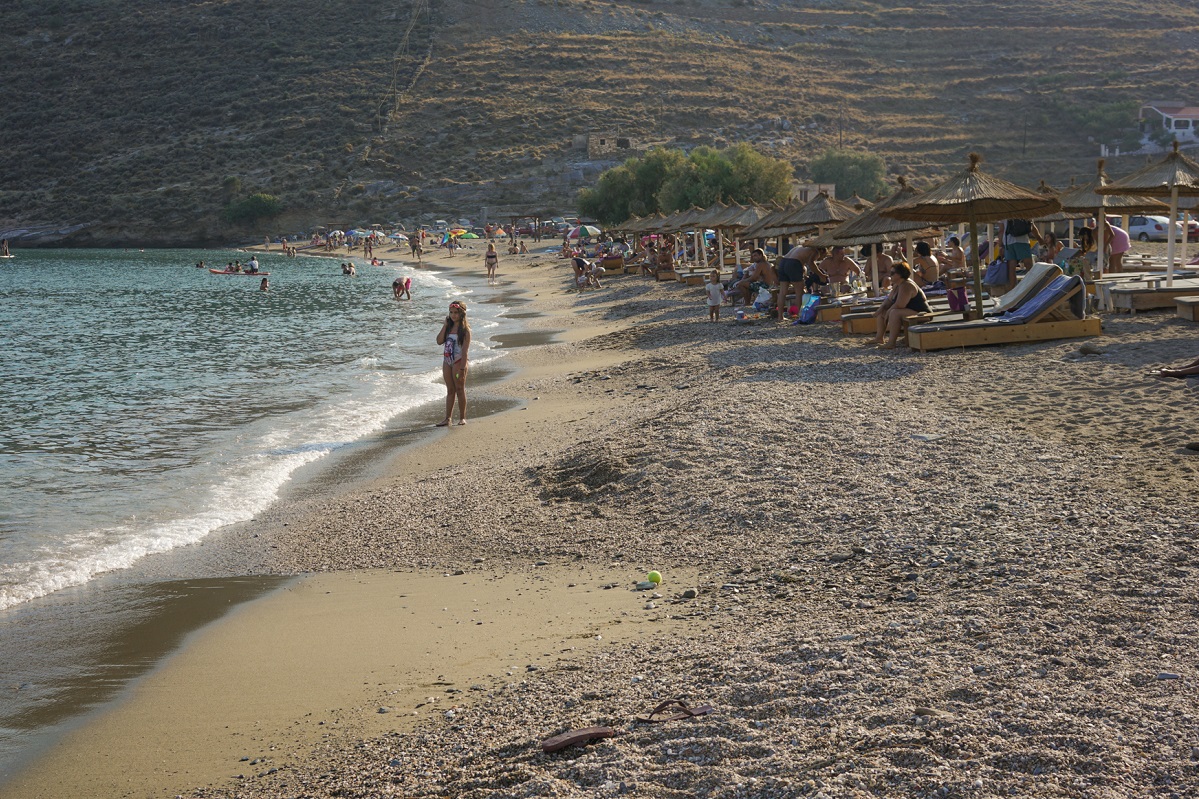 Tourism traffic to Greece continued its dynamic into August, with Greek destinations welcoming more than 6 million travelers, and over 21 million in the first eight months of the year, according to provisional data released by the Bank of Greece. 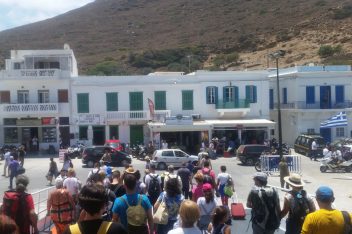 Travel receipts for August grew by 1.4 percent year-on year to 3,604 million euros against 3,553 million euros in the same month boosted by a 4.8 percent rise in incoming traffic. Average spending however dropped by 19 euros (3.2 percent).

For the overall January-August period, the travel account showed a surplus of 10,347 million euros compared to 9,312 million euros in the corresponding period of 2017 due in large part to an 11.1 percent increase in travel receipts to 11,764 million euros. The rise was driven by an 11.6 percent rise in tourism flows.

EU residents generated increased travel receipts by 14.4 percent to 8,175 million euros while revenue from travelers outside the Union dropped by 36.7 percent to 1,997 million euros. 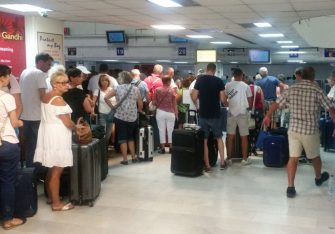 Incoming traffic of August increased by 4.8 percent to 6,093,000 compared to the same month in 2017. Tourist flows through Greece’s airports increased by 10.7 percent driven by an 8.7 percent rise in EU visitors, while road traffic was down by 4.1 percent.