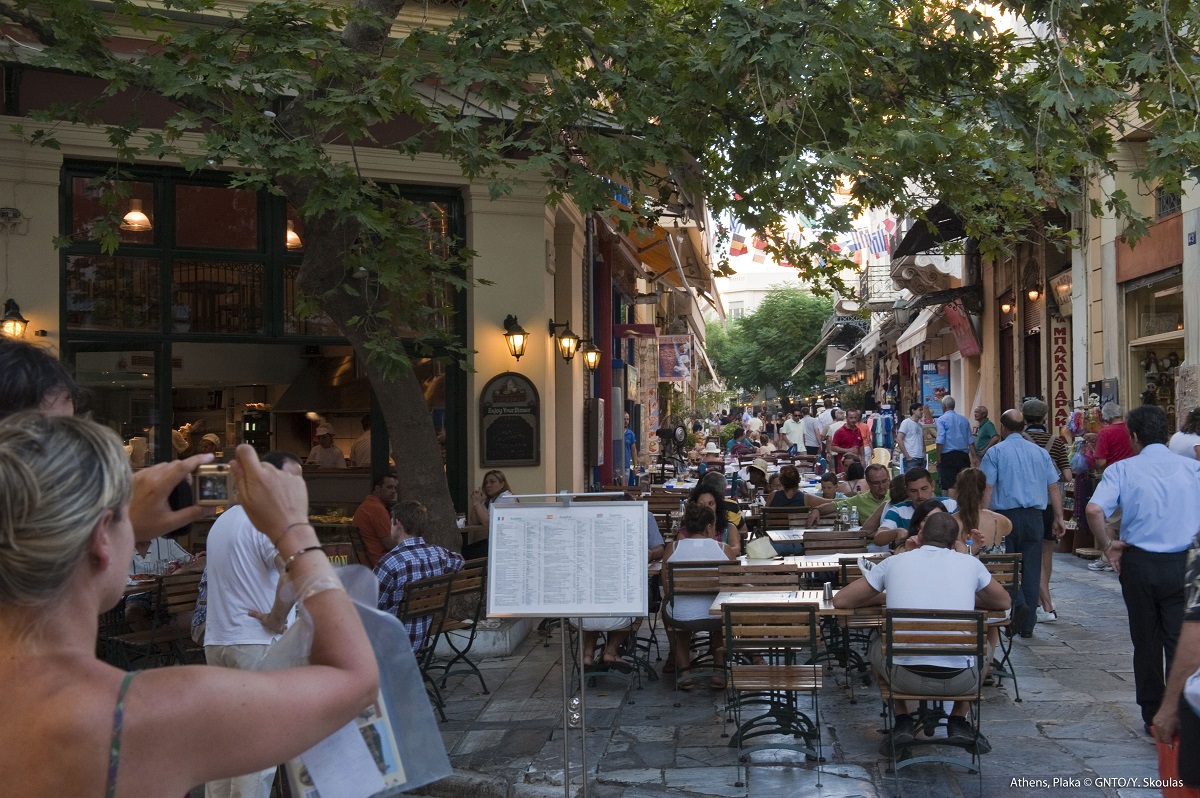 City trips have pushed the traditional sea & sun deal aside growing nearly four times as much in the last decade than any other form of tourism, according to an ITB Berlin and IPK International global analysis of travel trends. 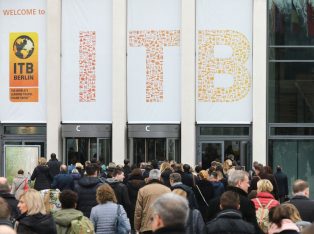 City trips are the fastest-growing segment of the international leisure travel market as demonstrated by the 190 million holidaymakers who took a city break in 2017.

Athens is among the cities enjoying an increase in demand with authorities expecting a record 5.5 million tourists this year.

Besides the figures presented earlier this month at the Travel Trade Athens,  the number of city break visitors to the Greek capital has risen by 600 percent since 2013, according to  Athens Mayor Giorgos Kaminis.

Indicatively, the number of ‘City Breakers’ to Athens in the first nine months of 2018 came to 1.4 million, marking a 30 percent increase compared to 2017. The positive performance is in large part due to the introduction or increased frequency of direct flights to the city. Indicatively, AEGEAN Airlines launched 13 new international routes in 2018, now serving 81 itineraries compared to 33 in 2013.

As ITB-IPK analysts see it: “The figures tell a clear success story. Since 2007, international city trips have tripled their volume reaching 190 million in 2017. This volume results in city breaks being the number one holiday type worldwide for the first time.”

According to World Travel Monitor data, city break holidays are driven by travelers from Asia/Pacific and South America, with the number of city breaks multiplying by around four to five in the past 10 years. City trips by Europeans more than doubled since 2007.

In terms of most popular country destination for international city trips in 2017, the US tops the list, followed by Germany, France, the UK and Spain, together accounting for approximately 35 percent of all international city breaks in 2017. 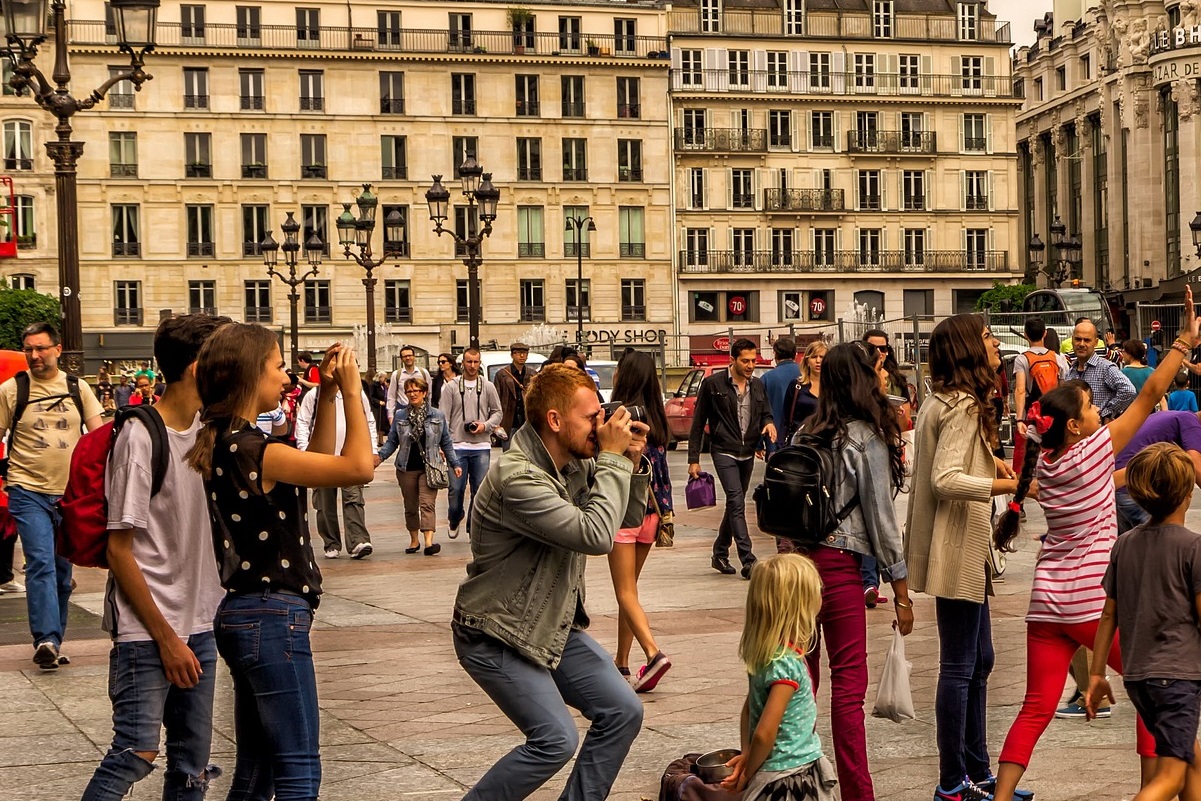 The average traveler seeking to take a city break, according to the World Travel Monitor is well-educated -two-thirds in the upper education bracket -and high earning -50 percent in the upper income class – belonging to the younger and middle age groups, while the average city traveler is 41 years old.

In 2017, average spending per person and night on a foreign city trip came to 170 euros, all costs included.

Visiting places of interest, sightseeing, shopping and food experiences were the most important activities for city break travelers, according to the World Travel Monitor, with the majority choosing air travel and hotel accommodation.