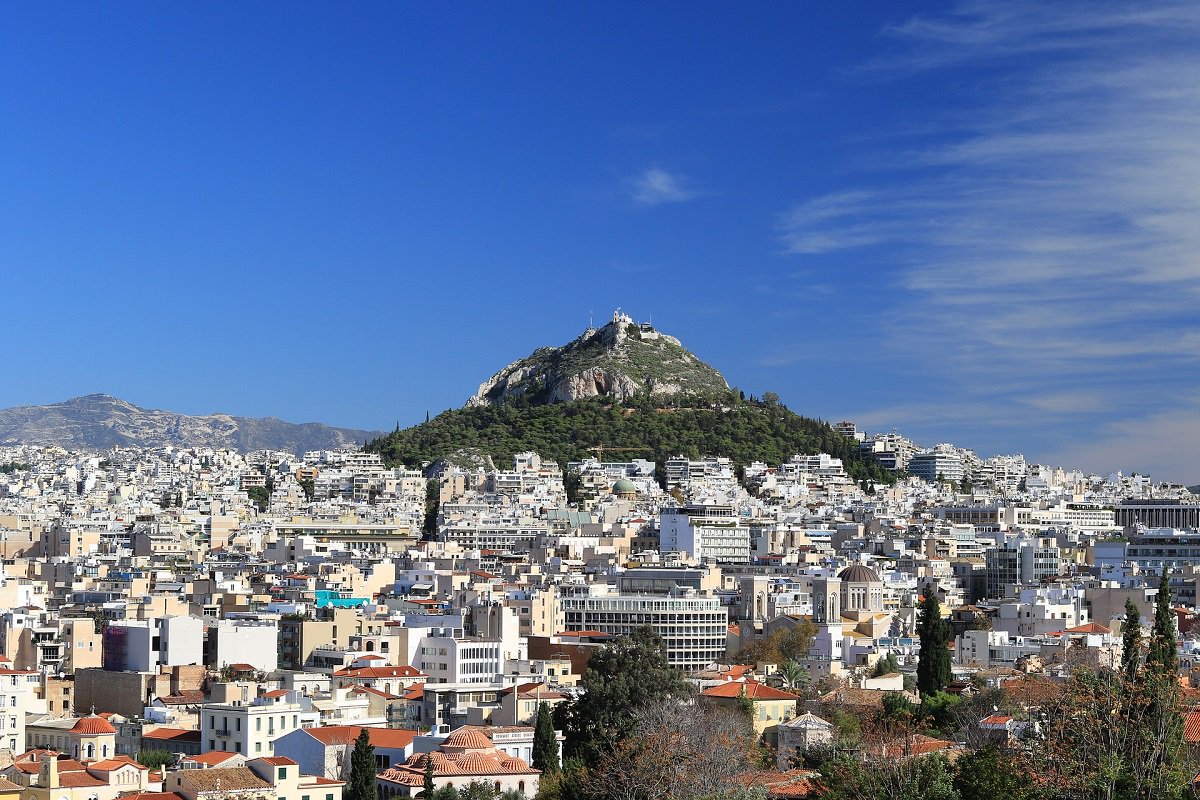 The Greek Labor Ministry recently launched a public tender for the lease of the building that once housed the former Ambassadeur Hotel in the center of Athens.

The building of the historic 4-star hotel, which is owned by the ETEAEP social security fund, is located on 65-67 Sokratous Street and has been unused since 2000. The property had also housed the Athens Court of Appeal. 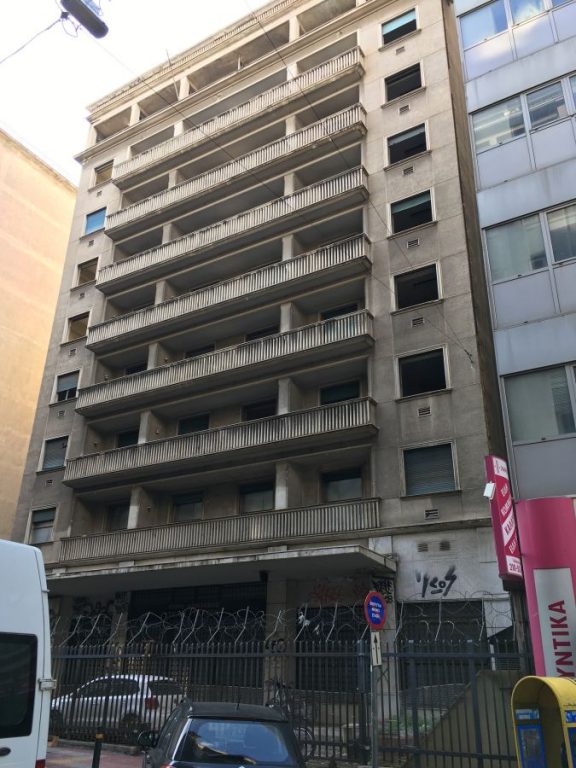 According to the tender, the property is to be leased under 4-star hotel specifications.

The tender for the property follows the launch of tenders for the lease of 5-star hotel Esperia Palace and a four-story neoclassical building (1,600 sqm) on 7-9 Zalokosta Street.

Moreover, in October, another round of tenders for some 15 properties in the center of Athens is expected to take place within the framework of a program of the Labor Ministry to bring landmark buildings back to life.

The program, which has been running for a year, has already put to use some 70 vacant buildings in the center of Athens.

According to the ministry, the program directly helps to create new jobs and revitalize the historic center.