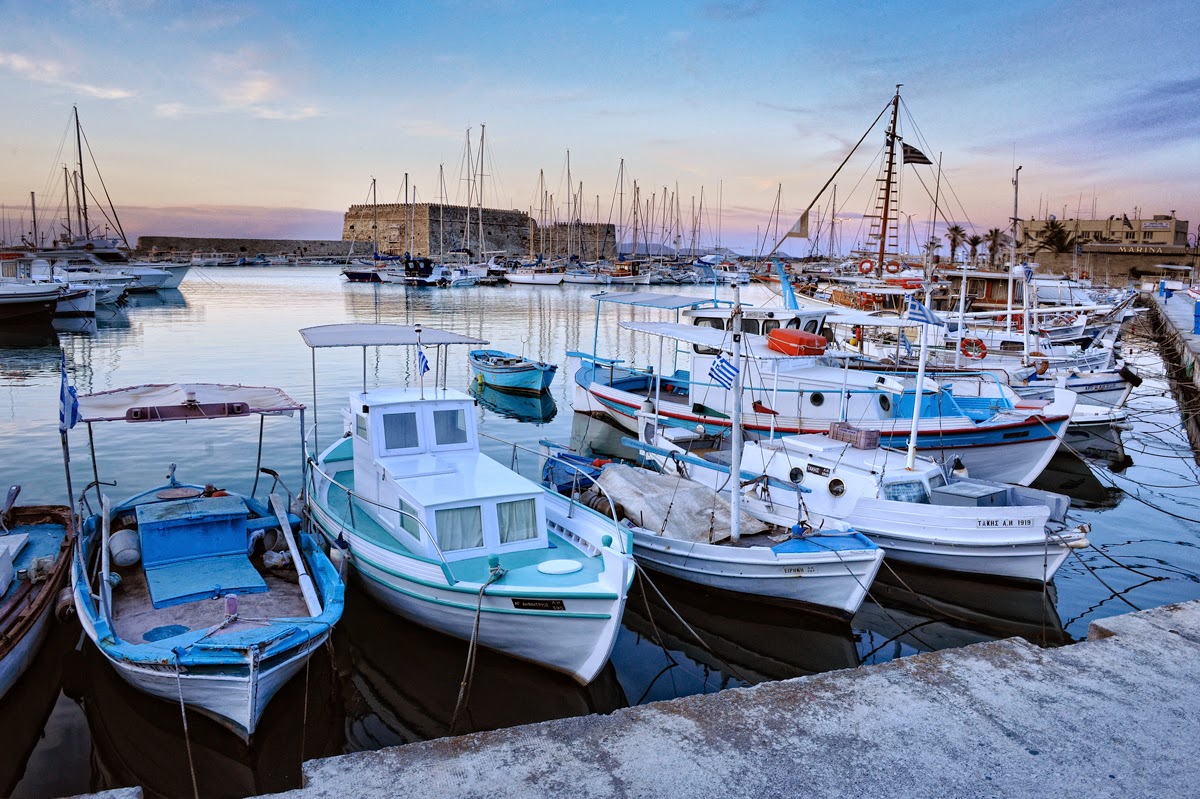 The Greek city of Heraklion on Crete and the Spanish town of Toledo, have become sister cities after mayors Vassilis Labrinos and Milagros Tolón signed an agreement on Thursday. 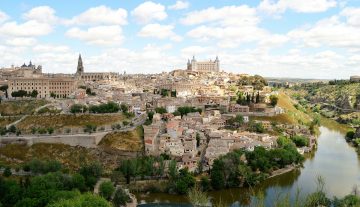 Heraklion Mayor Labrinos, who visited Toledo this week to finalize the protocol signed in 2014, discussed with his counterpart Tolón ways to further boost ties between the two cities.

The agenda focused on culture and tourism and on the cities’ shared asset: Greek painter El Greco (Doménikos Theotokópoulos, 1541-1614) who was born in Heraklion and later moved to Toledo. Ideas included the collaboration between the universities of Crete and Castilla-La Mancha regarding El Greco archives.

“The twinning of Heraklion and Toledo cements centuries-old bonds and fosters stronger cultural, historical and social ties between our two cities. Today we are paving new ways of working together, joint actions, and finding common solutions to issues that can benefit both cities,” said Labrinos.

Tolón went on to add that Heraklion can benefit from Toledo’s Sister Cities International initiative which aims to “build bridges” between members.

In view of the growing importance of Heraklion as a cultural hub and major tourist destination following the finalization of the construction of the island’s new Kastelli Airport, Labrinos also announced the opening in six months’ time of the city’s new cultural and conference center.