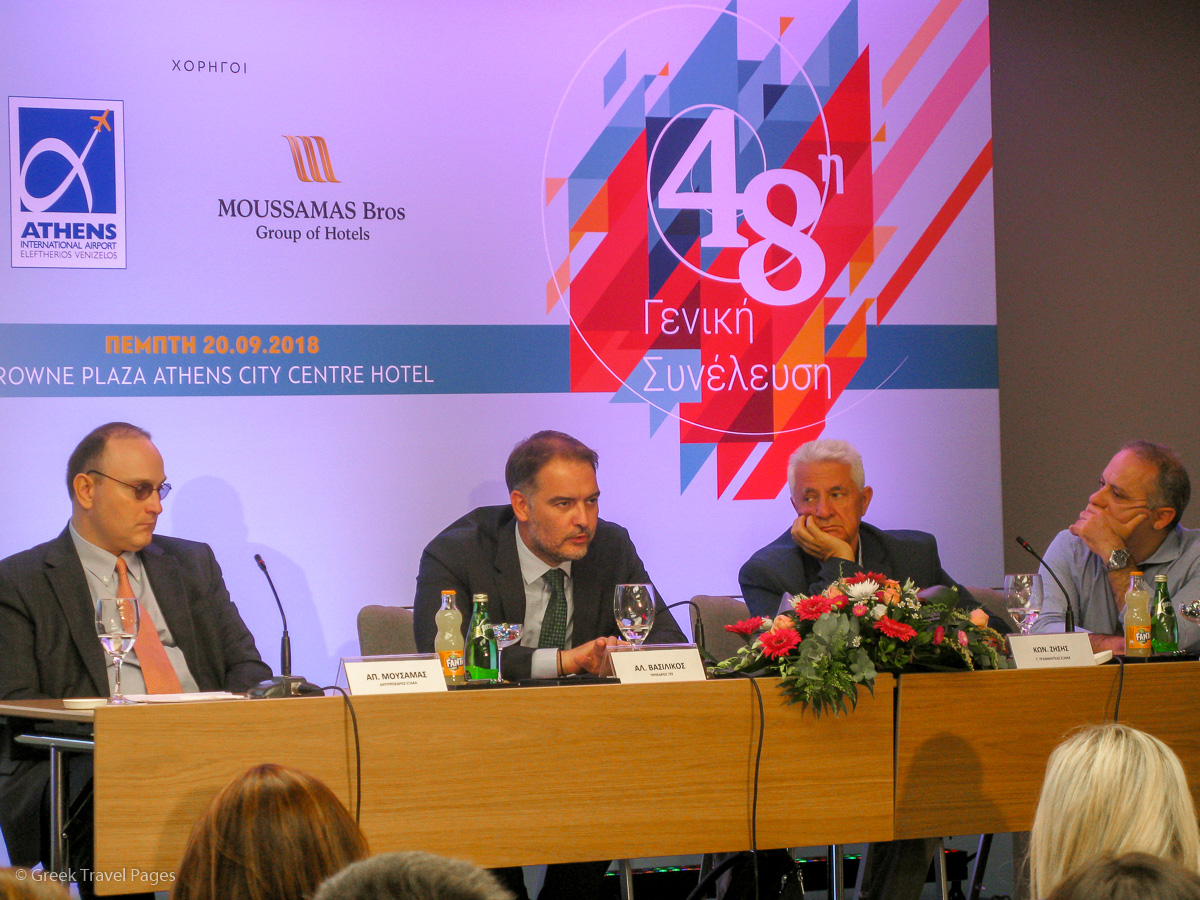 Despite a sharp rise in tourist arrivals at Athens International Airport (AIA) by 21.8 percent during the first seven months of 2018, occupancy rates in Athens’ hotels increased slightly by 3.6 percent, compared to the same period in 2017, according to a study released by GBR Consulting. 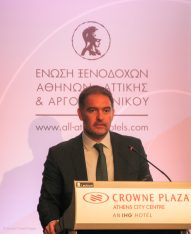 This is mainly due to the rise of short-term accommodation rentals in Athens’ hospitality sector, according to hospitality professionals.

Speaking to hoteliers and reporters during the 48th General Assembly of the Athens-Attica & Argosaronic Hotel Association, President Alexandros Vassilikos said the registered short-term rentals in Athens have thus far reached 7,000 rooms or 21,000 beds, while the city’s hotels currently count 26,000 beds. “I estimate, however, that the number of beds of short-term rentals may be much higher, exceeding 26,000,” Vassilikos underlined.

Furthermore, only three hotels have opened in Athens during the last four years, increasing the number of rooms by 648 and beds by 2,016.

Presented during the association’s annual General Assembly, the GBR Consulting study also showed that occupancy rates in Athens’ hotels increased by 2.2 percent between January – August 2018, while the average rate per room (ARR) rose by 8.5 percent.

Weighted on rooms available in Attica hotels of 5* – 3*, excluding the islands and Piraeus. Source: GBR Consulting

According to the study, Athens recorded the highest occupancy rates among its main competitors in the Mediterranean during the January-July period.

Furthermore, the Greek capital ranked third among the top European destinations in terms of occupancy rates at three-, four- and five-star hotels, with 80.5 percent, which is up by 2.6 percent compared to the same period in 2017. The occupancy rates of London hotels was at 81.2 percent and of units in Amsterdam at 81.3 percent.

GBR Consulting’s data on Athens also showed that visitor satisfaction increased from 7.7/10 in 2017 to 7.9/10 in 2018. However, there is room for improvement, as, compared to Barcelona, Athens scored lower in the satisfaction of visitors in public transportation, security, information, noise pollution and sanitation. 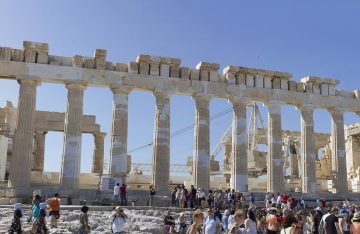 The GBR Consulting study was conducted between late June and early September among 1,500 visitors in Athens hotels. In 2017, the majority of travelers – 54 percent – chose to travel for holidays; 15 percent for business, while 30 percent continued to another Greek destination.

“Athens needs to further upgrade its infrastructure; focus on the development of its coastline and enrich its tourism product,” Alexandros Vassilikos said, and added that the city’s tourism policy should be based on five pillars: Creativity, extroversion, cooperation, solidarity and immediacy.

During the 48th General Assembly, the association also presented its new website, which has been developed by Greek digital marketing agency Nelios and is expected to go live in the coming days.