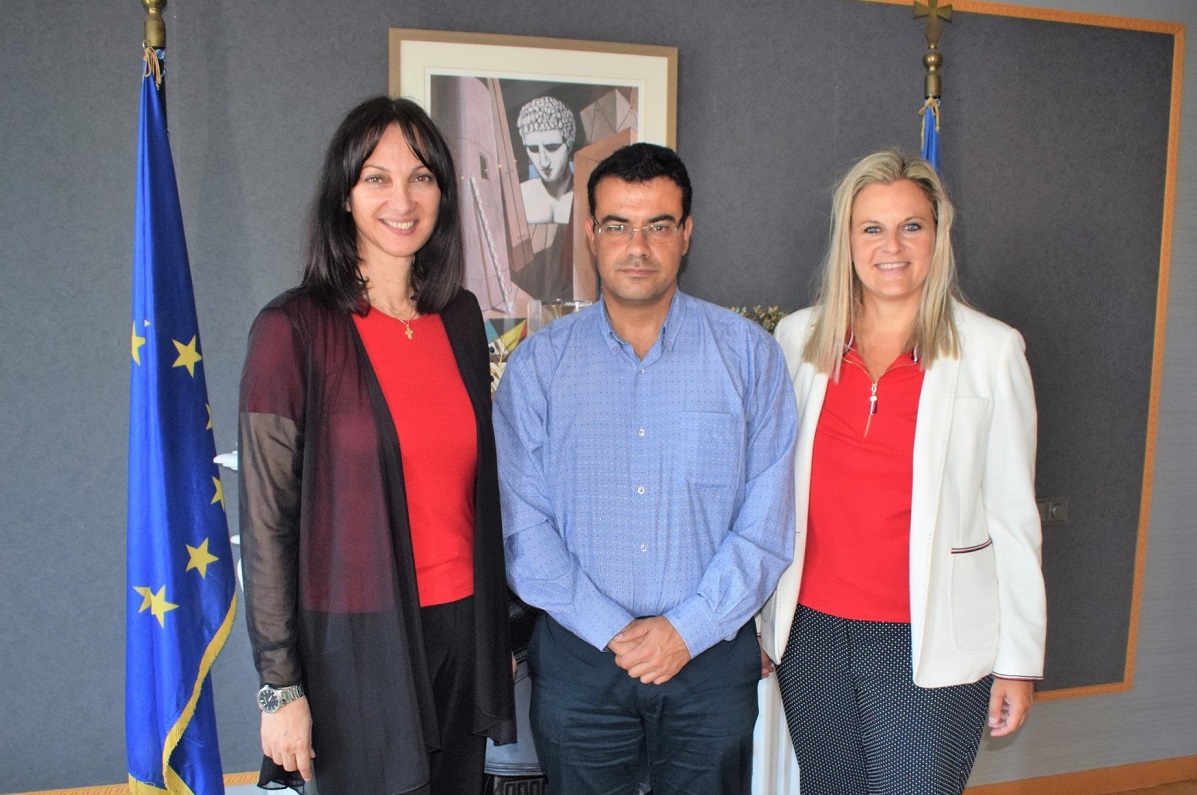 Ways of further promoting Hydra as a destination to markets abroad were recently discussed between Tourism Minister Elena Kountoura and the island’s mayor, Georgios Koukoudakis, following a major power outage that left the island in the dark for almost two days.

During the meeting, Mayor Koukoudakis said that Hydra, located in the Saronic Gulf near Piraeus, has experienced a significant growth in tourism arrivals this year. He also referred to issues related to the development of the island and its tourism infrastructure. On her part, Minister Kountoura said she would assist the mayor with his requests to relevant ministries and public services.

Both sides agreed to further enhance Hydra’s presence in international tourism exhibitions – where the Greek National Tourism Organization (GNTO) participates with its own pavillion – and showcase the island’s competitive advantages to foreign markets through dynamic activities.

The meeting was also attended by Secretary General for Tourism Evridiki Kourneta.