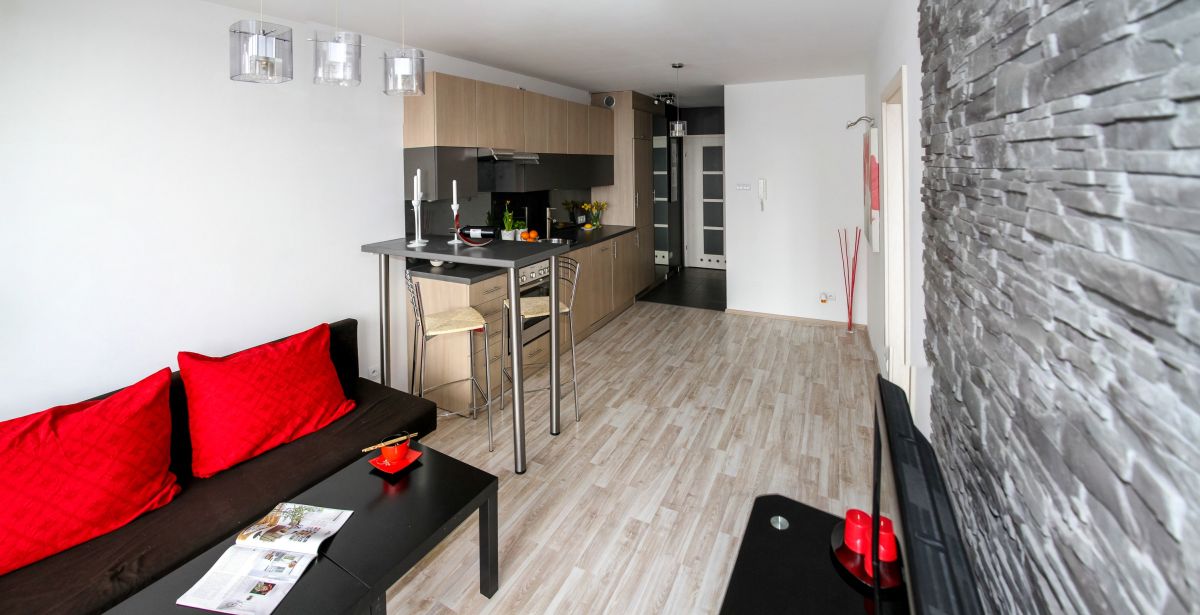 Hellenic Chamber of Hotels President Alexandros Vassilikos on Monday underlined that the short-term rental phenomenon is growing excessively in Greece, creating conditions of unfair competition for the hotel industry. 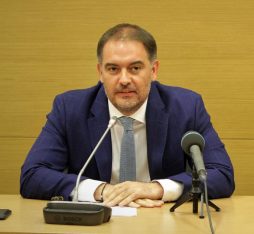 In an announcement, Vassilikos said that the recent launch of the electronic registry for property owners leasing their homes for short-term accommodation via online sharing platforms (such as Airbnb) is the “first positive step” towards controlling the phenomenon.

However, according to Vassilikos, the electronic registry, which aims to crack down on unregistered properties being rented for the short term via sharing economy platforms, was very late in taking off.

“Unfortunately, we are taking the first step while we should be making the fifth as the short-term rental phenomenon continues to grow excessively, without any regulatory framework, creating a series of problems that the Hellenic Chamber of Hotels has detected since 2012,” Vassilikos said. 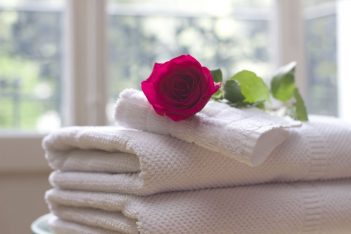 The hotel chamber’s president called for the government to become more involved in the problems Greek hotels are facing, which are affected both by the unfair competition of short-term rentals and by overtaxation that is detrimental to their competitiveness.

Vassilikos added that the government must also directly deal with the multidimensional adverse effects of the short-term rental phenomenon that includes high rent prices (for the long term) and safety/hygiene issues, which are burdening the Greek society.

On his part, the president of the Hellenic Federation of Hoteliers (POX), Grigoris Tasios, said that Greece’s online registry for short-term rentals, although an obvious solution, is not enough in solving the excessive spreading of short-term rental properties.

“Further regulation of this activity is needed and intensified supervision of the application of the law in order to eliminate the excessiveness,” Tasios said.

“The increase in visitor arrivals to our country is not reflected in overnight hotel stays. This difference is ‘lost’ in the ‘gray’ reality of short-term rentals, while Greek hotels are battling to keep up with overtaxation and continue to offer the Greek economy and society,” he added.