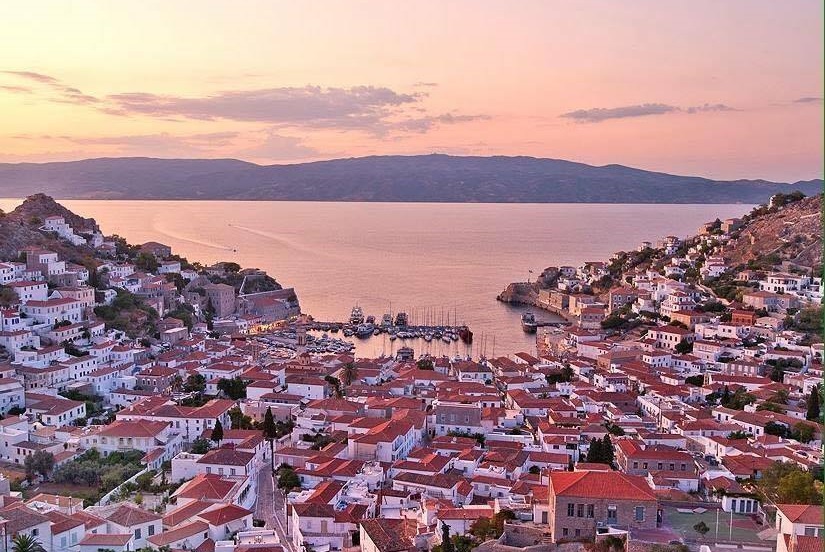 Power has been restored on the island of Hydra in the Saronic Gulf, the Hellenic Electricity Distribution Network Operator – DEDDHE announced on Monday.

The island was literally left in the dark since the early morning hours of Sunday, following a mass power outage. The power cut also caused a partly interruption to the island’s water supply as the local desalination plant could not operate.

The power was restored on Monday afternoon, while DEDDHE has shipped two large power generators to Hydra to support the network in case of another blackout.

Hydra is among Greece’s most popular tourism destinations, receiving a large number of foreign and Greek travelers during summer. The island is located near Greece’s largest port, Piraeus.

New Archaeological Museum of Pylos Opens to the Public