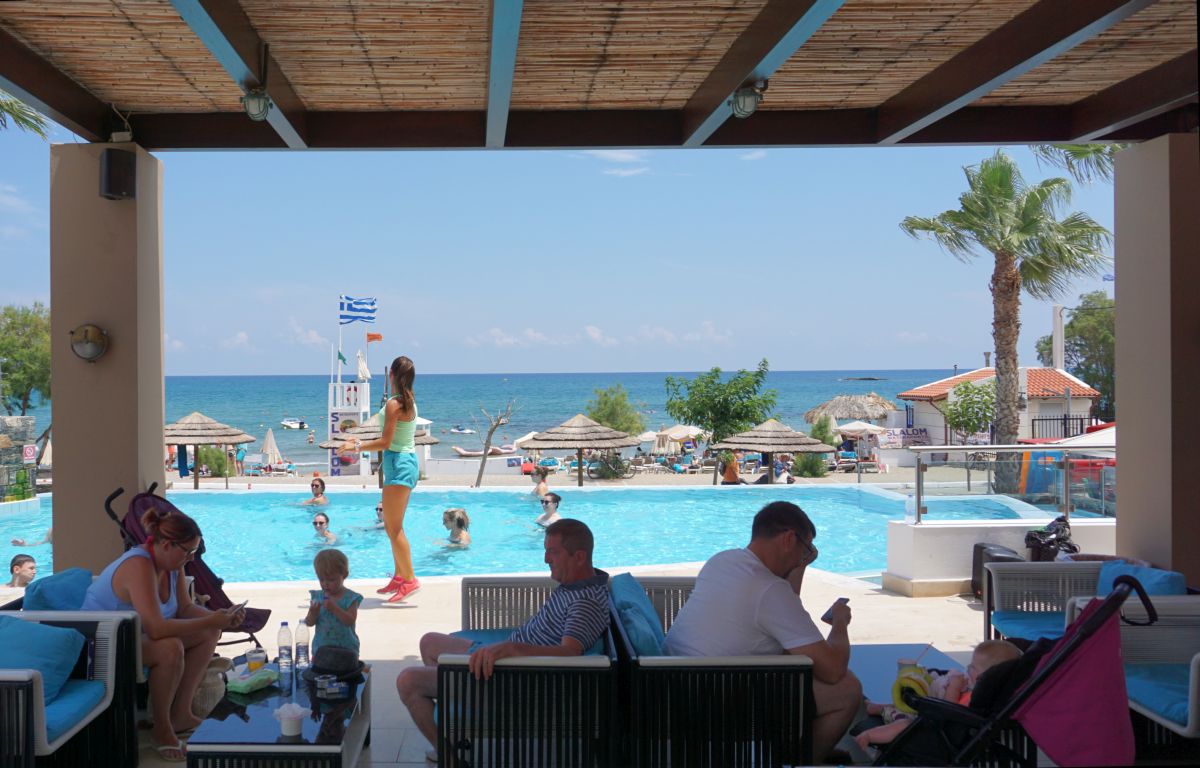 Greece’s seasonally adjusted unemployment rate eased by 20 percent in May for the first time in seven years driven in large part by the tourism sector, the Hellenic Statistical Authority (ELSTAT) said this week.

According to ELSTAT data, the unemployment rate in May fell to 19.5 percent compared to the upward revised 21.7 percent in May 2017 and the downward revised 20.0 percent in April. The decline is the first since September 2011. Indicatively in July 2013 it had soared to 28 percent.

“Our efforts to revive the Greek economy and fight undeclared labor with institutional interventions and controls as well as targeted programs to create new jobs is paying off,” Labor Minister Efi Achtsioglou told the Athens News Agency. 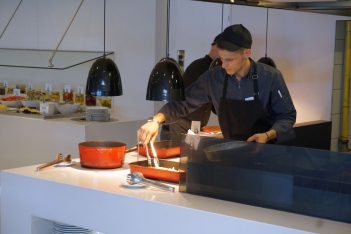 Seasonal employment in tourism boosted employment in the 15-24 age bracket driving jobless rates among the younger population below 40 percent to 39.7 percent against 44 percent in the same period last year.

Meanwhile, in the 25-34 age bracket, unemployment for May eased to 24 percent from 27.4 percent a year earlier, while the 35-44 category recorded an 18.1 percent decline against 19 percent last year.

On the downside, ELSTAT data reveals that unemployment among women is higher at 24.1 percent compared to males at 15.8 percent with the highest jobless rate among females in Epirus – Western Macedonia (24 percent) and the lowest on Crete at 13.5 percent.

US Travelers Keen on Visiting Greece in the Fall