US Travelers Keen on Visiting Greece in the Fall 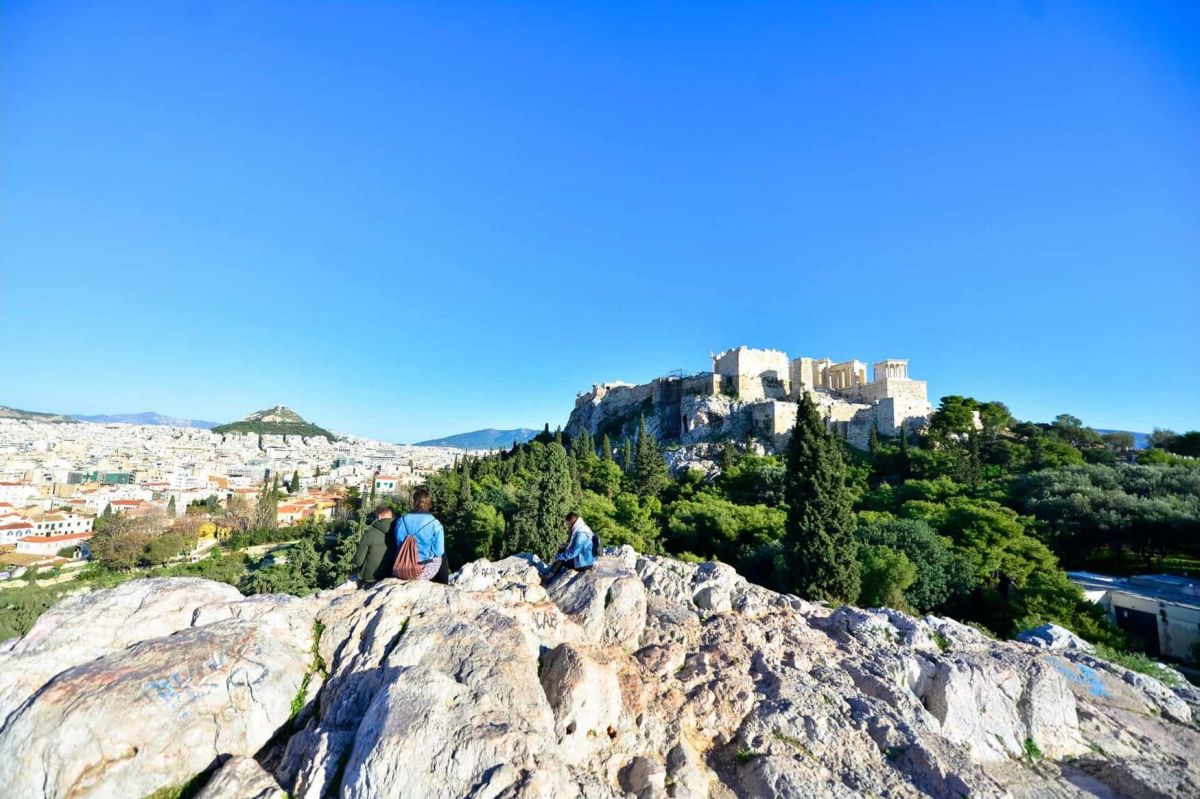 American travelers appear to have a soft spot for Greece, ranking the country in the top 10 choice destinations for the upcoming fall season, according to luxury travel experts Virtuoso.

Besides being the fastest-growing destination this summer, Greece is set to welcome more US nationals in the fall and early winter, according to Virtuoso data forecasting travel plans for the September-December period.

More specifically, based on the number of future bookings for 2018, Greece holds the seventh spot, after Italy, France, South Africa, Israel, Germany and Japan (in that order) and is followed by the US, New Zealand and Switzerland. 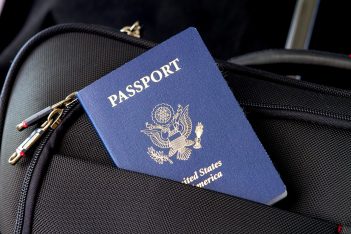 According to the same figures, collected from Virtuoso’s 17,000-strong network of US partners, Greece is ranked 10th in terms of percentage of growth in year-over-year bookings among US travelers at 74 percent.

Demand for rival Turkey, meanwhile, is soaring with percentage of growth in year-over-year bookings up by 310 percent, according to Virtuoso figures. While Egypt and Morocco are also gaining ground fast with the rates up by 264 percent and 144 percent, respectively.

With over 21.2 billion annual travel sales, Virtuoso has over 800 travel agency partners with more than 16,000 elite travel advisors in over 45 countries throughout North America, Latin America, the Caribbean, Europe, Asia-Pacific, Africa and the Middle East.