Russia Demand for Greece Travel Packages on the Rise 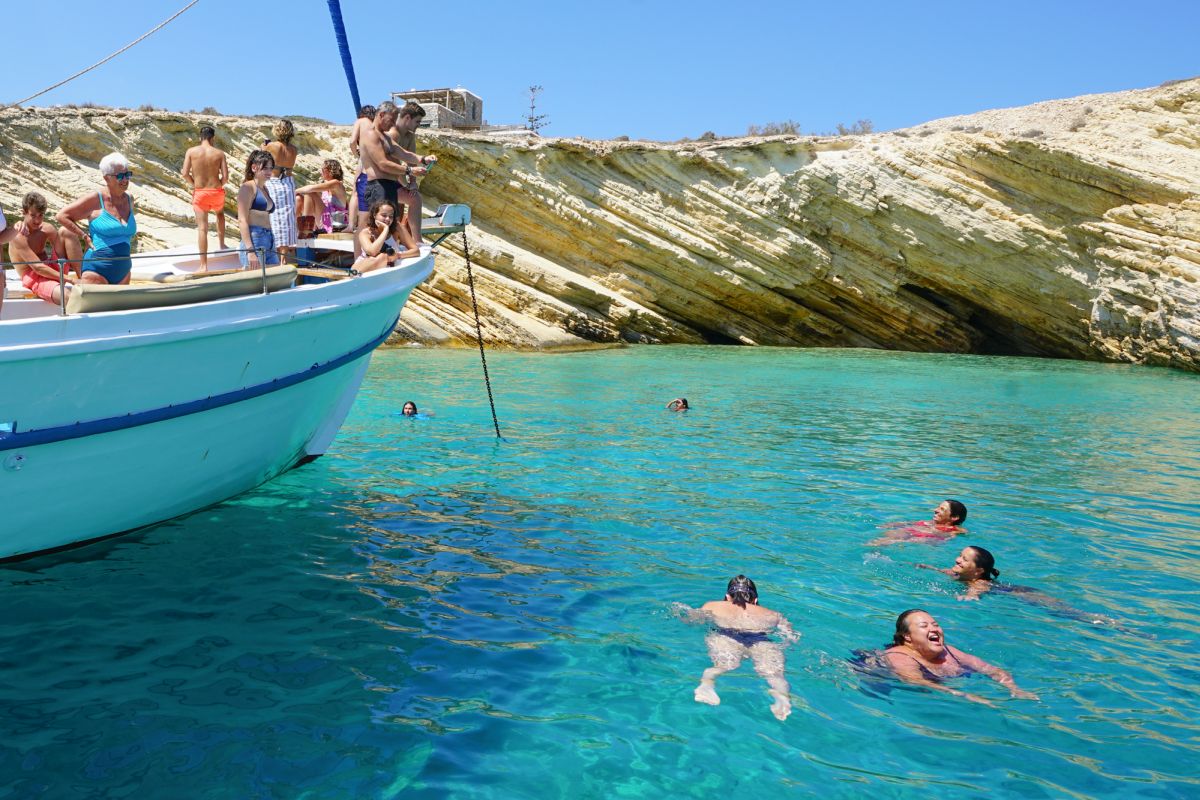 Sales for holiday packages to Greece, are on the rise in Russia, with tour operators there expecting a plus 5 percent increase this year.

According to Greek National Tourism Organization (GNTO) data published by the Athens News Agency this week, Greek tour operators active in Russia said bookings for September and October are steady but holidaymakers are increasingly opting to stay at 4- or 5-star hotels. 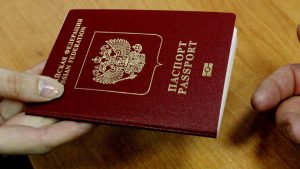 At the same time, a large number of travel agents are seeing stronger sales for Greece, compared to a year ago with TUI Russia in the lead recording a 40 percent rise, followed by Intourist up by 10 percent, Biblio-Globus stronger by 12.6 percent, and PEGAS Touristik by 15-20 percent.

Favorite Greek destinations for Russian travelers are Crete and Rhodes, followed by Corfu, Kos and Zakynthos with a number of mainland resorts also in demand.

Meanwhile, Greece is beginning to face stiff competition for the Russian market from rivals Turkey, Cyprus, Spain and Italy, with Turkish destinations, Morocco and Tunisia winning ground due to low rates.

According to the Association of Tour Operators in Russia (ATOR), the number of Russian tourists arriving at Greek airports during the January-May period increased by 17.3 percent compared to the same period last year, with the GNTO expecting over 1 million Russian tourists to Greece this year.