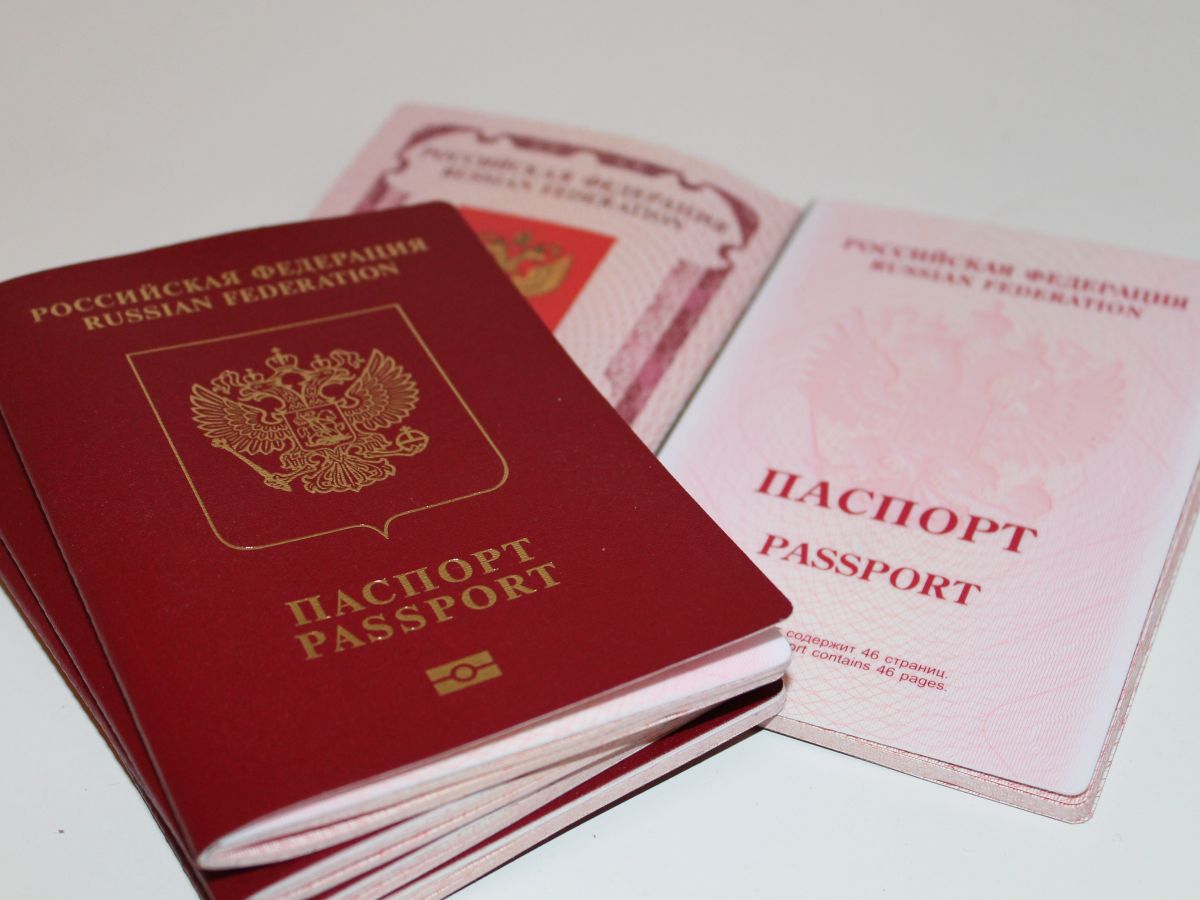 The number of Russian tourists arriving at Greek airports during the January-May period increased by 17.3 percent compared to the same period last year, according to the Association of Tour Operators in Russia (ATOR). 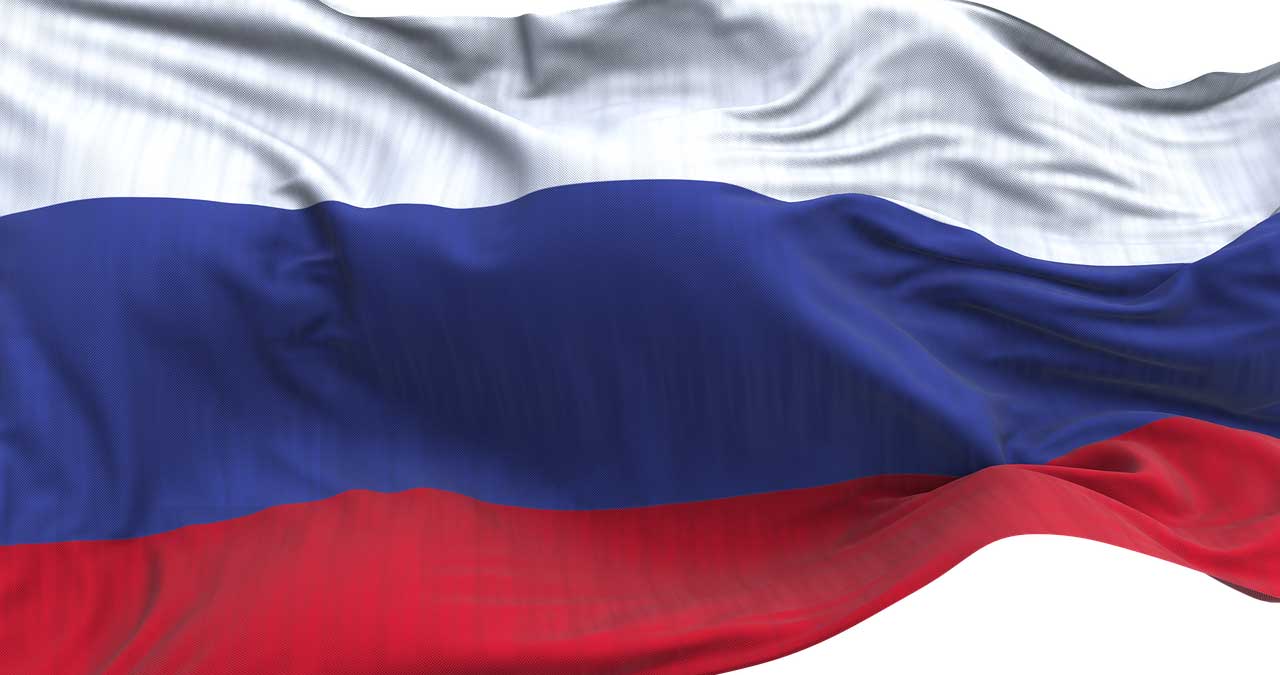 According to the GNTO office in Russia, during the first five months of the year, 147,000 Russian tourists arrived at Greek airports.

Athens International Airport recorded a total of 42,000 arrivals from Russia, twice as many compared to the corresponding period of 2017. Over 104,000 Russians were recorded at Greece’s regional airports.

Speaking at a recent event held within the framework of the initiative, Greek Tourism Minister Elena Kountoura said that Greece was building strong bonds with Russia, “investing in the long-term benefits of tourism”.

According to the minister, health and wellness, sea and sun, religious landmarks, culture, gastronomy and Greek hospitality are the key reasons Russian travelers chose to visit Greece.