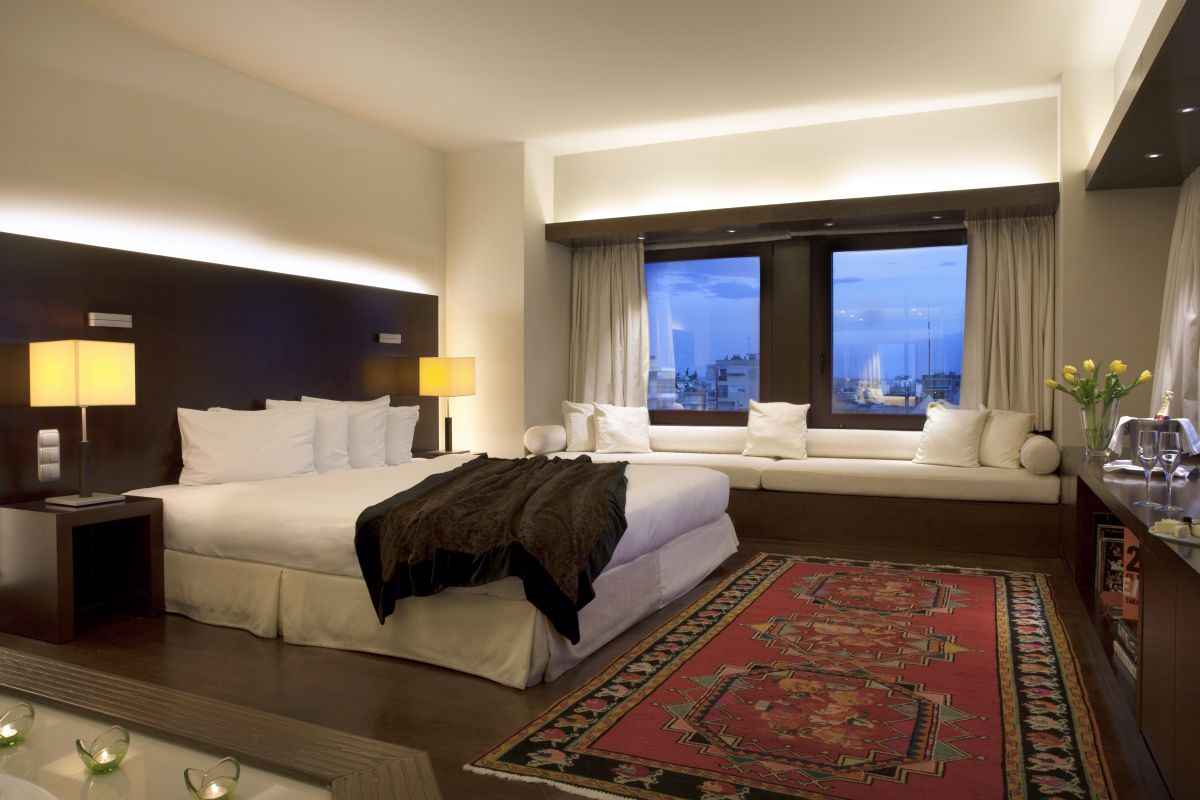 Greece is evolving into one of the most popular global tourist destinations, with investment activity in its hospitality sector picking up pace and prominent hotel brands betting on the country’s high quality tourism product. 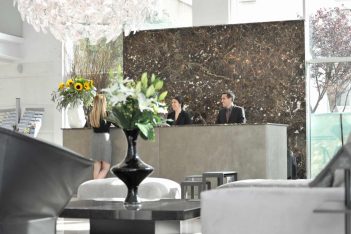 Hospitality and tourism consultancy GBR highlights some of the most significant moves in the sector this year:

National Pangaea REIC announced the purchase of Thessaloniki’s 5-star Lazart Hotel for 7.0 million euros while renewing the lease of the property for 25 years to Zeus International. 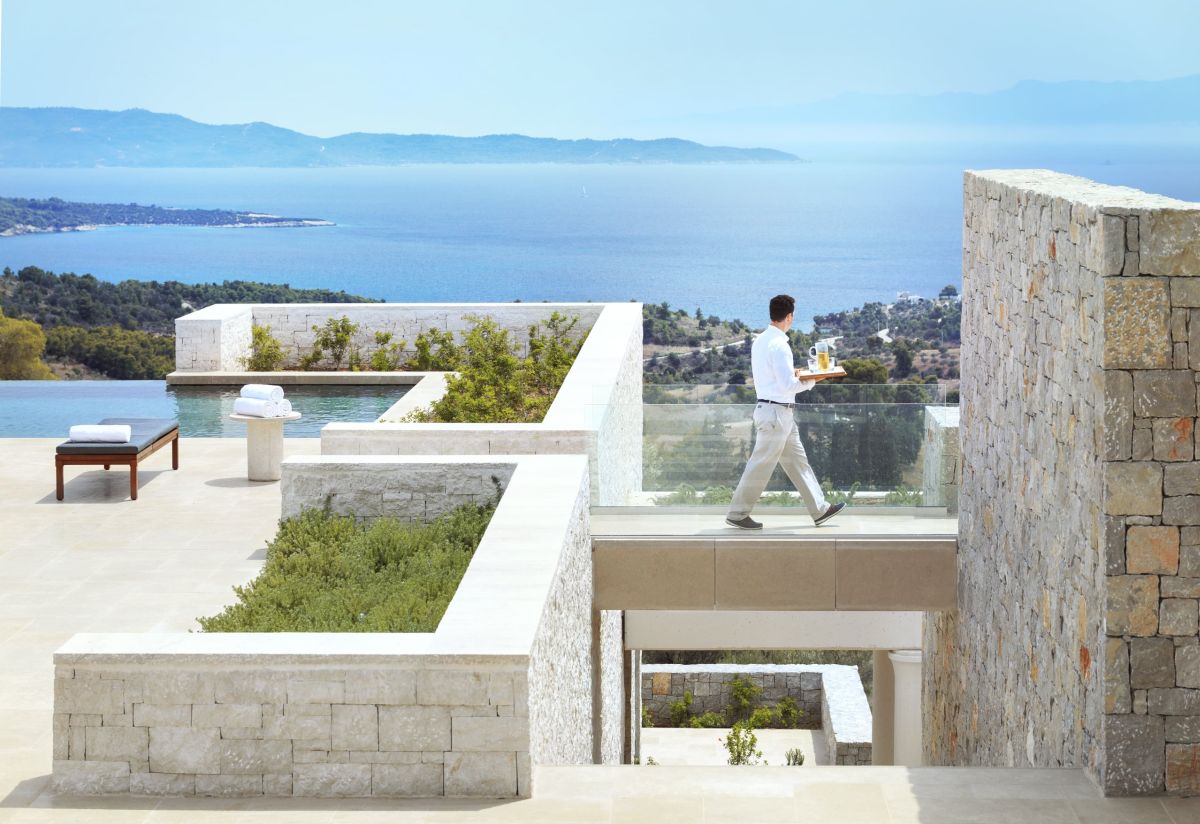 Earlier this month, Grivalia Hospitality moved ahead with the acquisition of 100 percent of the Amanzoe luxury resort in Porto Heli, Peloponnese, together with Dolphin Capital Partners (Dolphin), from LSE-listed Dolphin Capital Investors (DCI).

Grivalia Properties REIC also acquired through its Grivalia Hospitality platform the 158-room, 4-star Melia Palace hotel for 9.0 million euros, in addition to purchasing a multi-storey building in central Athens for 10 million euros aiming to possibly re-develop it into a hotel. 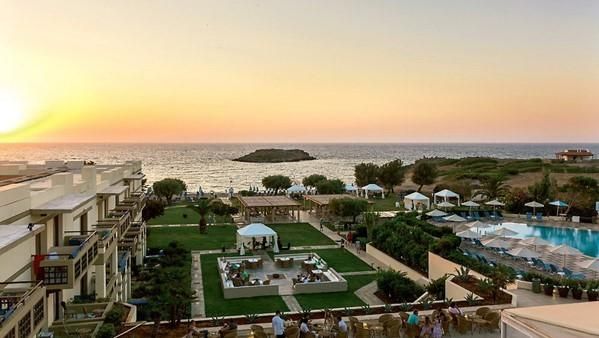 Harvard Investment Group (HIG), according to media reports, appears to have entered into a strategic investment partnership with Tourist Enterprises of South SA (TEN), Aldemar Group, owner of the 610-room, 4-star Paradise Village and the 200-room, 5-star Amilia Mare on Rhodes.

Ledra Hotels and Villas SA announced that it had rented Corfu’s Miramare Hotel, acquired in 2004 by Pimara SA, Qatar’s Al Rayyan investment entity for 15 million euros. After 35 million euros worth of renovations, the 113-room hotel is currently under the Domes Resorts brand as the 5-star adults-only Domes Miramare. This month, the resort is set to operate under The Luxury Collection brand standards of Marriott International.

In July, Evergolf Tourist Investments, owned by the Vassilakis family, completed the acquisition of a 70 percent stake in Golf Residences, owned by the Sbokos family (Sbokos Hotel Group).

Russia Demand for Greece Travel Packages on the Rise