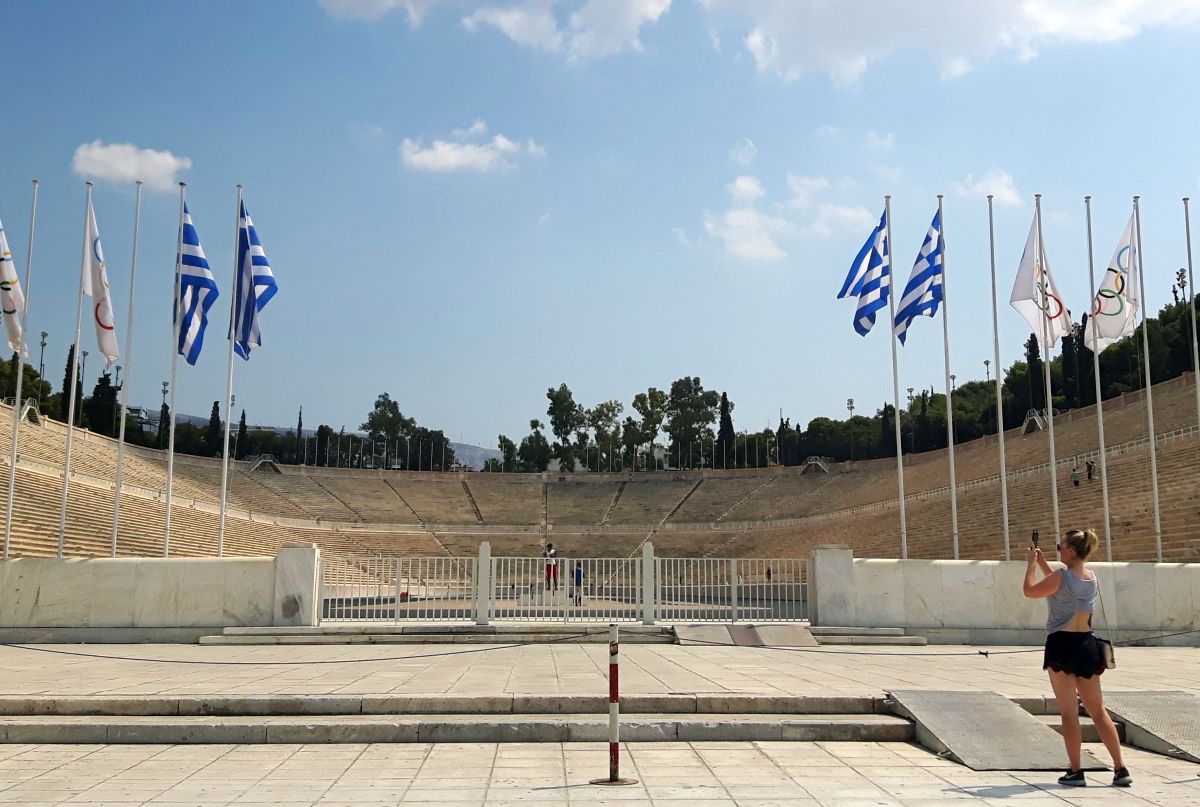 Greece tourism is riding on a wave of keen interest as demonstrated by the increase in the number of arrivals to the country, stronger revenue, and growing investor interest in the sector, according to the Greek Tourism Confederation’s (SETE) monthly bulletin.

More specifically, Institute SETE (INSETE) findings reveal a 14.6 percent rise in the number of international arrivals across all airports (up by 18.0 percent from the beginning of the year), with Athens International Airport (AIA) marking a 27.0 percent increase (23.1 percent since January) and regional airports stronger by 11.7 percent (up by 15.8 percent in the first six months).

At the same time, according to INSETE, arrivals via road at border crossings are also on the rise with incoming travel traffic in May up by 23.6 percent (stronger by 16.8 percent in the first five months) compared to May 2017, and travel receipts stronger at 34.7 percent (up by 21.7 percent from the beginning of the year).

According to SETE analysts, average consumer spending in May recorded a significant increase boosting overall travel receipts this year.

The report continues to note that investments in the tourism sector are continuing at full speed, citing the Evergolf Tourist Investments-Golf Residences deal which was completed last month.

Citing Trivago data, INSETE underlined that in terms of hotel rates, Greece remains competitive compared to its rivals – apart from Turkey – with units across categories (with the exception of those on Mykonos and Santorini) offering cheaper prices.