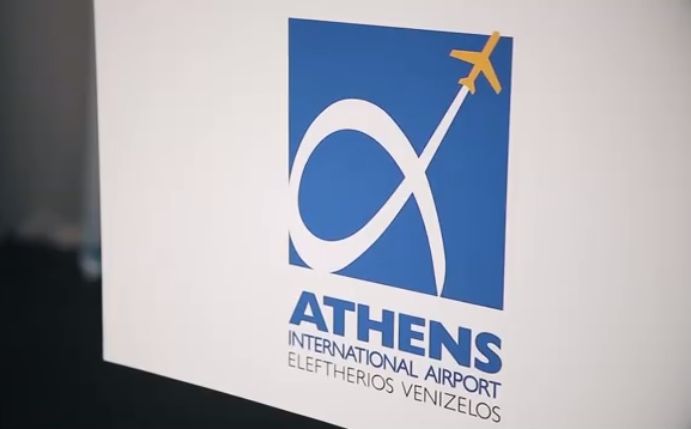 According to airport data, both domestic and international travelers achieved growth, at the level of 9.1 percent and 12.3 percent, respectively.

During the first seven months of the year, both domestic and international traffic exceeded the respective 2017 volumes by 3.7 percent and 15 percent respectively.