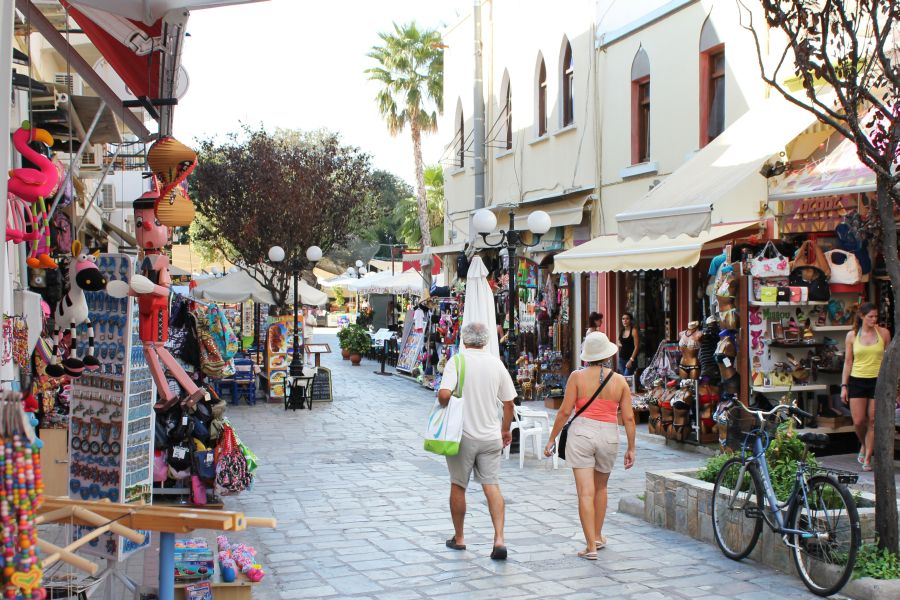 Greece’s travel receipts increased by 34.7 percent for the month of May and by 21.7 percent in the first five months of the year, according to provisional data released by the Bank of Greece (BoG) on Tuesday.

The positive performance was driven, according to the same data, by the growing number of inbound visitors in May, up by 23.6 percent year-on-year to 2,450,000 and a 10.7 percent rise in average spending per trip.

More specifically, May travel receipts reached 1.47 million euros from 1.09 million in the same month last year, with the increase partly offset by a 16.0 percent rise in travel payments which came to 202 million euros against 174 million euros in May 2017. 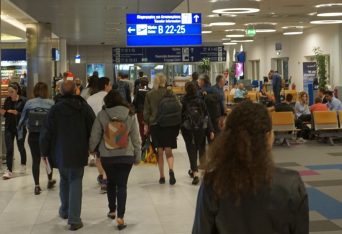 For the first five months of the year, travel receipts increased by 21.7 percent, according to the central bank, compared to the same period in 2017, to 2.5 million euros, attributed to stronger spending by EU visitors.

In the January-May period, the balance of travel services showed a surplus of 1.59 million euros, up from 1.27 million euros in the same period in 2017.