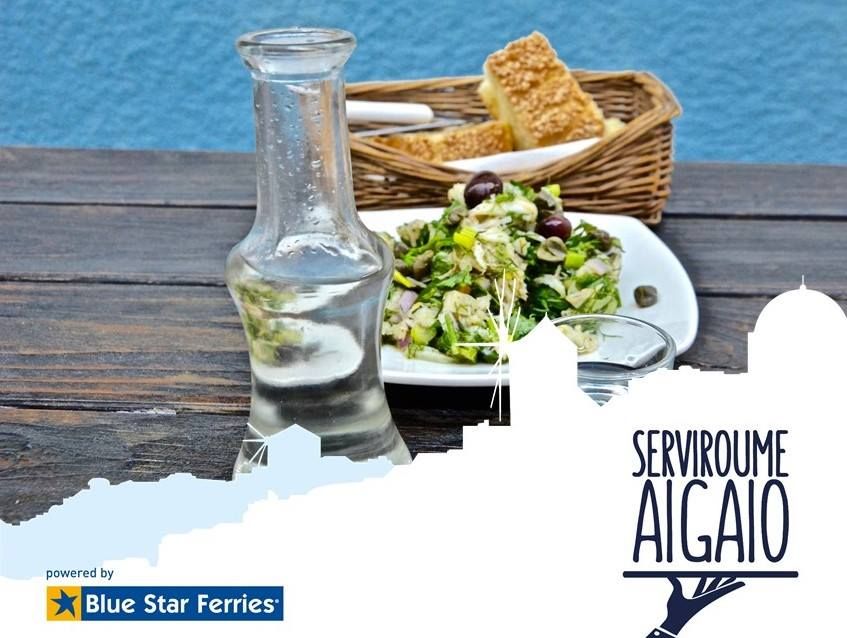 The gastronomy and products of the Aegean islands are featured in an online campaign recently launched by Greek ferry company Blue Star Ferries in collaboration with the Greek Gastronomy Guide initiative. 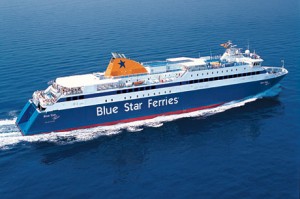 Titled “Serviroume Aigaio” (translation: “We Serve Aegean”), the campaign aims to introduce the ferry company’s passengers to the gastronomic wealth and experiences of the Greek islands.

“It presents the history, geography, cuisine, products and specialties of each island… since gastronomy is the best way for a traveler to get the real essence of each destination,” the ferry company said in an announcement.

“The aim of the campaign is to connect each destination – in the minds of visitors – with its gastronomy, products and flavors, in order for the islands’ tourism identity to emerge,” Blue Star Ferries said.

“It is also a prime example for other initiatives to follow, from enterprises who believe that Greek gastronomy, in all its dimensions, can significantly contribute to the promotion of quality tourism in Greece.”

For more information on the gastronomy experiences of the Aegean islands (in Greek) press here.