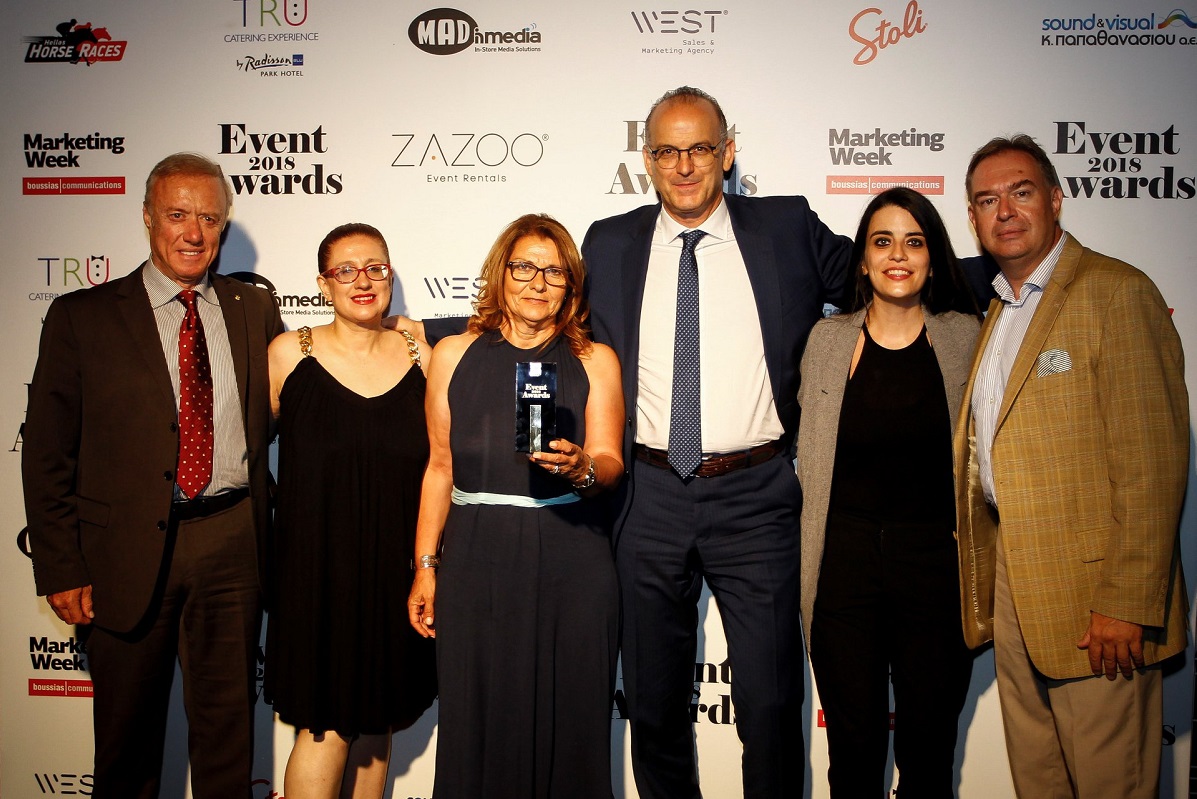 “Athens Marathon. The Authentic”, a significant sports event held annually in Athens, has received four honors for excellence at the Events Awards 2018, held recently in the Greek capital.

Organized by Boussias Communications and the Marketing Week magazine, the Events Awards aim to reward excellence in the events, production, marketing and communication industries.

“The awards recognize the dynamism of Athens Marathon within the sports community and its appeal to an even larger group of people, who evaluate and award the impressive outcome of a collective effort of numerous people and the authorities,” the Hellenic Athletics Federation (SEGAS), the marathon’s co-organizer, said in an announcement.

It should be mentioned that SEGAS’ partner BeBest also received the Silver Award in the Exhibitions category for the ERGO Marathon Expo, the official exhibition of Athens Marathon. The Authentic.

More than 55,000 people will compete this year 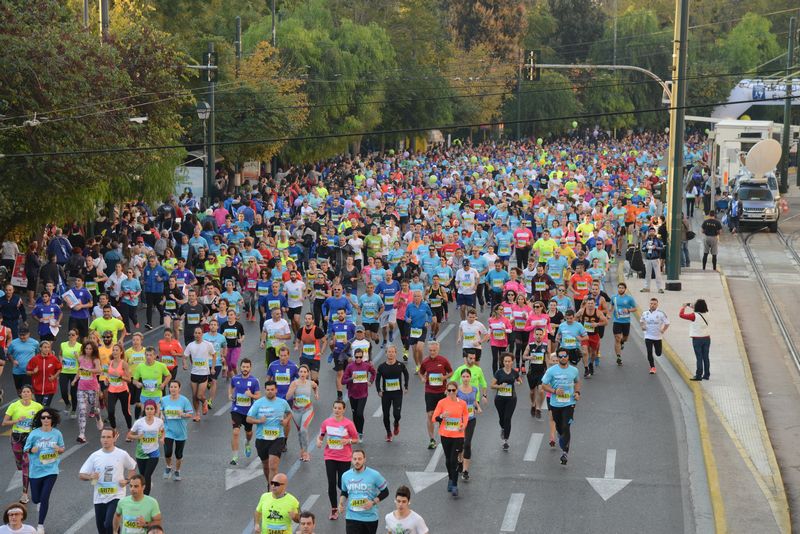 This year’s Athens Marathon. The Authentic will be held on November 11, and is estimated to include more than 55,000 participants.

The sports event is taking place with the support of 3,000 volunteers, while its contribution to the Greek community is estimated at more than 3.5 million euros annually.

The Athens Marathon is co-organized by SEGAS and the Attica Region, with the support of its Grand Sponsor OPAP and the Greek National Tourism Organization (GNTO).