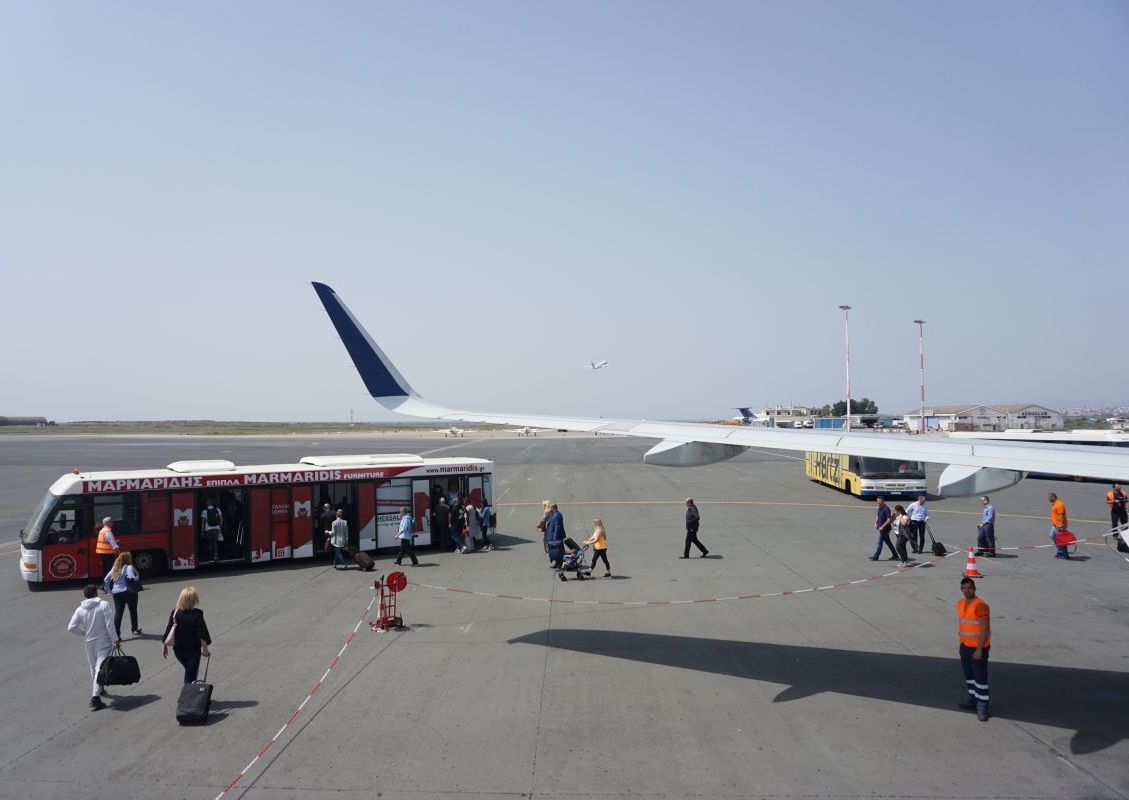 In total, Fraport Greece operations achieved 187.8 million euros from airport services and 45.5 million euros from commercial activities (duty-free stores etc) in its first year of operation. It should be noted that Fraport Greece – consisting of German airport operator Fraport and Greece’s Copelouzos Group – took over the 40-year management of the 14 airports on April 11, 2017. 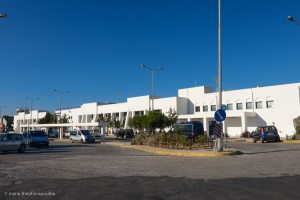 Based on 2017 figures, Fraport is expecting revenue for 2018 to exceed 300 million euros, driven in part by the increase in tourist traffic.

Fraport announced last week that passenger traffic increased by 10.9 percent in June at all its airports in Greece, reaching a total of 4,361 million passengers, driven by a 13.4 percent rise in the number of foreign arrivals, up by 3,773 million.