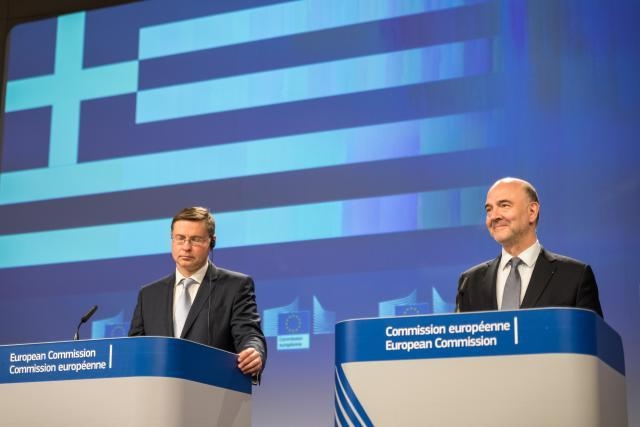 The European Commission announced on Wednesday, that three-month reviews would be carried out over a four-year period with quarterly reports submitted to the European Parliament, Euro Working Group and Greek parliament in order to ensure that Greece is moving ahead in line with its commitments for key structural reforms following its exit on August 20, from the third bailout program.

The Commission announced the “enhanced surveillance framework”, adding that it aims to support the Greek government in its efforts to complete the reforms necessary so that the country returns to “normalcy”.

“The 20th of August will mark a new beginning for Greece. It is important for the country to continue with prudent fiscal and macroeconomic policies, as well as to complete the agreed reforms,” said Valdis Dombrovskis, vice-president for the Euro and Social Dialogue, also in charge of Financial Stability, Financial Services and Capital Markets Union.

“Enhanced surveillance is there to help Greece build confidence with markets, investors and companies: they all want stability and predictability. This is the way to attract more investment and ensure sustainable growth, which will bring new jobs and lead to better living and social conditions for the Greek people,” Dombrovskis added.

Referring to the enhanced surveillance, the Commission said in a statement that it is a post-program framework that will allow for a “close monitoring of the economic, fiscal and financial situation and its evolution in Greece”.

EU officials said its activation was “appropriate due to the protracted nature of the crisis Greece has faced, the country’s debt position, the need for continued structural reform implementation to engender a sustainable economic recovery, and remaining vulnerabilities”. 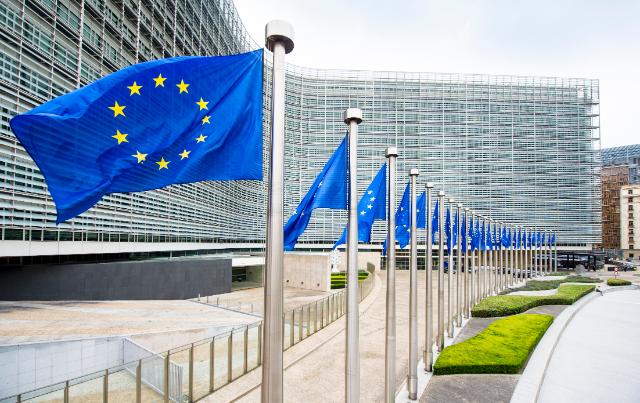 “Enhanced surveillance is not a fourth program: it involves no new commitments or conditions. It is a framework to support the completion and delivery of ongoing reforms,” said Pierre Moscovici, commissioner for Economic and Financial Affairs, Taxation and Customs.

On June 22, Eurozone ministers agreed that Greece would receive a final 15-billion-euro bailout tranche after successfully completing its fourth assessment and would exit its nearly eight-year-long aid program on August 20, with a cash buffer of 24.1 billion euros, set to meet its sovereign financial needs through to 2020.

Under the deal, Greece will have until 2033 to pay back loan or interests on some 100 billion euros lent by the EFSF, with maturity extended by 10 years. At the same time, the country will receive every semester through to 2022, profits made by the ECB on its Greek bonds, estimated at around 4 billion euros.