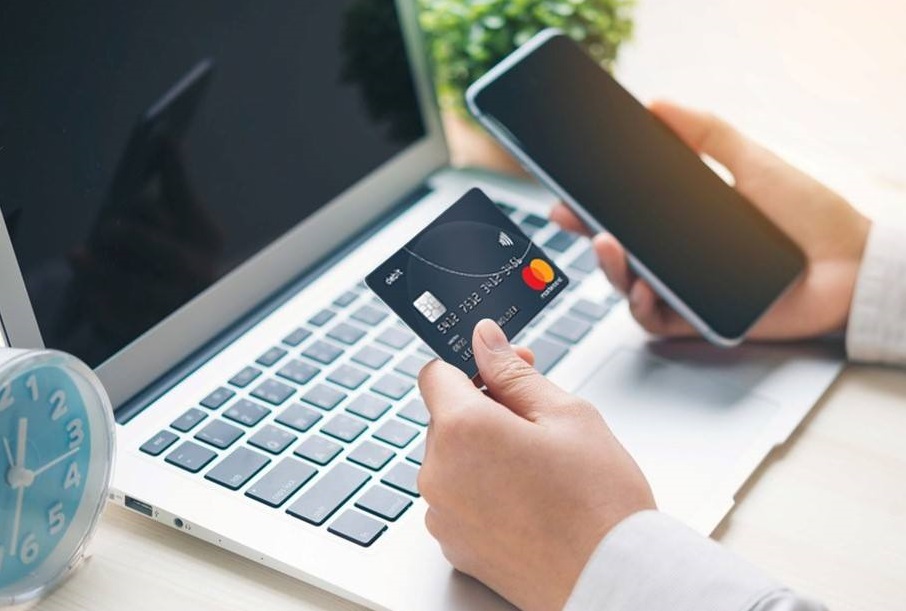 The majority of foreign travelers to Greece pay by credit card for their transactions, according to a study released this week by Mastercard’s Global Consumer Tracker (GCT).

A total of 60 percent of tourists visiting Greek destinations paid for 14 billion euros worth of transactions by card in 2017. Broken down: 64 percent of card payments were made for accommodation purposes, 16 percent for food, and 5 percent on shopping.

According to the study, which also includes tips for travelers, Europeans are keen on travel, making an average of 10 recreational trips per year in their own country or abroad.

Meanwhile, Greeks were among the Europeans who took the least number of trips in 2016 with the majority citing financial concerns, according to a new study released by Eurostat, the EU’s statistical service, earlier this week.