Less Tourism for the Greeks in 2016 Due to Financial Constraints 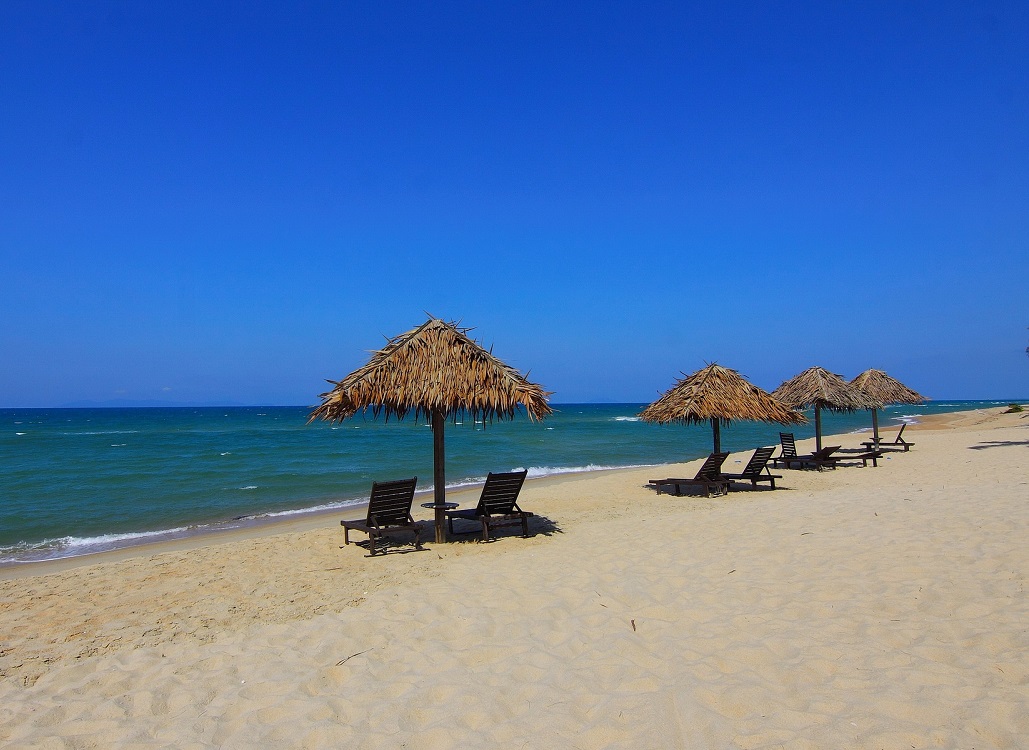 Greeks were among the Europeans who took the least number of trips in 2016 with the majority citing financial concerns, according to a new study released by Eurostat, the EU’s statistical service.

According to the findings, financial constraints were the most frequently reported reason for not traveling in the majority of EU states with a total of 37.9 percent of the EU’s population not participating in tourism at all.

Greeks marked the highest rate at 64.4 percent with nearly 75 percent of those citing financial concerns as the reason, followed by Portugal at 66 percent and Croatia at 62 percent.

Almost half (48 percent) of Europe’s nationals who did not make any trip, cited financial reasons, followed by health problems (20 percent), or no interest in travel (20 percent). Other reasons included work or study commitments (16 percent) and family commitments (13 percent).

In other EU states, lack of interest or motivation to travel was commonly mentioned with Sweden recording 60 percent, Slovakia (57 percent) and Portugal (53 percent), followed by Belgium (44 percent), Austria (38 percent), Germany and Finland (both 35 percent).

Health issues were the main reason cited in the Czech Republic (40 percent) and Germany (39 percent), while work or study commitments were most often mentioned in Portugal (31 percent), Belgium, Germany and Austria (all 25 percent).