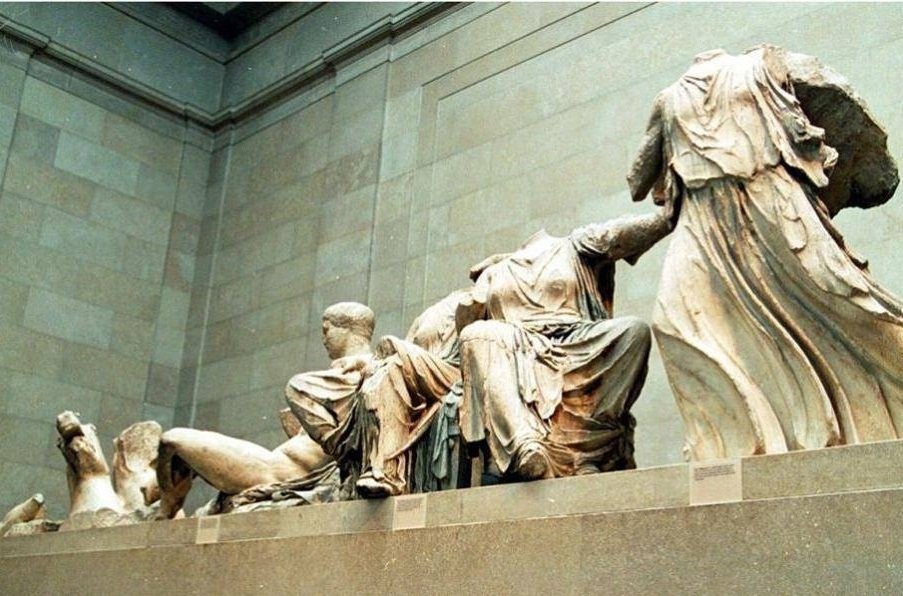 RETURN, a newly established non-governmental organization founded by 20-year-old student Petros Papadopoulos, on Thursday, July 5, will hold a protest outside the British Museum in London, to support the campaign for the reunification of the Parthenon Marbles.

The aim of the initiative is to convey the message to the British government for the Marbles’ return, which were removed from the Parhenon by Lord Elgin in the 19th century and shipped to Britain.

“I have inspired memories of my uncle explaining how the Parthenon marbles were removed from Athens by the English Ambassador when Greece was under Ottoman rule and why it would be a great act to reunite what has survived in a museum in Greece.

When I arrived in the UK to study I decided to carry out research on the issue in order to construct solid arguments for this cause,” Papadopoulos says.

On July 5, from 4.30 pm to 6.30 pm, members of the RETURN will be outside the British Museum to hand out leaflets to people entering the premises.

Furthermore, visitors can take photos with RETURN’s posters and banners in the background and upload them on social media, thus support the initiative.