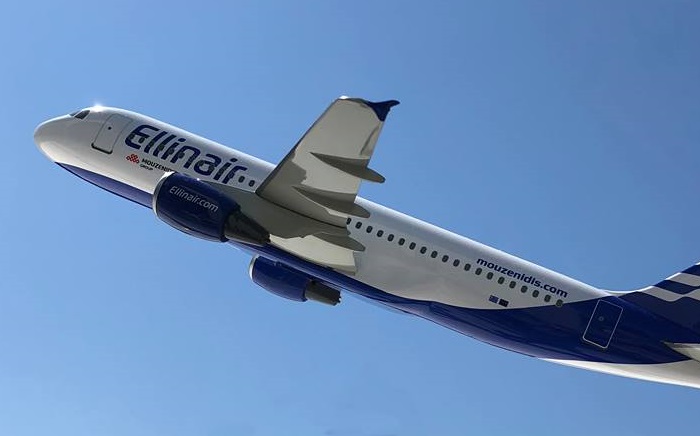 Greek carrier Ellinair, a member of Mouzenidis Group, has announced the launch of a new flight connecting Thessaloniki with Chania on Crete, three times a week.

Starting on July 3, Ellinair is flying from/to Chania on Tuesdays, Thursdays and Saturdays. According to an announcement, the new service will continue through to the winter season.

Ellinair has also introduced flights between Chania and Moscow.

The airline’s executives last week held two events in Heraklion and Chania, to inform local authorities, tourism agencies, hospitality professionals and entrepreneurs on Ellinair’s flights to and from Crete.

“Chania has been established as a tourism destination thanks to private investment… and there is potential for further growth,” the president of the Chania Hoteliers Association Manolis Yiannoulis said during the event. 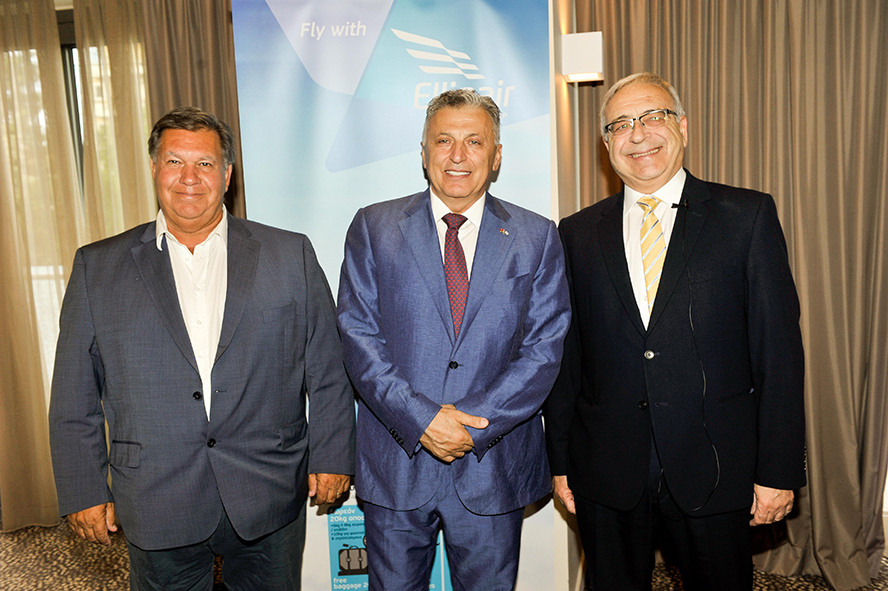 “Our routes to Athens are also included in our winter schedule and will be conducted twice a day,” Ellinair CEO Ioannis Mouzenidis said during the event in Heraklion.

Launched in 2013, Ellinair is based in Thessaloniki and operates scheduled and charter flights to Greece. Its network of destinations today includes more than 40 cities – many of them in Russia. It operates a fleet of 10 aircraft and plans to add two more next year.

Less Tourism for the Greeks in 2016 Due to Financial Constraints