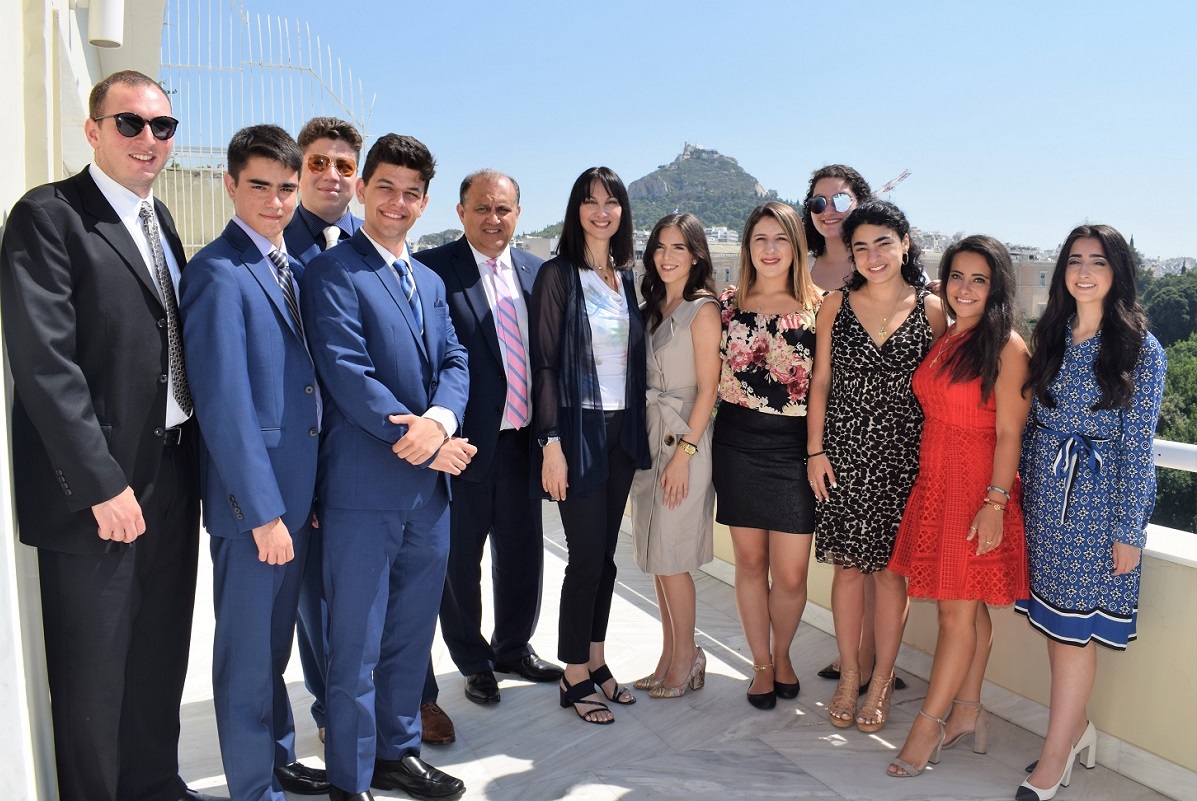 The meeting was held at the Tourism Ministry in Athens, within the framework of AHI’s annual educational trip to Greece, which provides students of US Universities with the opportunity to learn more on the operation of the Greek state and its institutions.

During the meeting, Kountoura informed the students on the results of the national tourism policy, which has led to a record performance since 2015. As she said, “tourism has become a priority for the Greek government. It is a strong driving force for the national economy, also creating multiple benefits for other productive sectors and local communities”. 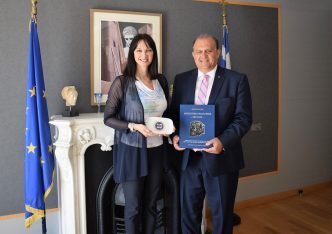 On their part, the students expressed their interest on Greece’s tourism promotion; the strong momentum of travel from the US to Greece; the dynamic development of sea tourism and cruise travel; the role of tourism in protecting the environment and promoting sustainable development with an emphasis on the development of new tourism destinations.

The American Hellenic Institute is a non-profit Greek-American think tank and public policy center that works to strengthen relations between the United States, Greece and Cyprus, and within the Greek American community.