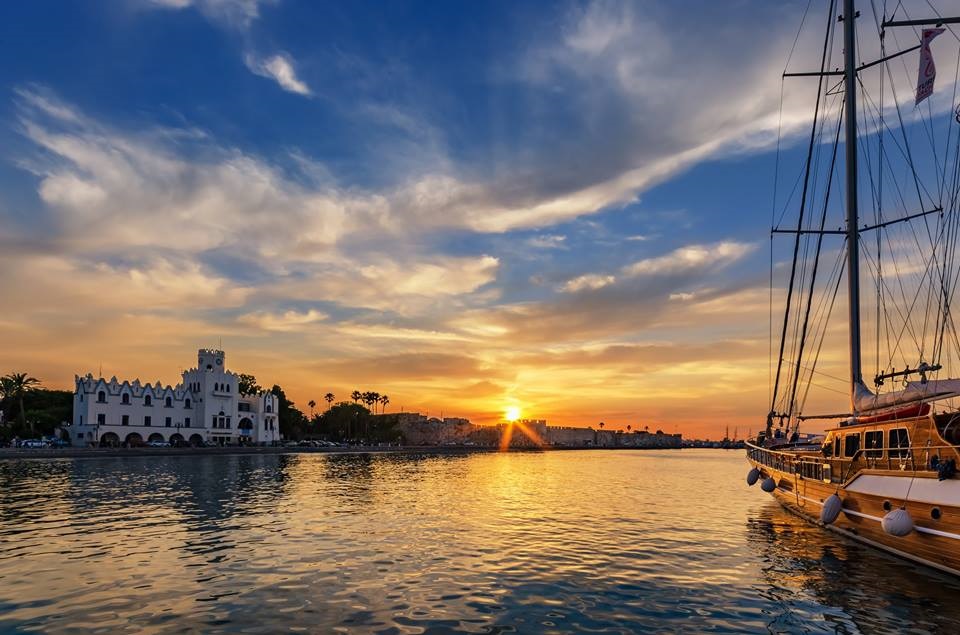 In efforts to turn Kos into an attractive health tourism destination, the island’s municipality has announced a development plan, focusing on medical and wellness infrastructure and promotional actions. 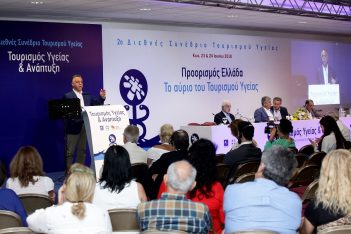 During the 2nd International Conference on Health Tourism, which took place recently on Kos, the island’s mayor, Giorgos Kyritsis, referred to the island’s potential and noted that health tourism should be incorporated within its tourism identity.

“This has been among our main priorities,” he said.

Dubbed Kos 2023, the municipality’s development plan includes the launch of a new brand identity, which will be linked with Hippocrates, the Father of Medicine. Within this framework the municipality has already launched collaborations with medical schools from Spain and China, among other countries. Furthermore, it has stepped up its efforts to include the Asklepieion of Kos and the Hippocratic Oath in the UNESCO World Heritage List. 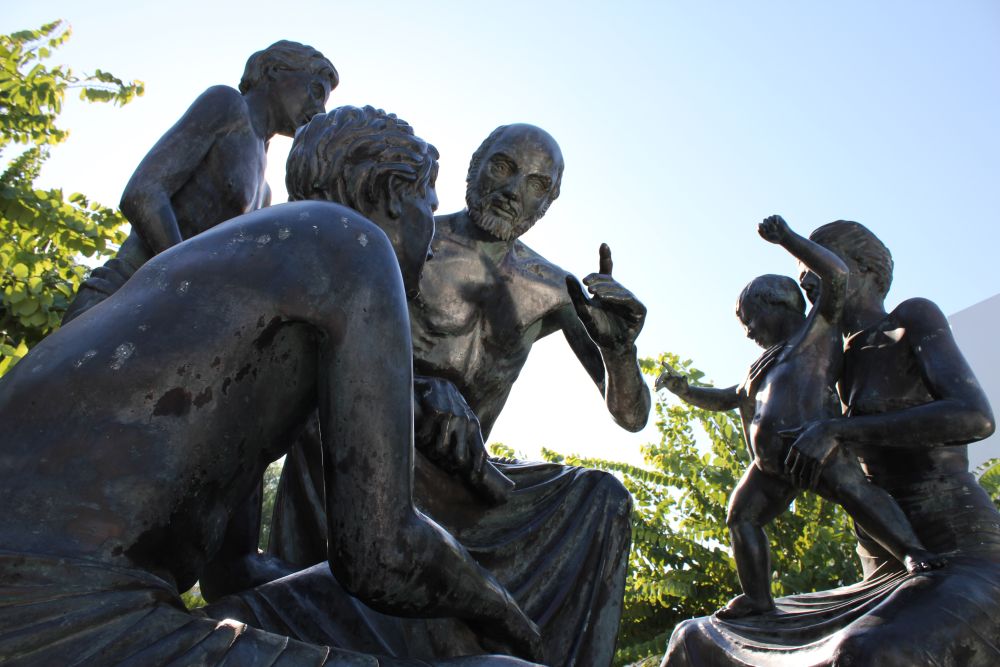 Another goal of the municipality is to attract health and medical conferences in cooperation with Professional Conference Organizers (PCOs). “However, the directive of the National Organization for Medicines (EOF) that stands as an obstacle for the organization of medical and pharmaceutical congresses on Kos (and other islands) during the summer season, should be revised,” the mayor underlined. 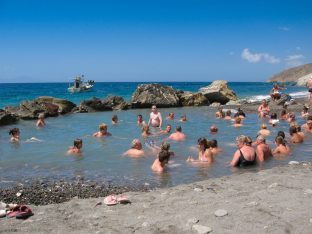 The municipality is also seeking ways to further develop and promote the thermal springs of Therma through large-scale investments , while plans include turning Kos into a access-friendly destination for people with disabilities. For the latter, the municipality is planning to improve access to beaches and other areas on the island. Works are expected to begin in 2019 from the main town of Kos.

The municipality is also planning to create a “one stop shop” in order to facilitate enterprises that wish to invest in health tourism infrastructure and services. “We expect great interest from hotels, hospitality and transportation professionals,” the mayor said.

The 2nd International Conference on Health Tourism was organized by the municipality and the Central Union of Municipalities of Greece (KEDE).