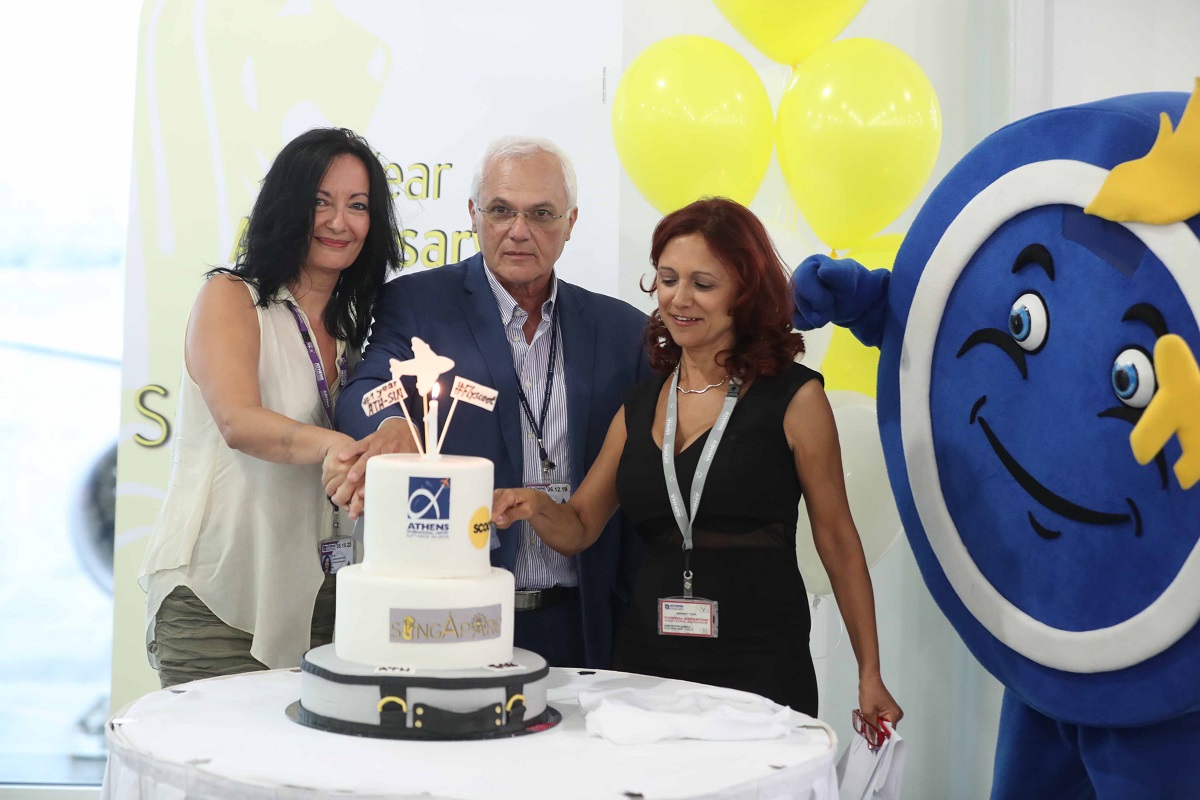 Scoot, the low-cost carrier of the Singapore Airlines Group, recently celebrated one year of operations in Athens and the Greek market during a special event held at Athens Airport.

In the past year, Scoot carried 80,000 passengers and conducted 296 flights with its brand new Boeing 787 Dreamliner aircraft, with seat occupancy rates reaching 81,5 percent. 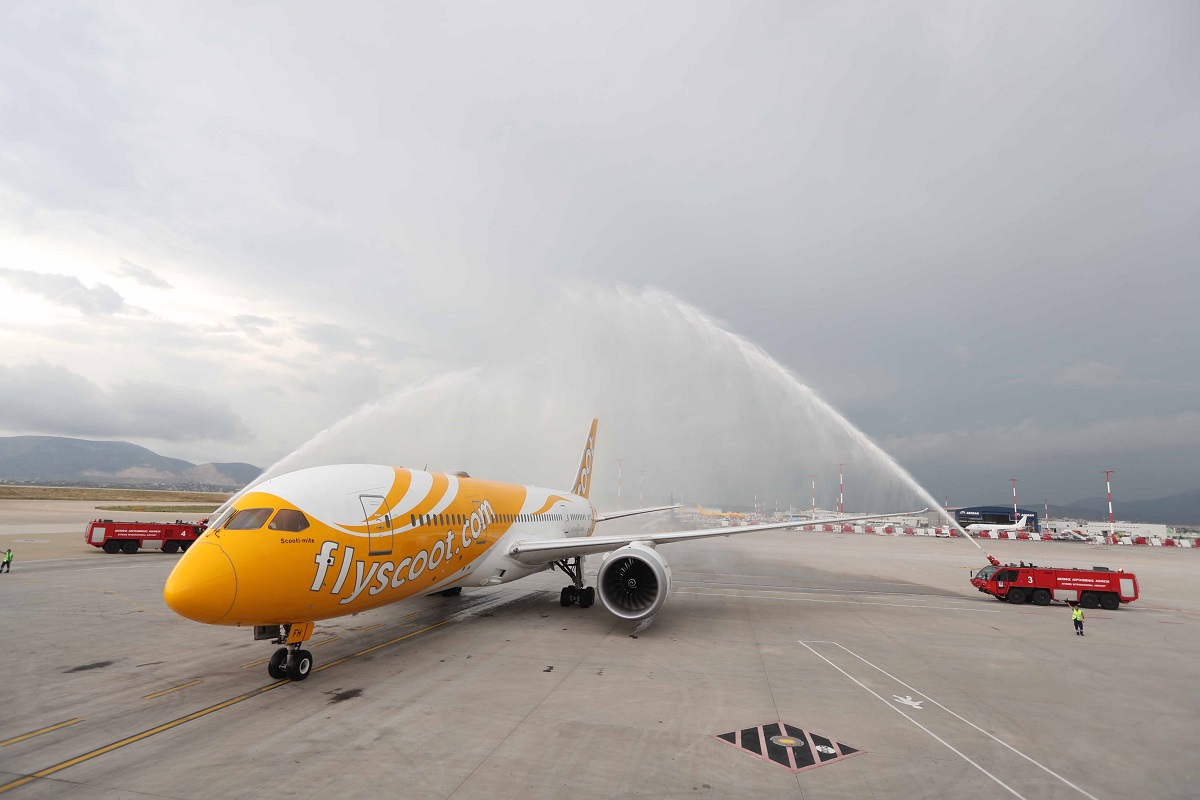 Scoot’s flight was greeted by a water canon salute at Athens Airport.

The carrier’s inaugural flight to Athens was held in June 2017, marking the start of its direct routes between Singapore and the Greek capital. The flight was also the airline’s first to a European destination and maiden long-haul flight. 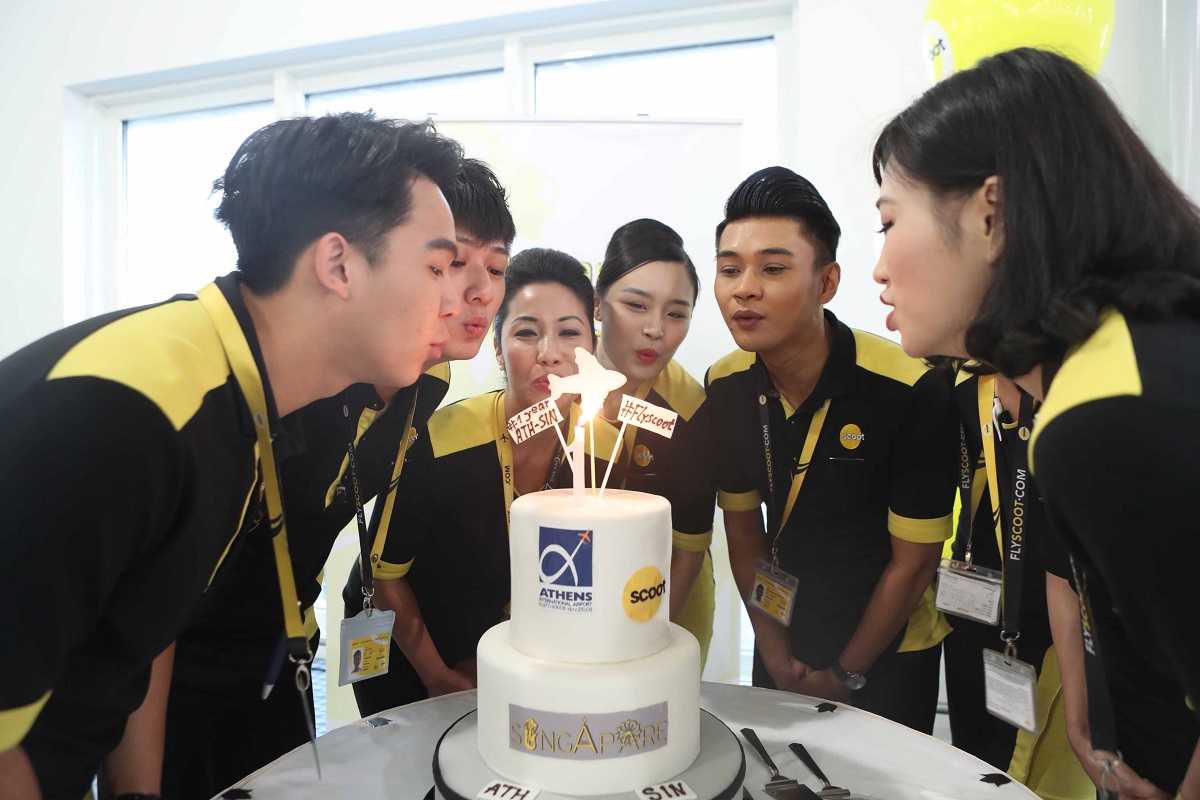