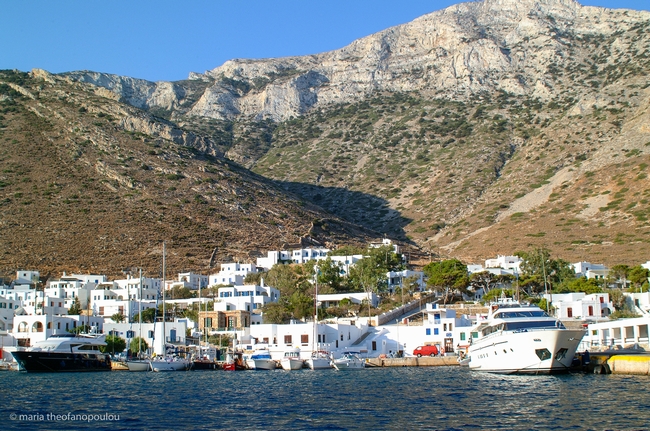 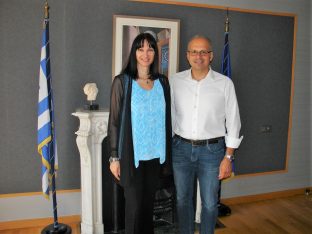 During her meeting with Sifnos Mayor Andreas Babounis. Minister Kountoura discussed issues regarding the further development of tourism and promotion of the Cycladic island.

Their meeting followed the minister’s participation in the 15th Development Conference held on Syros in early June.

During the meeting the mayor informed her that the island was seeing a rise in arrivals this year and highlighted the priorities for the destination’s development regarding sea tourism.

Also discussed were issues related to the promotion of the island’s tourism product, the attractiveness of the destination, the island’s thematic forms of tourism. 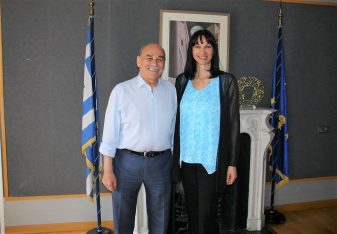 Minister Kountoura also met with the mayor of the island of Skiathos in the Sporades, Dimitris Prevezanou and discussed ways for the destination’s further development.

Mayor Prevezanou updated the minister on the course of arrivals this summerfocused on issues related to sea tourism and further tourism development. Also discussed were issues related to the promotion of the destination internationally.