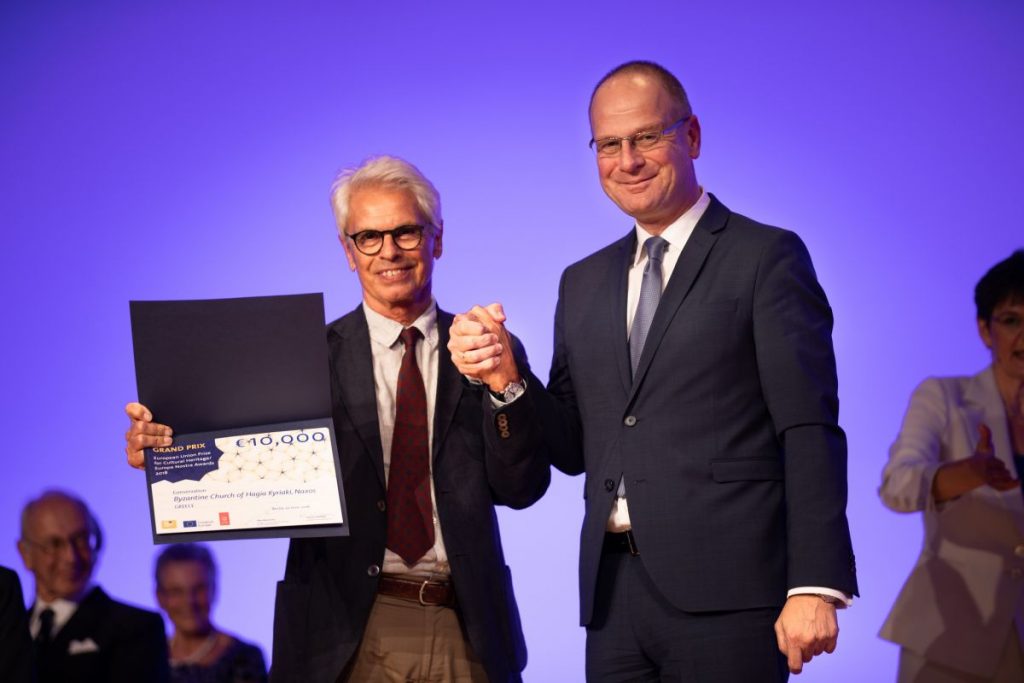 Greece’s Byzantine Church of Hagia Kyriaki on the island of Naxos received a 10,000 euros award and was declared a Grand Prix laureate at the awards ceremony of the European Union Prize for Cultural Heritage / Europa Nostra Awards 2018 on Friday in Berlin.

The award came following the church’s distinction as one of the 29 winners of the 2018 EU Prize for Cultural Heritage / Europa Nostra Awards, Europe’s top honor in the field, announced in May.

During the ceremony, the awards were presented to the 29 winners from 17 countries taking part in the EU’s Creative Europe program. The ceremony was co-hosted by Maestro Plácido Domingo, president of Europa Nostra and Tibor Navracsics, European Commissioner for Education, Culture, Youth and Sport. 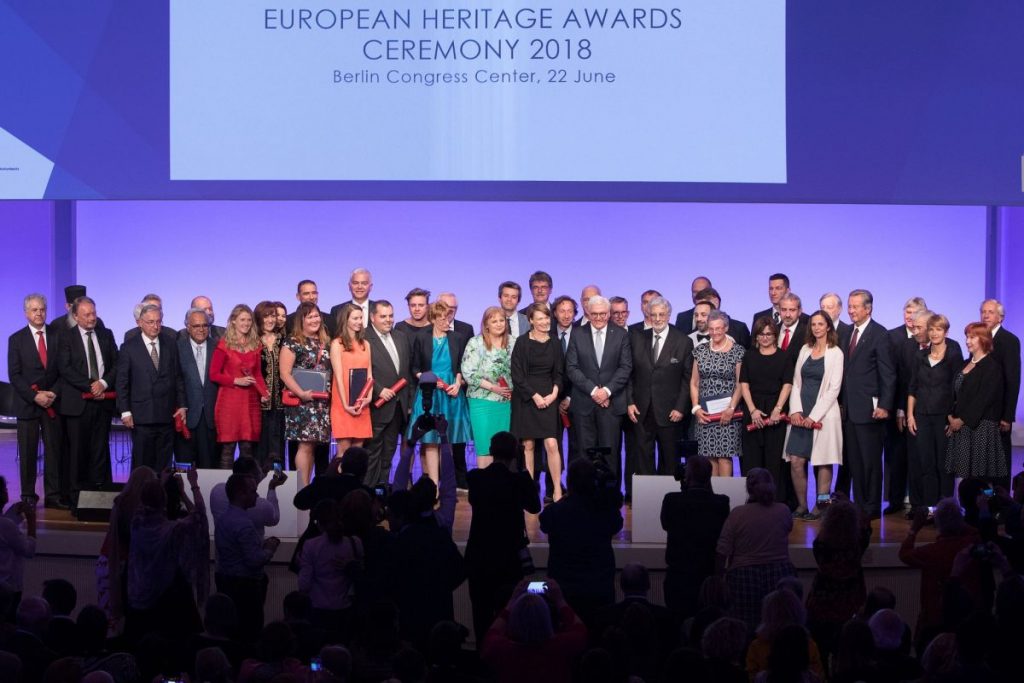 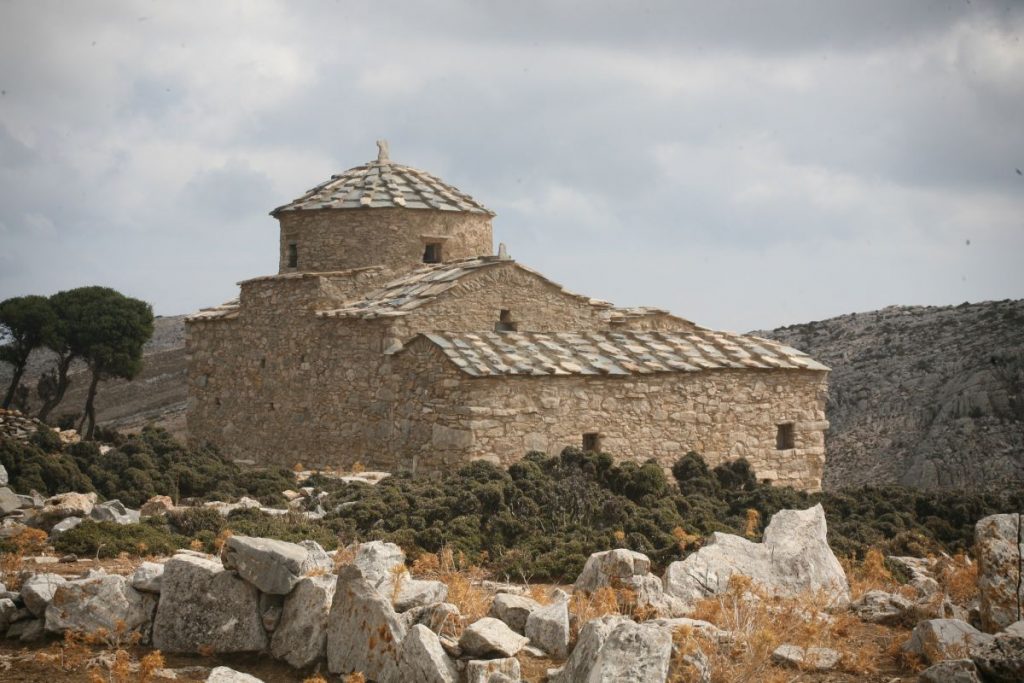 The Public Choice Award went to the rehabilitation of the Botanical Garden of the National Palace of Queluz, Sintra, Portugal. Some 6,500 people voted for their favorite heritage achievements in Europe via an online poll conducted by Europa Nostra. 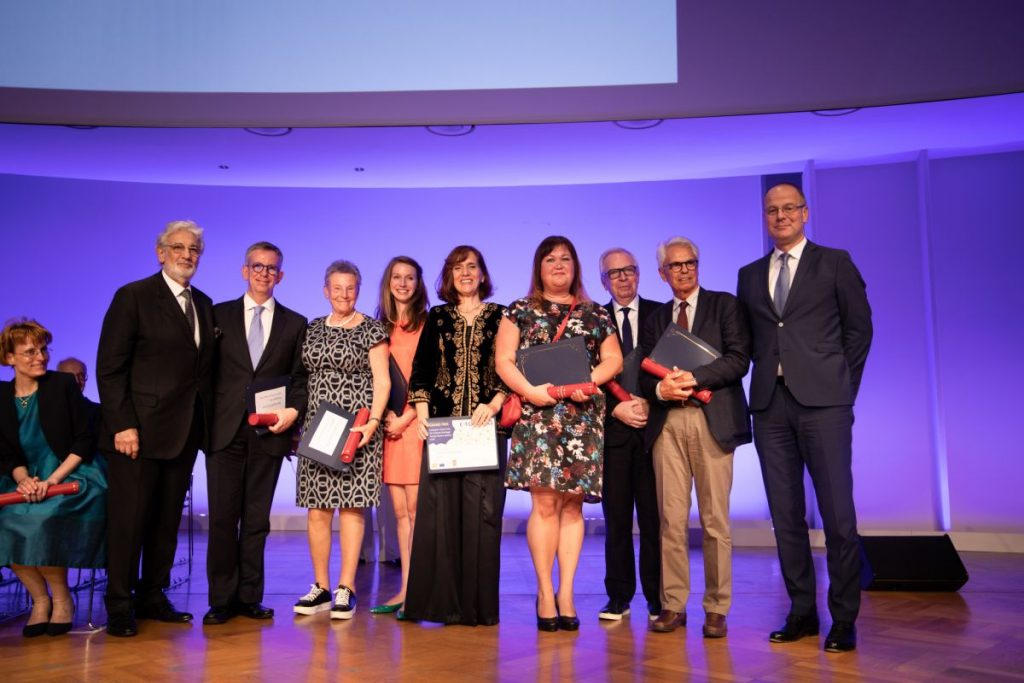 The awards Ceremony was attended by some 1,000 people, ranging from high-level officials from EU Institutions and Member States to leading representatives of heritage organisations from all over Europe.

Hagia Kyriaki is a Byzantine church with a unique series of wall paintings dating to the 8th or 9th century, during one of the two periods of Iconoclasm. The church is located in a secluded rural area and was neglected for years. “This is a sensitive and respectful conservation of a structure and its wall paintings which are linked to an important period in European thought,” stated the Jury. The source of funding was private donations either through the Swiss initiative, the Association Hagia Kyriaki, or through the Greek organisation Elliniki Etairia.