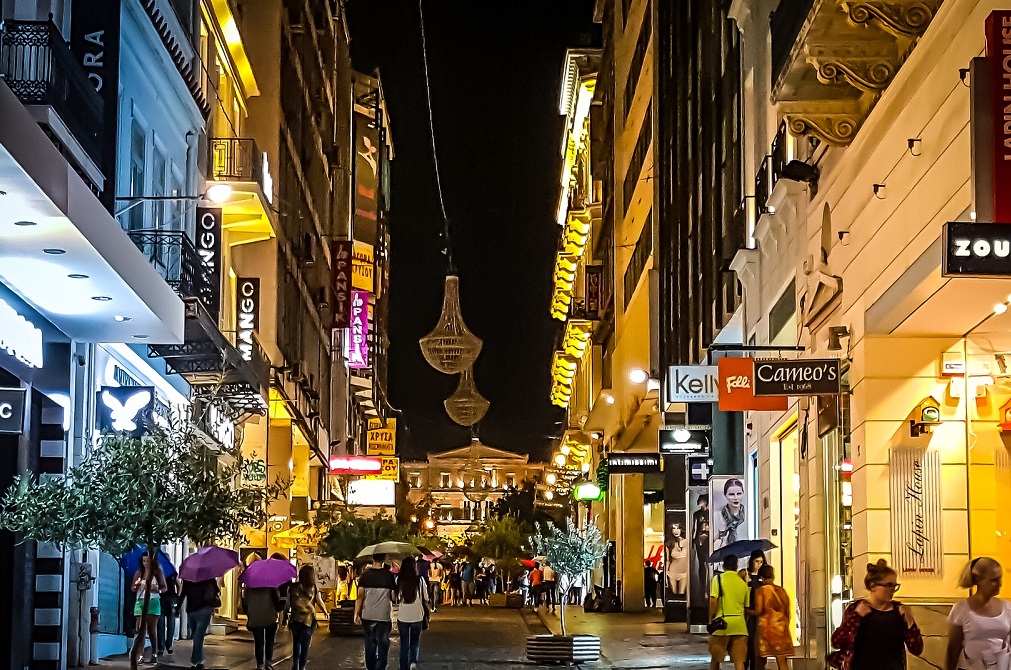 Incoming traffic to Greece in the first quarter of the year rose by 11.5 percent year-on-year to 2,903,000 but average spending per trip decreased by 7.3 percent or 33 euros, according to the Bank of Greece.

More specifically, in the January-April 2018 period, travel receipts increased by 7.4 percent compared to the same period last year to 1,047 million euros, with the central bank attributing performance to a 9.0 percent increase in tourism-related receipts from EU28 to 610 million euros and a 6.7 percent rise from non-EU members to 403 million euros.

Meanwhile, the balance of travel services for the month of April showed a surplus of 190 million euros against 267 million euros in the same month last year.

Travel receipts for April, increased by 1 percent to 490 million euros compared to 485 million euros in the same month in 2017 due to stronger inbound traveler flows.

For the month of April, the number of incoming visitors grew by 9.6 percent year-on-year to 1,107,000 with flows through airports up by 11.8 percent and via road border-crossings by 8.0 percent. Broken down, travel traffic from within the EU grew by 17.9 percent but dropped by 3.4 percent from outside the Union.

Eurobarometer: Greeks Low on Travel in the EU