Eurobarometer: Greeks Low on Travel in the EU 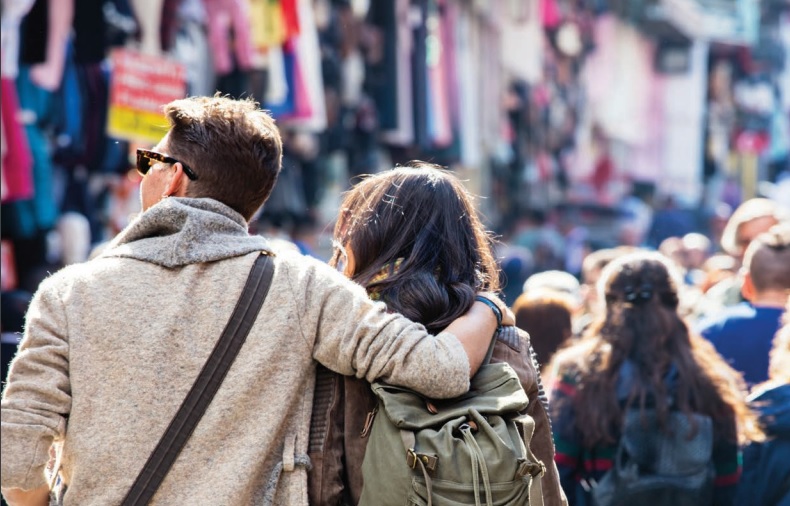 A mere 26 percent of Greeks traveled to another EU country in the last 12 months, hitting the bottom of the list with Luxembourg nationals at the top (85 percent), followed by Austrians (78 percent), Slovenians (75 percent), Spaniards (30 percent) and Portuguese (28 percent), according to Flash Eurobarometer 468. 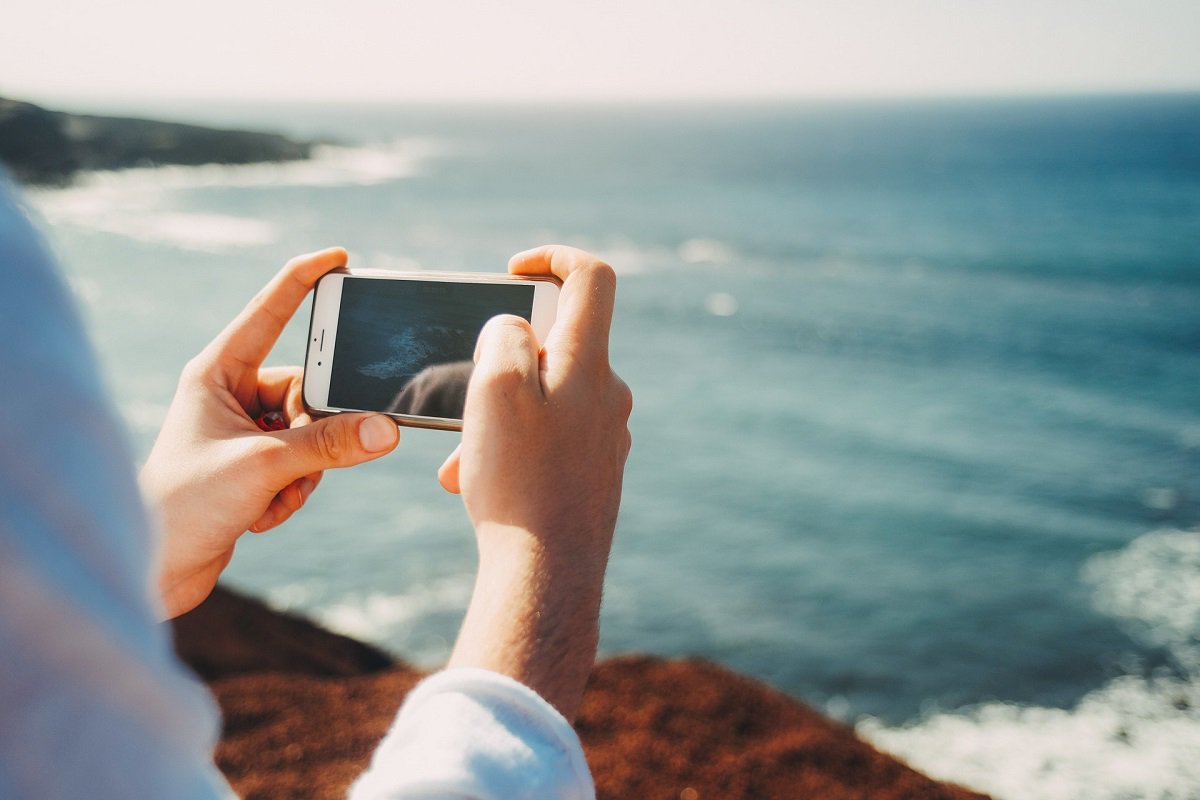 Titled “The End of Roaming Charges One Year Later”, the Flash Eurobarometer study found that just 2 percent of respondents in Greece and Italy have traveled to another EU country six times or more in the last 12 months compared to one third of respondents in Luxembourg (33 percent), one quarter of those in Slovenia (25 percent) and 16 percent in Slovakia and Austria.

Since 15 June 2017, mobile roaming charges for calling, sending text messages and mobile Internet no longer apply when EU nationals use their mobile phone in another Union country.

The survey, conducted on the request of the European Commission, measured the awareness about the abolition of roaming charges, and examined the impact on EU citizens’ mobile use when traveling. 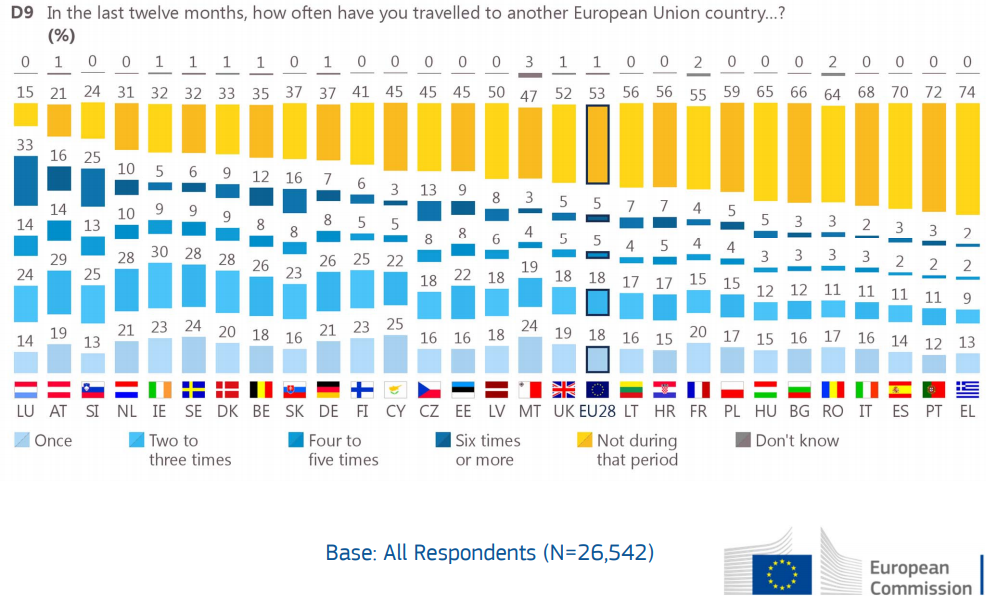 Besides the lowest proportion of travelers, Greece also has the second lowest level of awareness.

According to the same report, in 13 countries, at least half of all respondents say they have not traveled to another EU country in the last 12 months, with the Greeks at the top (74 percent), followed by the Portuguese (72 percent) and the Spaniards (70 percent). 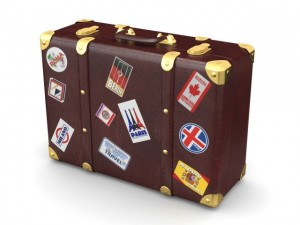 In all but one country at least one in 10 said they have visited another EU country two to three times in the last 12 months, including those in Ireland (30 percent), Austria (29 percent), and Sweden, Denmark and the Netherlands (28 percent).

Cyprus nationals (25 percent), have traveled once in the last 12 months, followed by those in Malta and Sweden (24 percent).

Meanwhile, in terms of awareness, at least half in all but one EU country are aware that roaming charges have been abolished: 87 percent in Luxembourg, 81 percent in Austria, 80 percent in Slovenia, 52 percent in France and the UK and 50 percent in Greece.