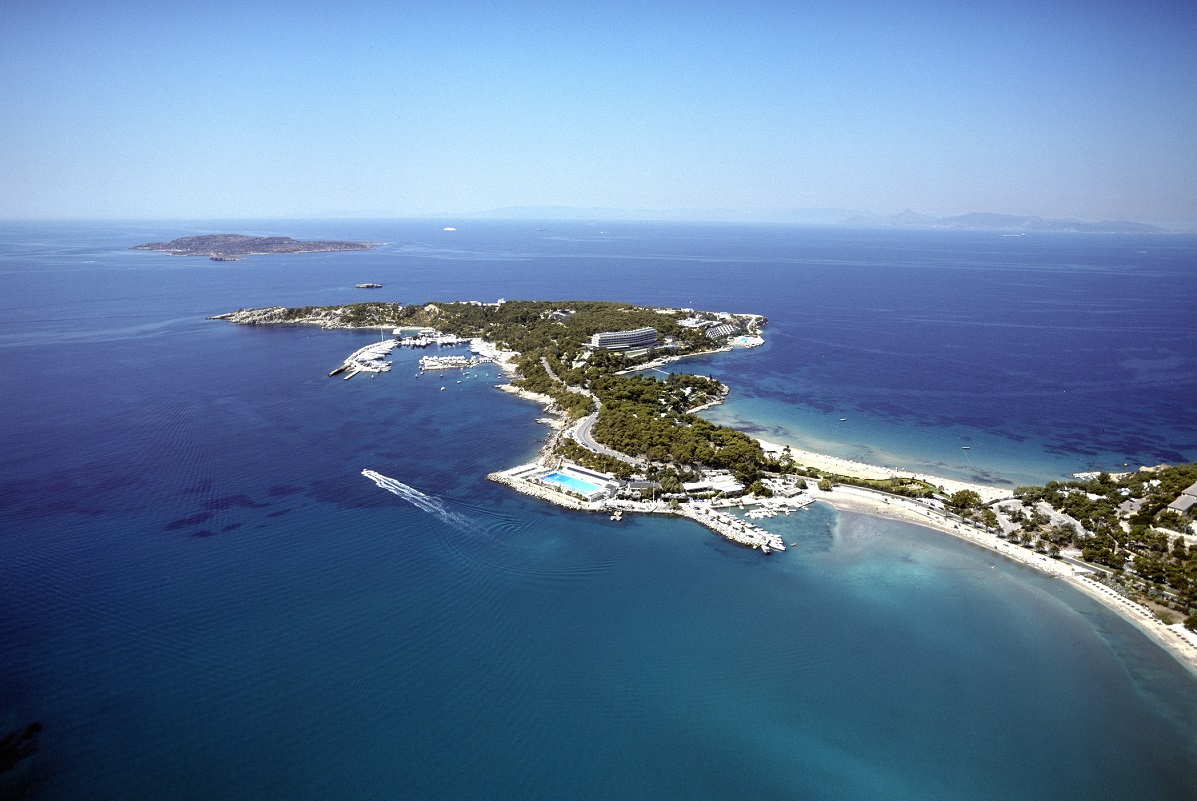 The fully renovated and extended Astir Palace in the coastal suburb of Vouliagmeni, is set to open for business in March 2019, with the seal of approval of the Four Seasons hotel brand.

To debut as the Four Seasons Astir Palace Hotel Athens, the 300-room luxury resort located just 25km south of Athens, and 24km from Athens International Airport, will be stretched across 30 hectares (75 acres) of green space, include upscale retail and dining options such Matsuhisa Athens by Nobu and the Umi infinity bar Umi; and offer a unique seaside concept via Astir Beach, Astir Marina and high-end seafront residences.

The historic facility has undergone extensive upgrades, with Jermyn Street Real Estate Fund IV LP and Apollo Investment having invested some 650 million euros in one of the country’s largest tourist projects currently underway. 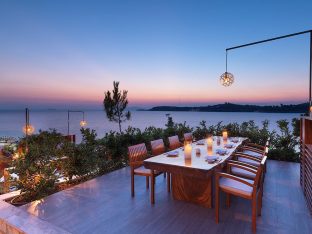 “Our vision is to establish Astir as a leading international destination in the wider Mediterranean region offering unique experiences to its visitors. In this context, it is our strategic goal to present Astir in early 2019, ensuring the implementation of our business plan with the highest quality standards,” said Stelios Koutsivitis, CEO at Astir Palace & Astir Marina.

“We remain committed to our plan and we are confident that such a demanding task, despite complex licensing procedures, is steadily advancing towards its completion. We are really excited to see our vision come true and look forward to presenting the ultimate luxury destination to our guests,” Koutsivitis said.

The Astir Palace will be the first Four Seasons hotel in Greece.