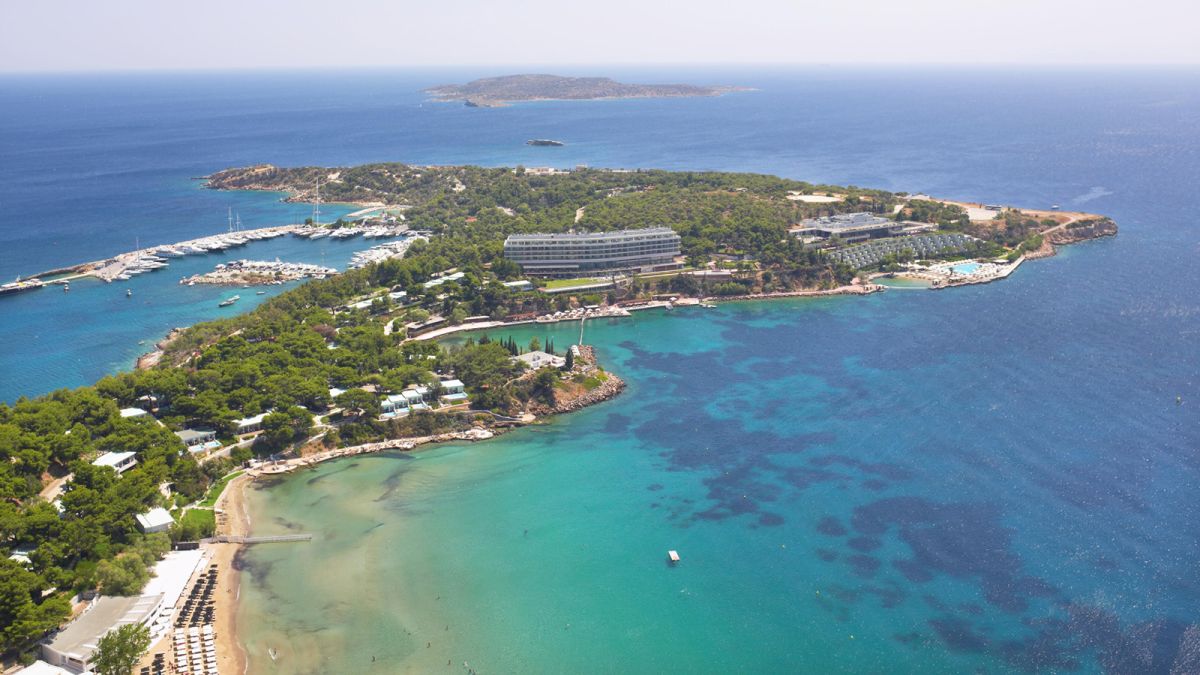 “As one of Europe’s most popular travel destinations, Greece has long been an area of interest for Four Seasons and we are pleased to mark our entry into this important market in partnership with Astir Palace Vouliagmeni S.A.,” said J. Allen Smith, President and CEO, Four Seasons Hotels and Resorts.

Following extensive upgrades to the existing hotel, the new hotel will debut as Four Seasons Astir Palace Hotel Athens in spring 2018. Located 25 kilometers south of Athens and 24 kilometers from the Athens airport in the area of Vouliagmeni, new hotel will bring Four Seasons signature service to Greece for the first time.

“The hotel’s location offers a unique combination of seaside tranquillity and easy accessibility to Athens city center, making it an ideal destination for leisure and business travelers year round,” Smith said. “We look forward to working with Astir Palace to introduce Four Seasons to Greece, creating a world-class hospitality experience characterized by product of the highest calibre and customized Four Seasons service.” 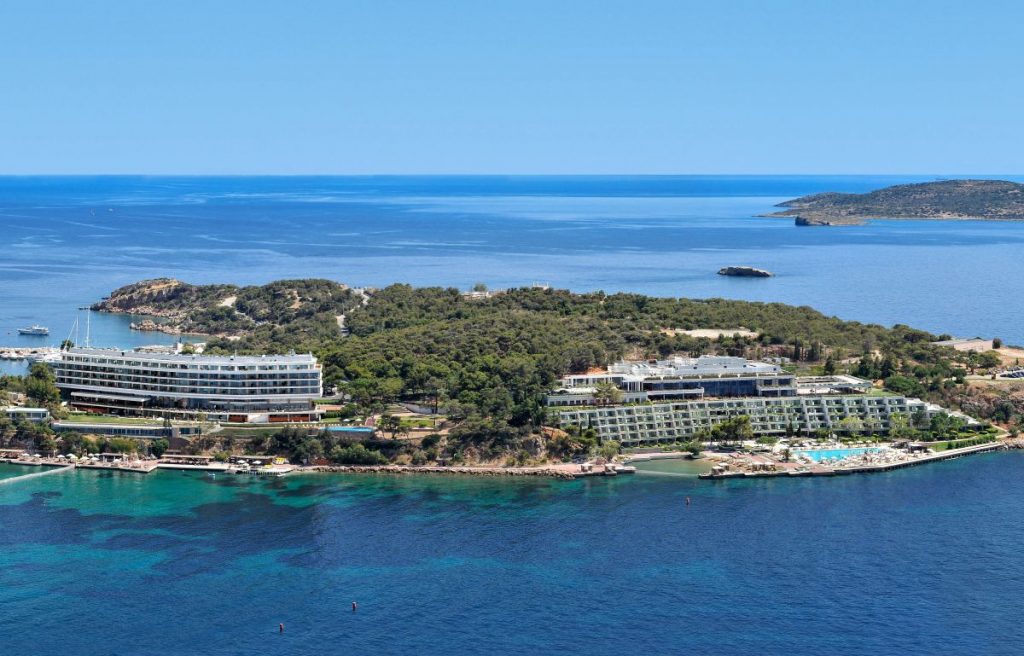 According to Stelios Koutsivitis, CEO, Astir Palace Vouliagmeni S.A., the aim is to elevate Astir Palace to a world-class premium destination.

“Astir Palace has always been a landmark destination of international stature, located in the Athenian Riviera, one of the most coveted areas in Greece,” Koutsivitis said.

In preparation for the hotel’s rebirth as the new Four Seasons Astir Palace Hotel Athens, more than 100 million euros is being invested into refurbishing its facilities.

“Our redevelopment plan includes the hotel’s complete renovation, a significant upgrade of Astir Marina, the advancement of Astir Beach, the development of up to 13 high-end residences, and the creation of Peninsula Park,” Koutsivitis said.

“We are excited to work closely with Four Seasons, the world’s foremost hotel company, on one of the key areas of our redevelopment plan, the upgrade and the management of the Hotel, and set a new benchmark for luxury hospitality in the country,” Koutsivitis added.