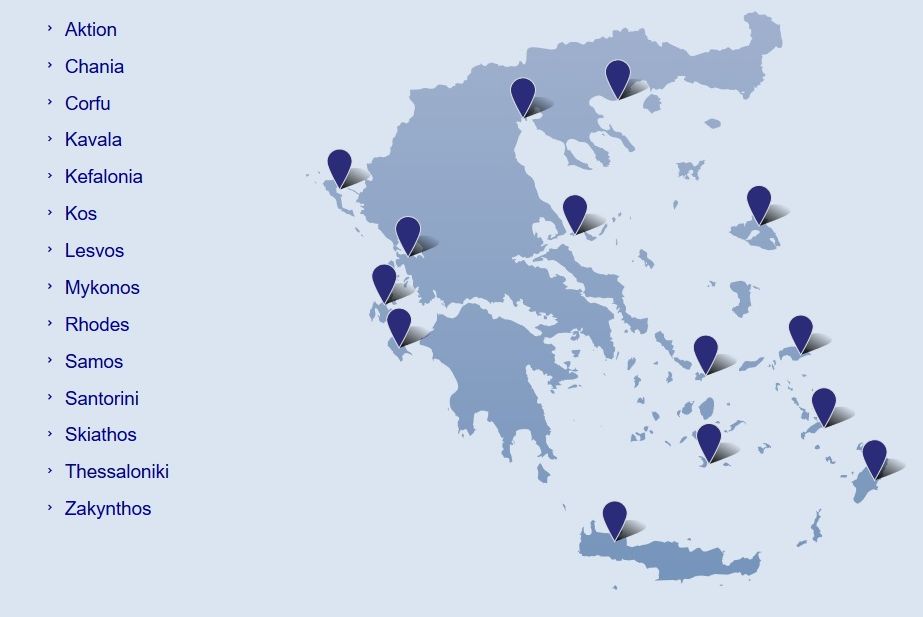 Fraport Greece on Wednesday announced that it will launch a two-year incentive program to support airlines in introducing new, international routes during the winter season at the 14 regional airports in manages in Greece. 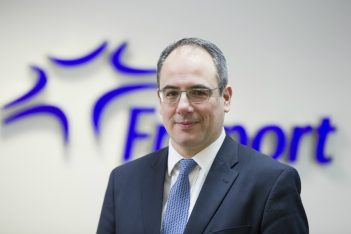 According to the company, the new program will offer airlines a 50 percent discount on airport charges, playing a key role in the prospects of economic growth at the 14 destinations, while strengthening its partnership with carriers.

“We are confident that this incentive will assist in the increase of passenger traffic in the winter months as well as to the extension of the tourist season, which is the biggest challenge for both the local communities and us,” Fraport Greece Executive Director of Commercial and Business Development George Vilos said, adding that the company is aiming to shield the Greek tourist product from fluctuations in competitive markets and make it attractive throughout the year.

“Through specific and targeted actions and synergies, we continue our work contributing to the development of the local and national economy,” Vilos said.

Fraport Greece this year expects a double-digit percentage rise in passenger traffic at the 14 regional airports its operates.

The company’s CEO, Alexander Zinell, recently informed that renovation works at the airports will be accelerated.