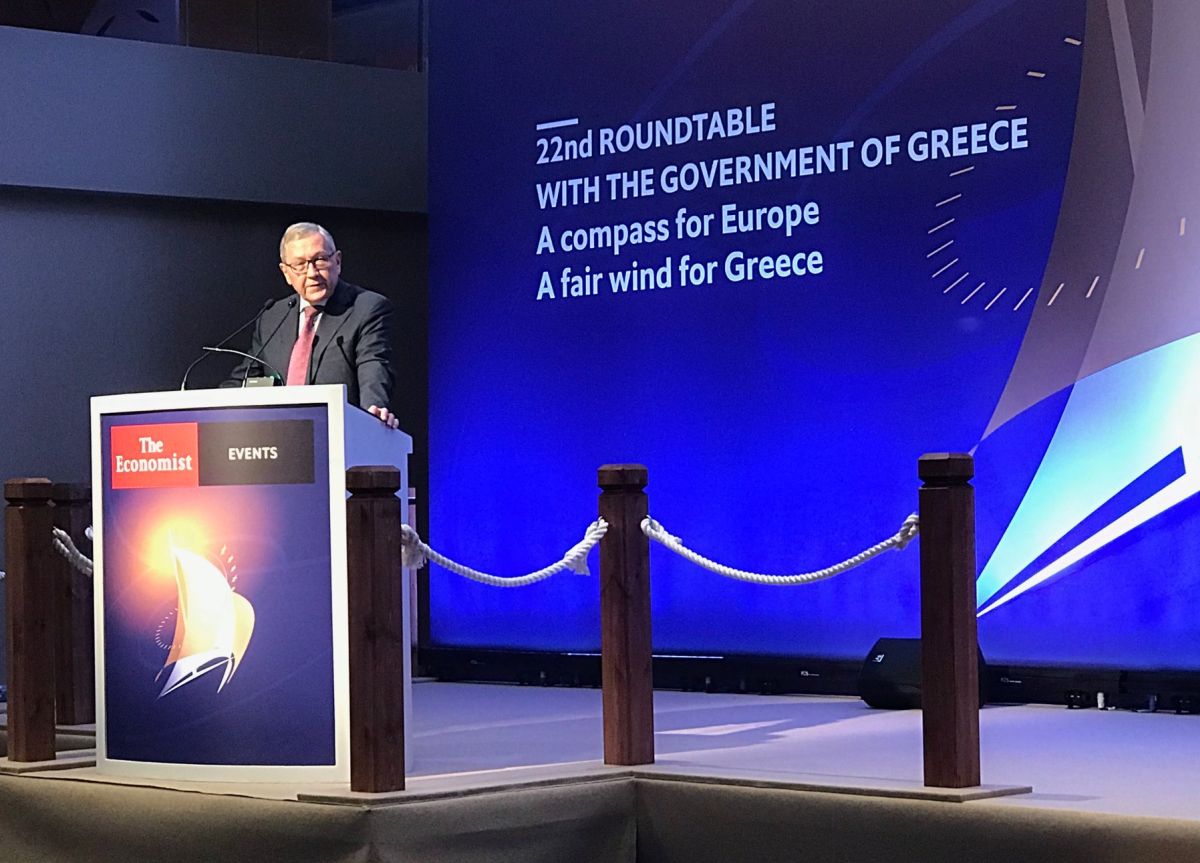 Speaking at the Economist’s “22nd Roundtable with the Government of Greece”, held in Athens on Thursday, the chief of the EU’s rescue fund – the country’s largest creditor – said that “Greece’s access to markets remains fragile,” and that next week’s (June 21) meeting of eurozone finance ministers will decide on whether or not additional debt relief measures are necessary. 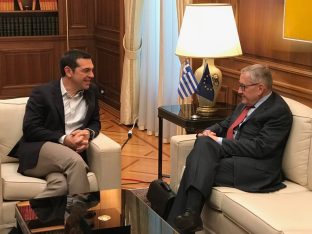 “We want to make Greece attractive for investment. Not only for portfolio investors buying back Greek bonds but also for real foreign direct investment. It is important for Greece to create a development-friendly environment. This includes the existence of taxes that are not too steep and a good regulatory environment,” he said.

Greece is set to exit its third bailout program in August, after eight years outside the market. To date, Greece has received the largest rescue plan at 270 billion euros in the history of the EU.

“Greece is on the brink of becoming the next successful example of this euro area approach, as long as it sticks to the reform policies during the remainder of the program,” Regling said, adding that the country appeared to be winning back investor confidence.

However, Regling was quick to point out that despite Greece’s exit in August, “the post-program surveillance will be tighter and more comprehensive”.

On a final note, Regling expressed his optimism that 1 billion euros in bailout cash will be released later in the day.

Commission to Back 32 Greece Reform Projects with €20m