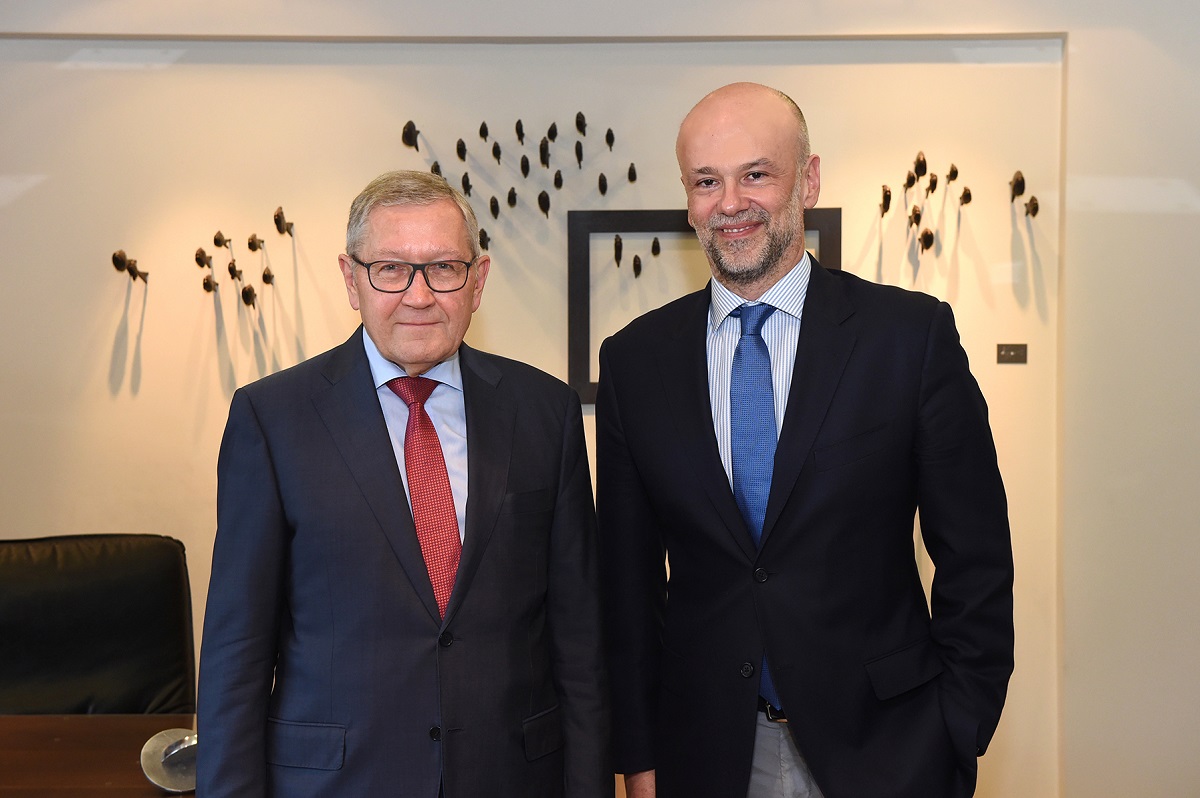 Ways to attract higher quality visitors and bring in investments topped the agenda of talks between the Greek Tourism Confederation (SETE) and EU officials this week as part of the tourism body’s efforts to voice Greek tourism interests in Brussels.

“We gave particular emphasis to SETE’s strategic plan for the next day, attracting higher quality tourism and new investments,” said SETE President Yiannis Retsos via his Twitter account on Wednesday, adding that conducive to this is “reducing VAT, spatial planning and sustainability, just practices, and diversifying the tourism product by linking it with other sectors”.

The talks are part of a new round of meetings with European Commissioners and MEPs, directly or indirectly involved in tourism, to inform them on the developments in Greek tourism, the sector’s impact on the economy and on society as well as bringing to the EU table concerns and challenges.

Retsos met with Valdis Dombrovskis, VP European Commission, responsible for the Euro and Social Dialogue, also in charge of Financial Stability, with whom he discussed Greece’s post-bailout prospects and its return to the markets. 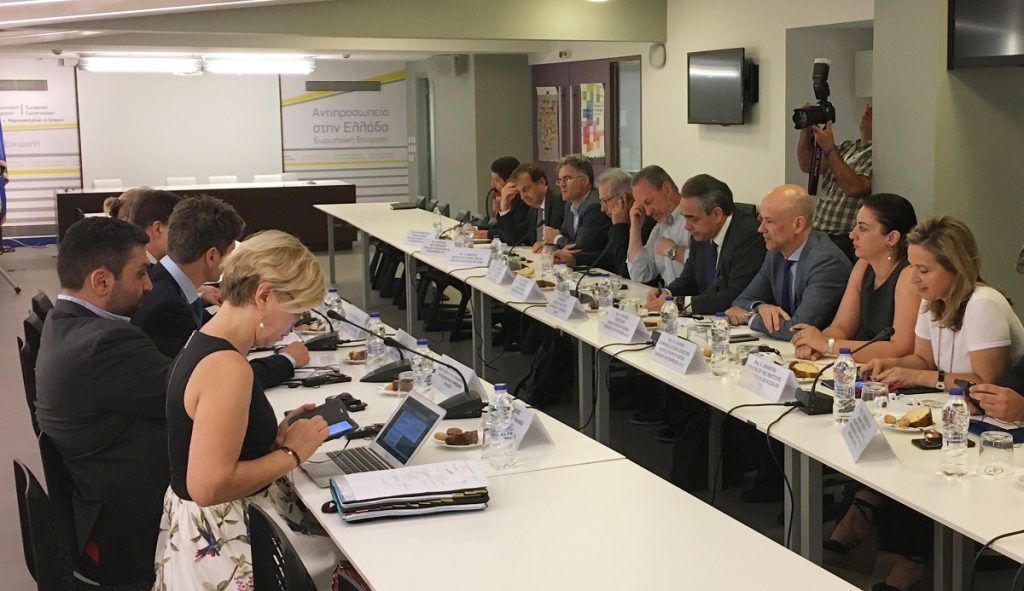 Retsos also met with European Stability Mechanism (ESM) Managing Director Klaus Regling, with whom he discussed taxation, privatization policies and developments, and the issue of non-performing loans in tourism enterprise.

SETE’s president underlined yet again, the tourism sector’s key role in restoring Greece’s financial standing as a main contributor to the economy with constantly growing revenues as well as a leading employer, pointing to multiple benefits distrubted across all levels of the socio-economic spectrum.

Retsos concluded by referring to the “conditions that must be in place for the further development and strengthening of tourism: maintaining political and economic stability, creating a realistic and stable fiscal framework, operating a flexible credit system, creating a national planning framework, as well as ensuring a system of fair play”.

“The tourism sector is ready and determined to participate actively in such a process,” he said.