Incoming Tourism to Greece from Russia on the Rise, Says Minister 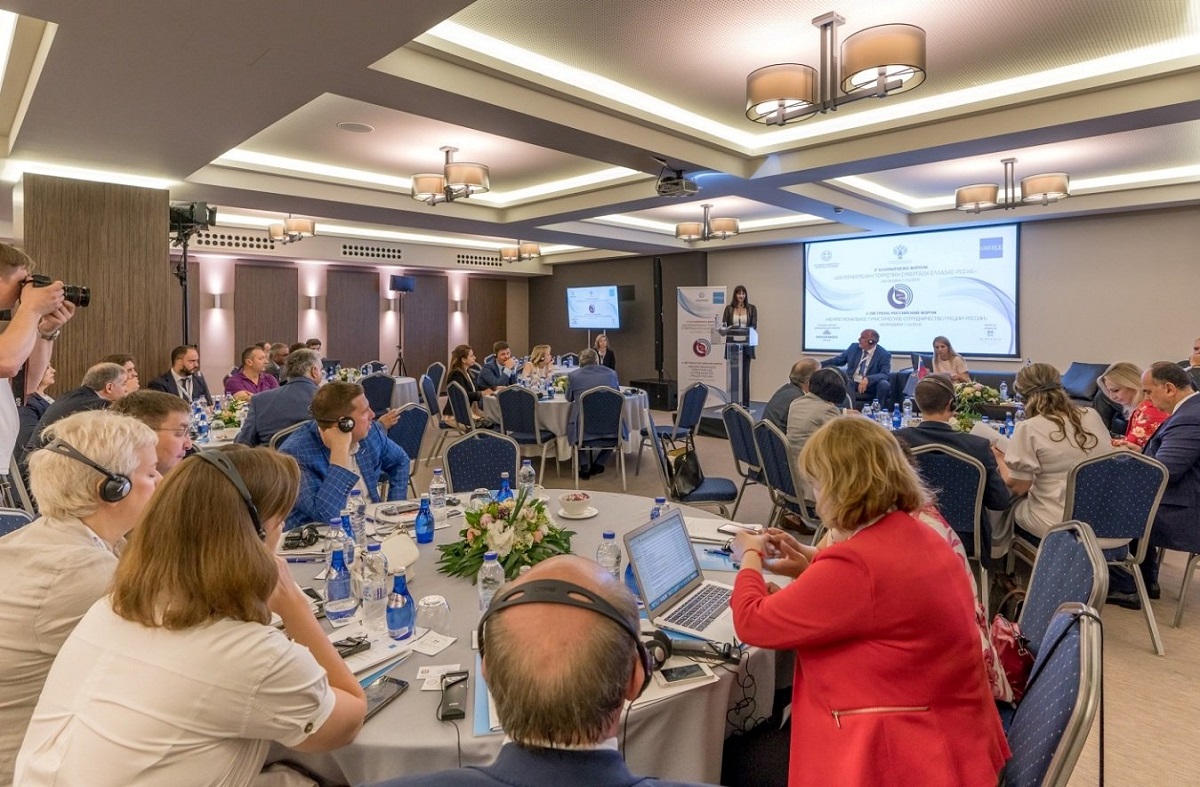 Greek Tourism Minister Elena Kountoura reiterated estimates for a positive year ahead citing the growing number of incoming travelers from Russia, which she said may reach 1 million in 2018. 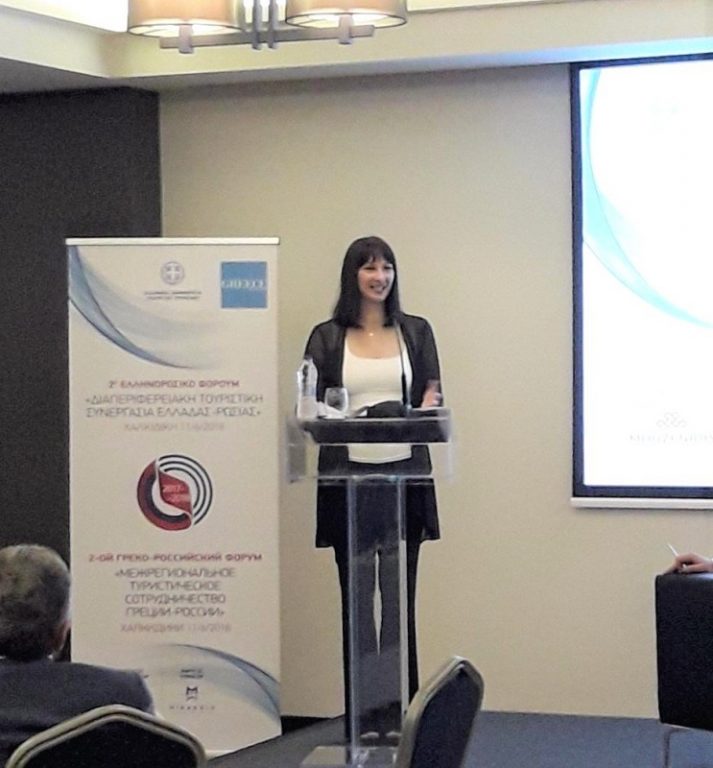 Since 2015, incoming tourism from Russia has grown on both individual levels as well as in terms of organized trips by 10-20 percent year on year, Kountoura said in her opening address for the 2nd Greek-Russian Tourism Business Forum titled “Interregional Tourism Cooperation Between Greece and Russia”, which took place at the Miraggio Thermal Spa Resort in Halkidiki on Monday.

The forum was one of the main actions planned and undertaken by the Tourism Ministry within the framework of the Greece-Russia Year of Tourism 2017-2018 initiative launched last year and followed a similar event that took place in Moscow earlier this year.

During her speech, the minister referred to the competition by rival destinations offering visa-free access and lower rates but underlined that Greece was building strong bonds with Russia, “investing in the long-term benefits of tourism”… “even Russian cosmonauts chose Greece for their recovery and rehabilitation”, she said.

Referring to the ongoing Greece-Russia Year of Tourism and to the parallel activities in both countries including the Halkidiki event, Kountoura said the priority was on strengthening relations between the two peoples and at the same time increasing tourist flows.

“The Greece-Russia Year of Tourism is a great celebration to strengthen the relations of the two nations and increase tourist flows,” she said.

“This is an operational framework for cooperation through which we promote new Greek destinations of the 13 Regions of Greece and showcase their competitive advantages, as well as the new thematic tourism products they offer, expanding our tourism offer to all of Russia throughout the duration of the year,” the minister said, adding that the thematic year is also a great opportunity for interregional partnerships and private ventures besides the exchange of know-how. 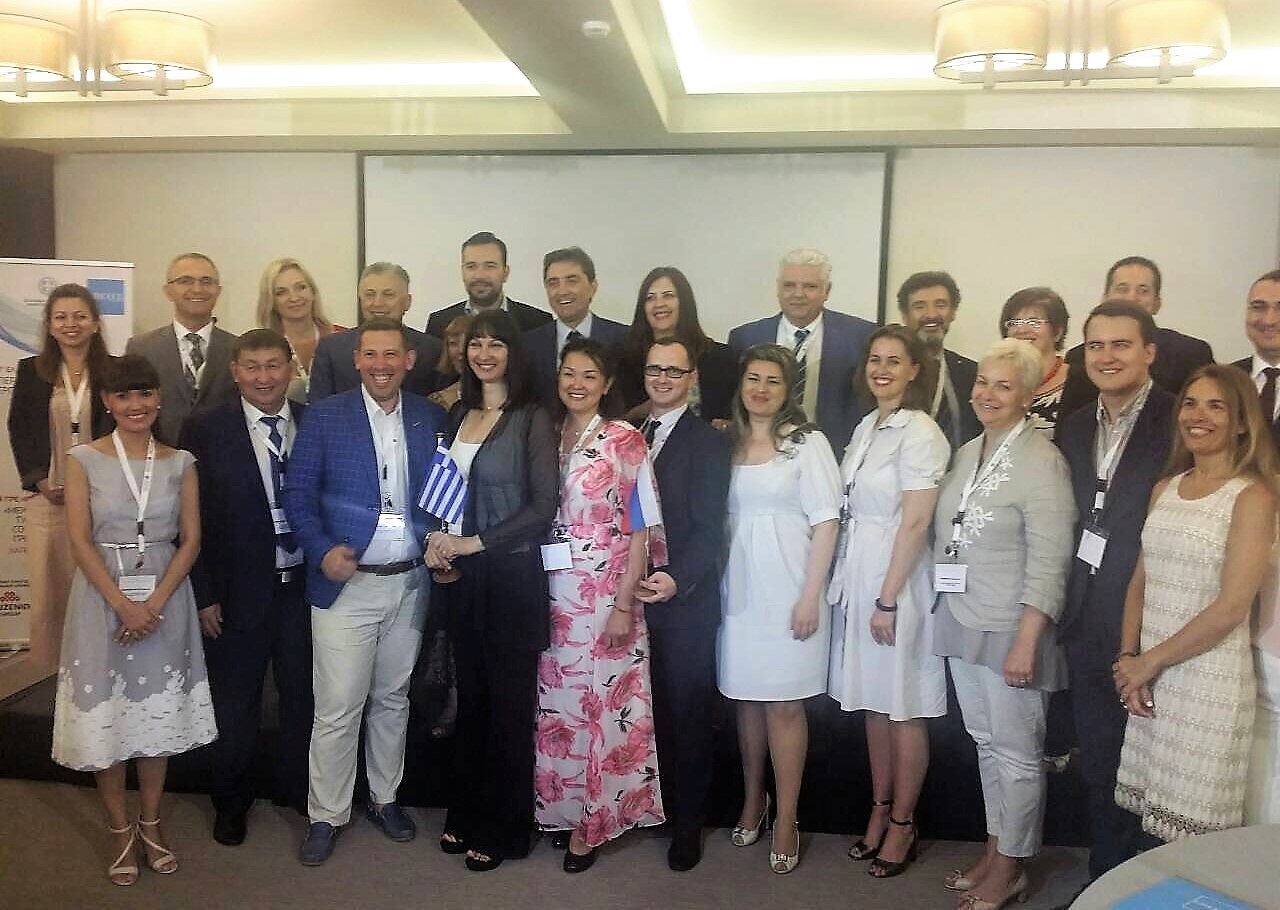 The forum also included targeted presentations of Greece and Russia and scheduled meetings held between representatives of the Greek regions and travel professionals to set the basis for agreements.

“And so to consolidate a new positive momentum in our tourism cooperation for the next few years,” she added.

The minister also referred to investments over the last two years in Central Macedonia Region tourism projects worth 257 million euros, 70 percent of which are by Greek interests. 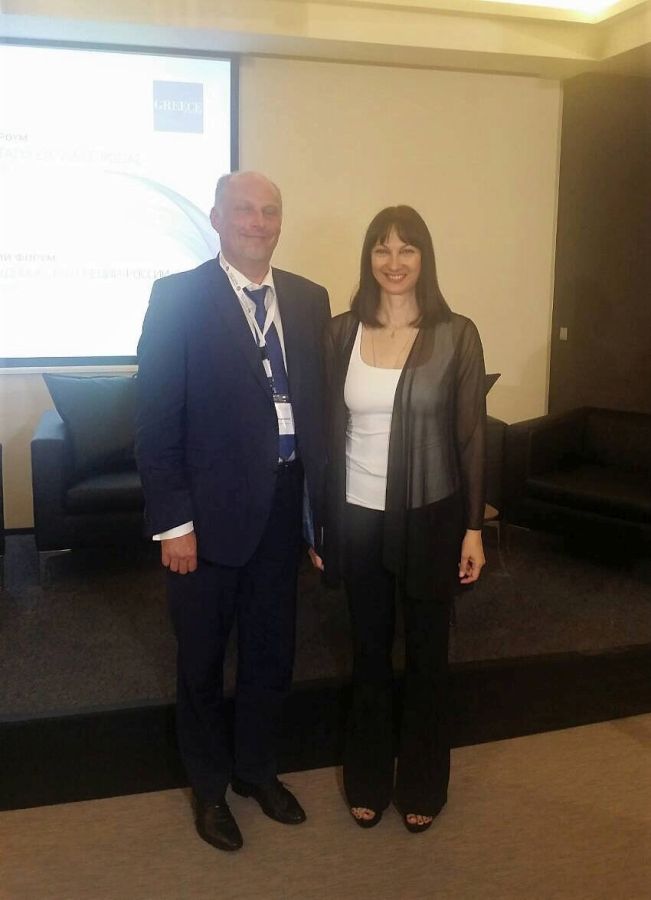 He underlined that Greece is a conscious and stable choice of Russian visitors, while for 2018 he assured that the tourist flow to the country is strong despite the recovery of other neighboring destinations.

The forum was attended by 15 ministers and government officials from the Russian regions, as well as a large number of representatives of the Greek regions and leading tourism professionals of the two countries.

Mouzenidis Travel is the official partner of the Greece-Russia Year of Tourism.