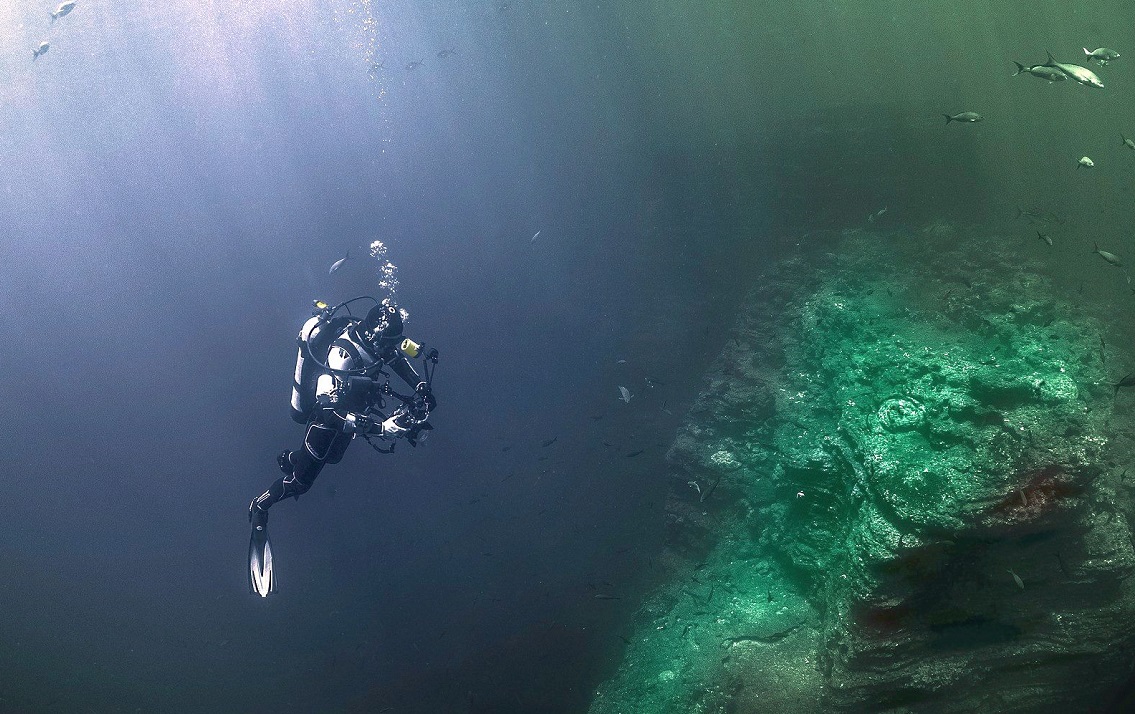 Underwater surveys off the Greek island of Naxos have identified the location of a number of sites of archaeological significance as part of a joint research program carried out over the last three years.

With the use of GPS, depth sounding sonar equipment and remotely operated vehicles, archaeologists from the Norwegian Maritime Museum in cooperation with Greece’s Ephorate of Underwater Antiquities have mapped out fixed positions for further examination off the southern shores of the Cycladic island, the largest in the cluster and center of the Cycladic civilization which dated back to the Early Bronze Age (3200 BC). 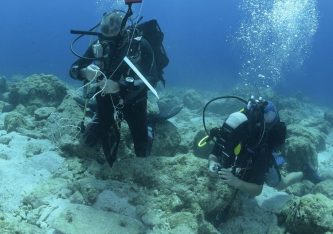 Research there began in 2016, with the latest phase completed last month, and focus on locating underwater areas of interest as well as mapping out ancient anchoring sites from the Alkyos region to Panormos. The latest finds reveal an unexplored ancient marine area.

Previous finds within the three-year joint research program produced anchors, Classical Era amphorae, ceramic vessels and a series of metal objects indicating the use in ancient times of natural ports as docking areas.

Bloomberg Reveals the Intimate Side of Mykonos