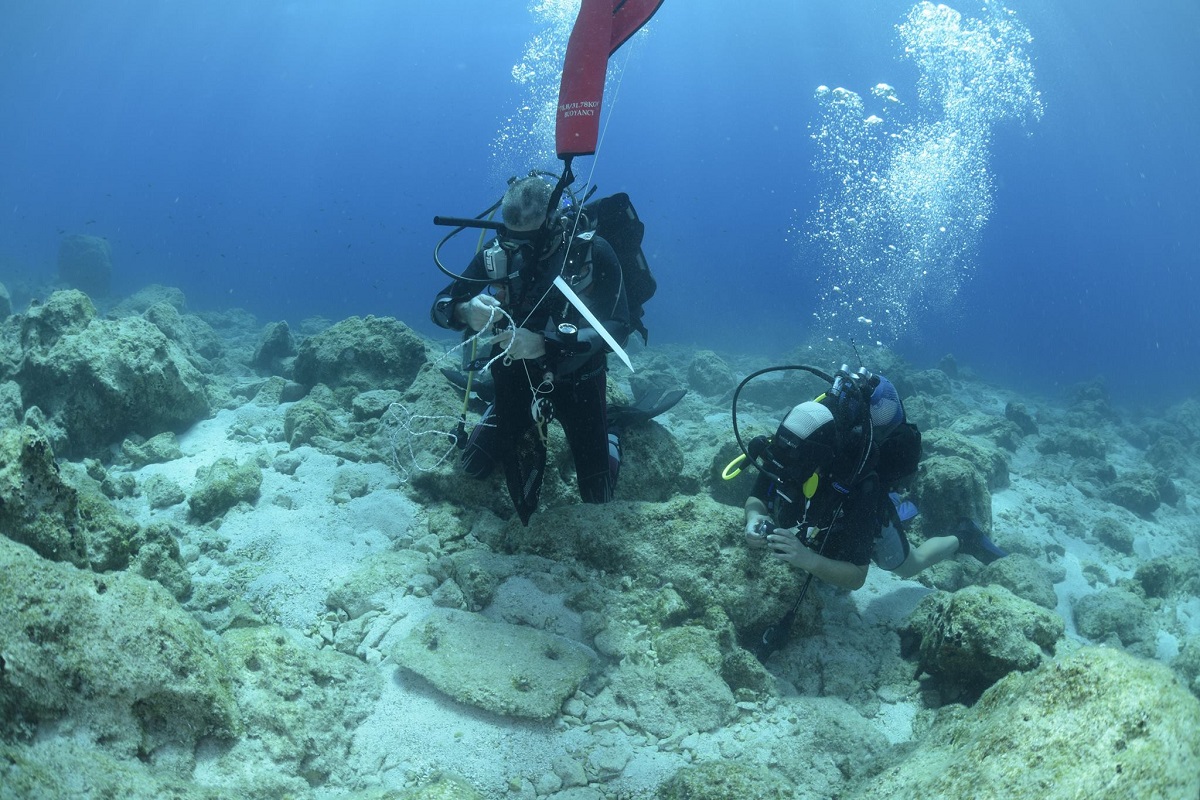 Aiming to record and map ancient anchoring sites dating back to Roman and Byzantine times, the Ephorate of Underwater Antiquities in collaboration with the Norwegian Institute at Athens proceeded with underwater research along the southern coast of Naxos, the culture ministry announced.

Directed by archaeologists Angeliki Simosi and Sven Ahrens, the September 18-29 survey, which comes after exploration work carried out in 2016, focused for the first time on Naxos’ southern coast, from Alyko to Panormos. 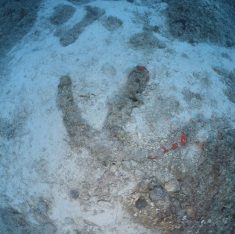 Finds include anchors, Classical Era amphorae, ceramic vessels and a series of metal objects indicating the use in ancient times of natural ports as docking areas.

The three-year research program aims to offer fresh insight into how remote areas lacking coastal facilities were linked to other locations in the Mediterranean as well as shed light on unknown seaside locations which were used as links between the mainland and coastal settlements.

The largest island of the Cyclades complex, Naxos is considered to be the center of the Cycladic civilization dating back to the Early Bronze Age (3200 BC).