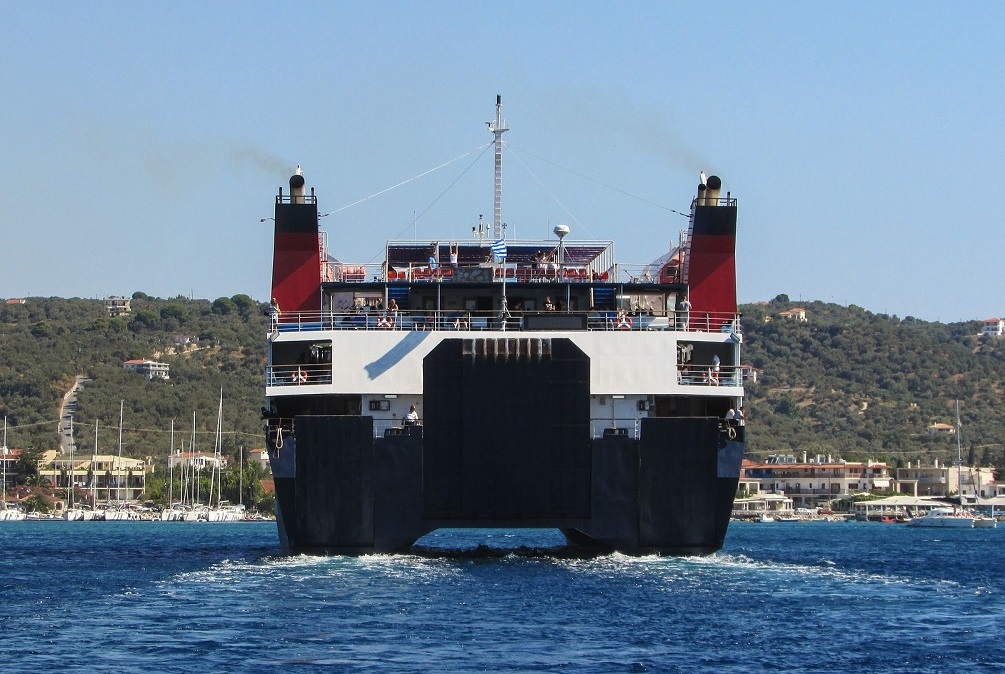 Coastal shipping bolstered the Greek economy by 2.3 billion euros in 2016, the Foundation for Economic and Industrial Research (IOBE),  said this week.

The sector contributed 2.3 billion euros to Greece’s GDP in 2016 supporting 34.2 thousand jobs, the IOBE found in its latest study titled “The Contribution of Coastal Shipping to the Greek Economy”.

The IOBE report went on to note that the sector must now adapt to the new environment which include the impact of increasing tourism, the development of the primary and manufacturing sector in the island regions, as well as the export trade carried out at Patra and Igoumenitsa ports.

However, the think-tank stresses that adapting to new market conditions requires consistent efforts to reduce operating costs while maintaining quality services. In this direction it proposes a 24 percent reduction in VAT rates on ferry tickets citing the example of Italy, which has a comparable volume of passenger traffic and where the corresponding rate is set at 10 percent. According to the IOBE, scaling down the VAT rate on tickets could boost the economy of island regions.

In terms of future prospects, the IOBE underlines the need for the upgrade and modernization of port infrastructure, adding that reception facilities at most of the country’s ports remain inadequate taking a toll the sector’s growth in the medium term.

At the same time, shipping companies will be required to adapt to the use of new types of fuel from 2020, which is bound to result in an increase in the cost of shipbuilding, conversion and operation.

Greece’s coastal shipping sector is one of Europe’s largest, handling 17 percent of maritime passenger traffic across the EU. Greece also has the largest number of ports operating marine transport among Union members, while Piraeus is the largest passenger port in the EU handling 7.9 million visitors in 2015.