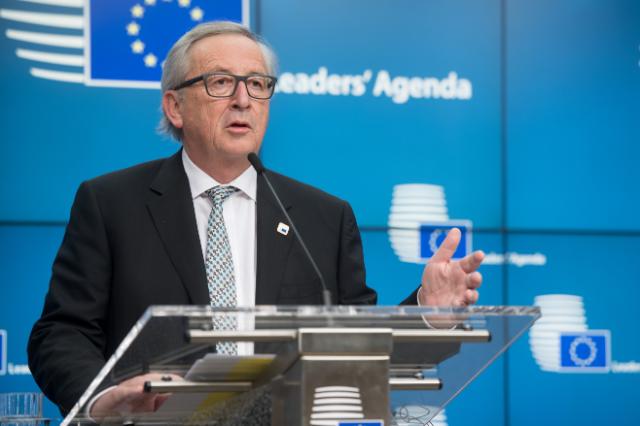 European Commission President Jean-Claude Juncker is calling on the EU to avoid the same mistakes it made in the Greece debt crisis in the case of Italy. 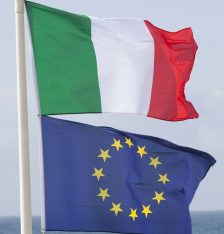 “We should show respect towards Italy,” Juncker told German newspapers over the weekend, as the new Italian government assumed power, adding that he does not want to see a repeat of the situation with Greece.

Newcomer Giuseppe Conte leading a coalition government which has pledged to do away with the EU’s recommended austerity measures was sworn in on June 1 as prime minister of Italy.

With regard to Italy’s debt problem, Juncker made it clear that Italy should claim responsibility for its predicament and avoid blaming the EU. He said that he was “not at all in favor of giving lessons to Rome”, adding: “That was what happened too much with Greece, especially by the German-speaking countries.”

Juncker said Greece had been hurt by this approach, with “the dignity of the Greek people trodden under foot” when Alexis Tsipras stepped in as prime minister in 2015.

“That must not happen again in the present case with Italy,” he said. “I absolutely do not want to get involved in questions of domestic Italian politics.”

“Europe must understand that insistence on austerity without a horizon of hope erodes the legitimacy of economic goals and leads to division within societies. When Democracy fails, it inevitably leads to dangerous albeit justified reactions from the people,” Greek Prime Minister Alexis Tsipras said referring to the issue of Italy, while speaking at the 26th General Assembly of the Greek Tourism Confederation (SETE) in Athens last week.