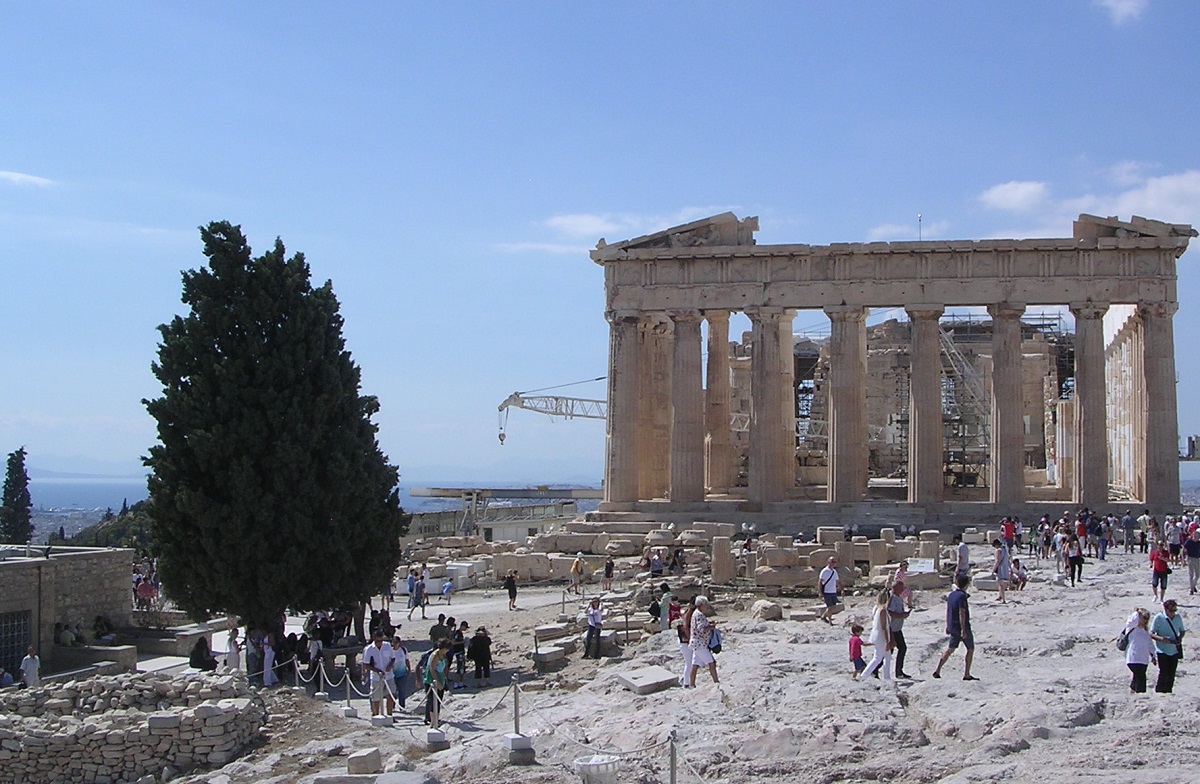 The old Acropolis Museum is located next to the Parthenon on the Acropolis hill. Photo: GTP

The first Acropolis Museum built in 1865 on the southeastern edge of the hill, will get a new lease on life with renovation works set to begin in September and run over a four-year period.

The museum, which has been closed since 2007, has now been included in EU funding programs amounting to 7,500,000 euros which will also cover the renovation of the 11th century Byzantine Agioi Theodoroi chapel on Klafthmonos Square and the Temple of Olympian Zeus.

The Acropolis monuments, including the world-famed Parthenon and the Irodion Theater, welcome over 2 million visitors annually. 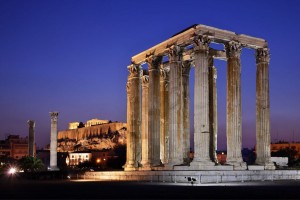 Once completed, the former museum will house archaeological finds that are currently being stored in warehouses offering access to archaeologists and academics for assessment. It will also host the Acropolis Restoration Service offices and archives.

“We will try in the last year of funding and works to allow access to the space so that visitors can at least have an open view to the maintenance workshop,” Stelios Daskalakis, head of the ephorate’s Department of Maintenance, told Greek daily Kathimerini.

Daskalakis noted that the former museum will operate as a supplementary experience to the current Acropolis Museum, which opened in 2009, offering insight into the restoration works conducted on the premises as well as into the history of excavations. The ephorate is also examining the possibility of hosting select events at the museum.

The head of the Athens Ephorate of Antiquities, Eleni Banou, has called for the creation of working groups which will prepare competitions and tender calls related to the project in the upcoming period.