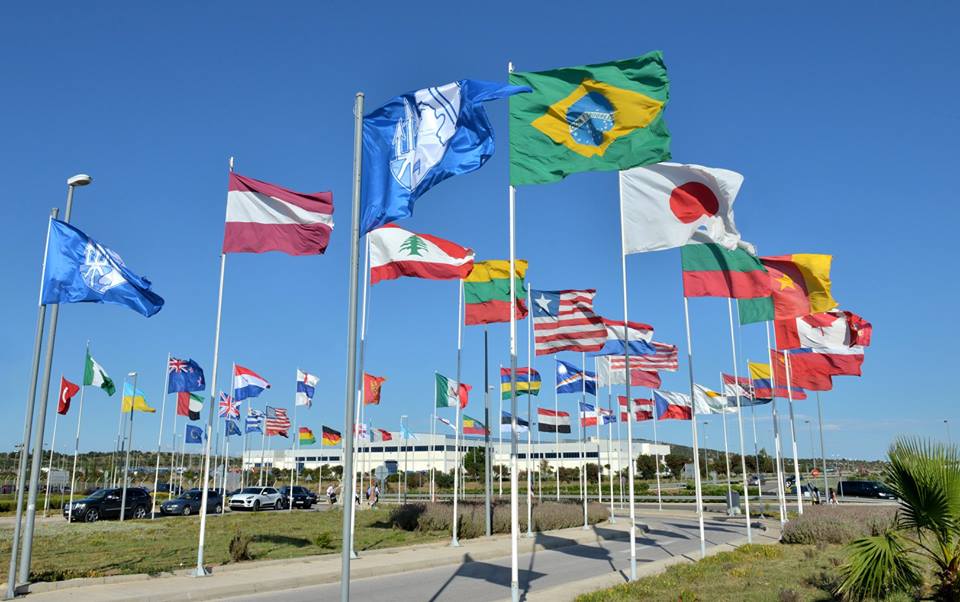 A total of 1,920 exhibitors from 92 countries and territories will participate at Posidonia 2018 as the world’s most prestigious shipping trade event is getting ready to celebrate its half-century anniversary. Marked by an all-time record in the number of participating companies and floor space, the event has raised the expectations of organizer Posidonia Exhibitions S.A. regarding the anticipated number of overall visitors to the exhibition, scheduled to be held from June 4-8 at the Athens Metropolitan Expo. 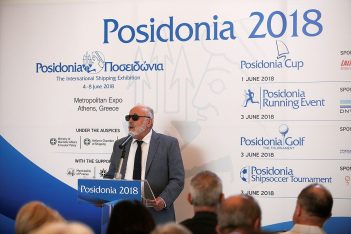 During a press conference held on Thursday, Greek Maritime Affairs & Insular Policy Minister Panagiotis Kouroumplis referred to the Posidonia Exhibition as a timeless institution advocating globally the best example Greece has to show in terms of entrepreneurship and productivity.

“The 16 percent year-on-year floor space increase of the biennial exhibition, which is regarded as one of the most influential maritime gatherings globally, reflects the resilience of the Greek shipping sector and the sheer size of the Greek-owned fleet, which controls the largest fleet and the greatest cargo carrying capacity, representing about 20 percent of the global fleet in dwt terms,” Kouroumplis said. 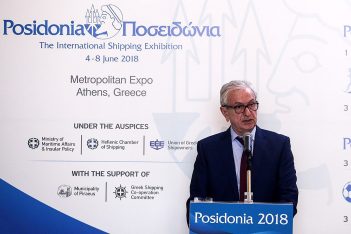 On his part, the president of the Union of Greek Shipowners, Theodore Veniamis, said that the Posidonia Exhibition manages to remain contemporary and relevant through time.

“After a long period of recession, the markets are beginning to show positive signs and Posidonia, as the most highly acknowledged international shipping forum, provides a reliable platform to present maritime innovations and initiate business relationships,” Veniamis said.

During Posionia 2018, participating countries will deploy their national pavilions to showcase each nation’s collective shipping offering to a captive audience of sellers, buyers of maritime products and services and policy makers. Brazil and Poland will be debuting their pavilions next to the more established and traditional national presence of China, Japan, South Korea and western European countries such as the United Kingdom, Denmark and The Netherlands. 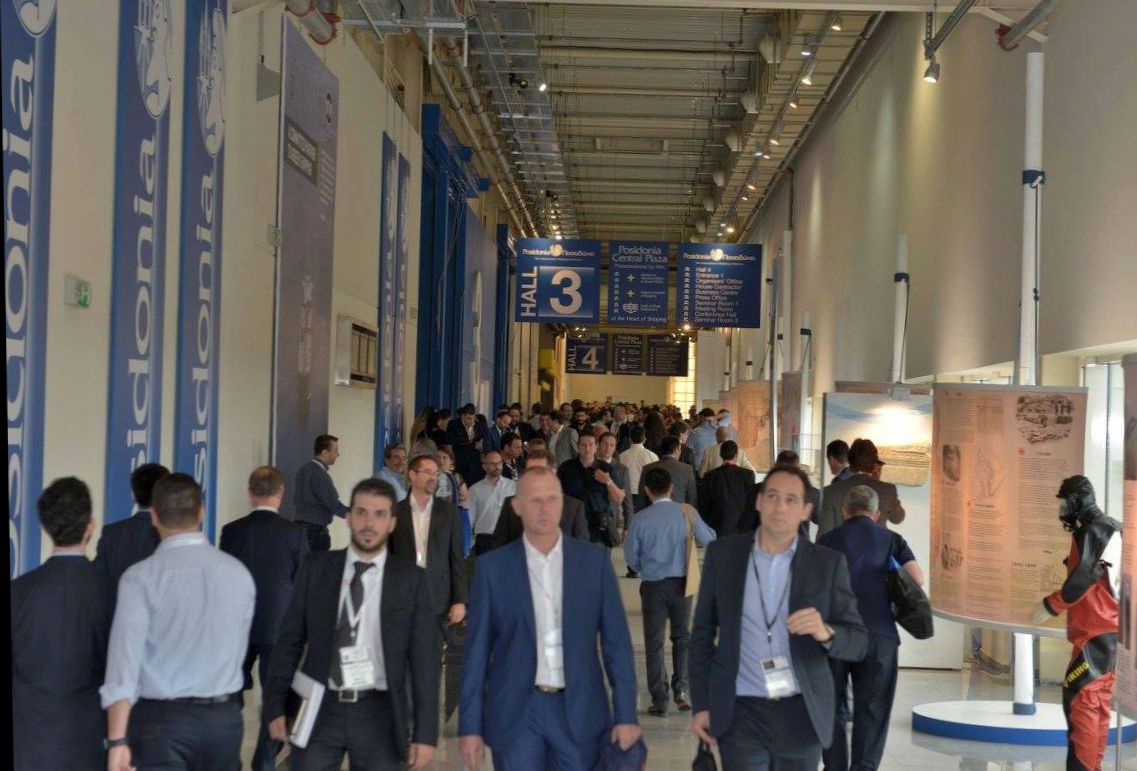 Furthermore, Azerbaijan Caspian Shipping, the national shipping company of Azerbaijan, Bahri, the national shipping company of the Kingdom of Saudi Arabia and International Maritime Industries, the new shipyard project by Saudi Aramco, have also chosen Posidonia 2018 as the global forum to present their new corporate identities. And even the Cruise Lines International Association (CLIA) has selected Posidonia 2018 as the first non-cruise event to participate in. 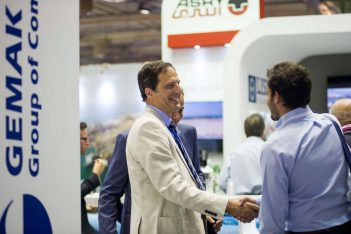 “Our shipowners’ commitment and desire to maintain Greece’s global lead in a sector which accounts for almost 95 percent of global trade, is the beacon that guides tens of thousands of visitors to Athens and Posidonia every two years,” added Vokos.

It is estimated that every two years Posidonia contributes a total of 62 million euros to local businesses in the hospitality, catering, corporate events and road transportation sectors.

The presence of the Secretary General of the International Maritime Organisation (IMO) Kitack Lim and European Transport Commissioner Violeta Bulc is adding further gravitas to Posidonia’s universal appeal which is reaffirmed by the confirmed attendance of a host of other VIPs including shipping, maritime and mercantile marine ministers from seven countries.

In addition, during Posidonia 2018, a constellation of 40 thought provoking presentations, seminars, speeches and heated panel discussions are yet again expected to set the global shipping agenda and define the future of an industry that sits at the core of world economic developments.