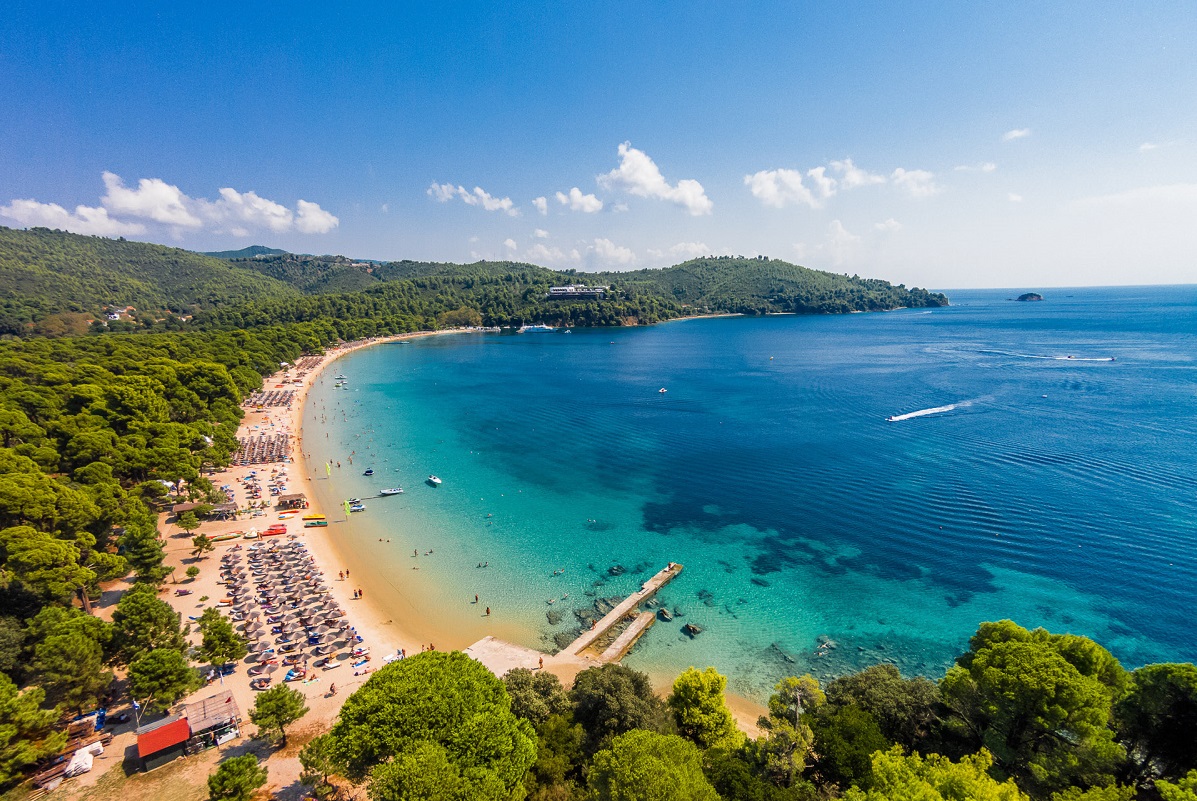 Greece is among the five European countries where 95 percent or more of bathing waters were assessed as being of “excellent” quality, according to the latest annual bathing water quality report published by the European Environment Agency (EEA) and the Commission. 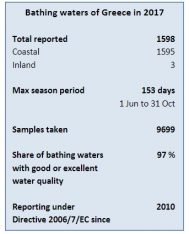 This means that bathing waters in Greece are among those waters mostly free from pollutants.

On Greece specifically, EEA’s bathing water report that focuses on the country (Greece 2017 bathing water report) makes reference to the “abnormal  situation” reported from September 10 until October 31, 2017, at 11 bathing sites because of pollution due to an oil spill from a sinking tanker in the Saronic Gulf. It is noted that the beaches opened for swimming in April 2018, with the exception of Salamina’s Limnionas bay, Selinia and Themistokleous coast.

Results of bathing water quality in Greece from 2014 to 2017 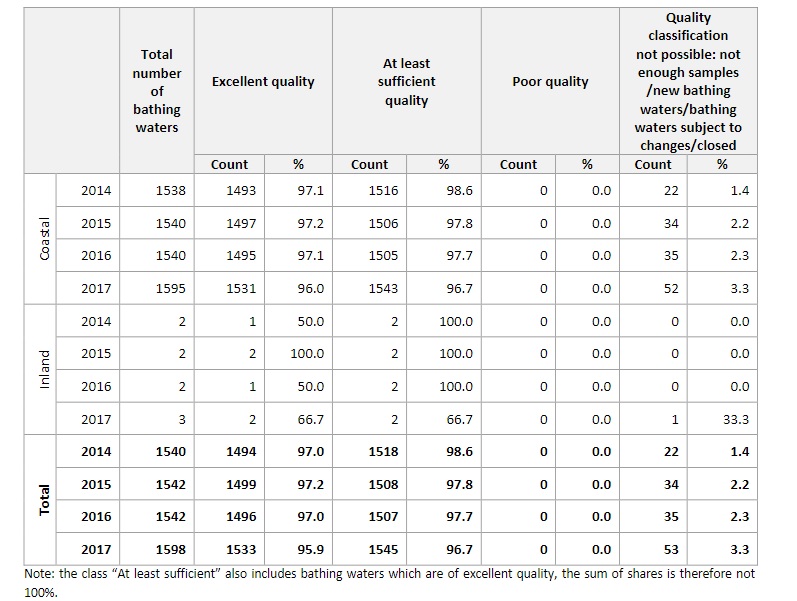 Nearly all 21.801 bathing water sites monitored in Europe – of which 21.509 were in the 28 EU Member States – met the minimum quality requirements under EU rules according to the report. 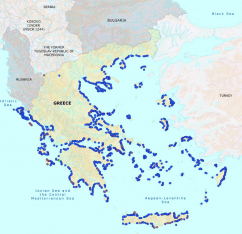 “The quality of our bathing water is a source of pride for Europeans. That quality is due to good cooperation and constant vigilance,” said European Commissioner for the Environment, Maritime Affairs and Fisheries Karmenu Vella.

“Excellent” quality standards across Europe dropped marginally from 85.5 percent in 2016 to 85 percent last year. Similarly those meeting minimum “sufficient” standing fell from 96.3 percent to 96 percent. The reason for the slight drop was mostly due to the effect of summer rain on test results as well as changes in testing methodology in Romania and Sweden.

The number of overall “poor” rated sites remained mostly unchanged from 2016 across the EU, Albania and Switzerland, dropping from 1.5 percent  in 2016 to 1.4 percent in 2017.

Alongside this year’s report, the EEA has also released an updated interactive map showing the performance of each bathing site.