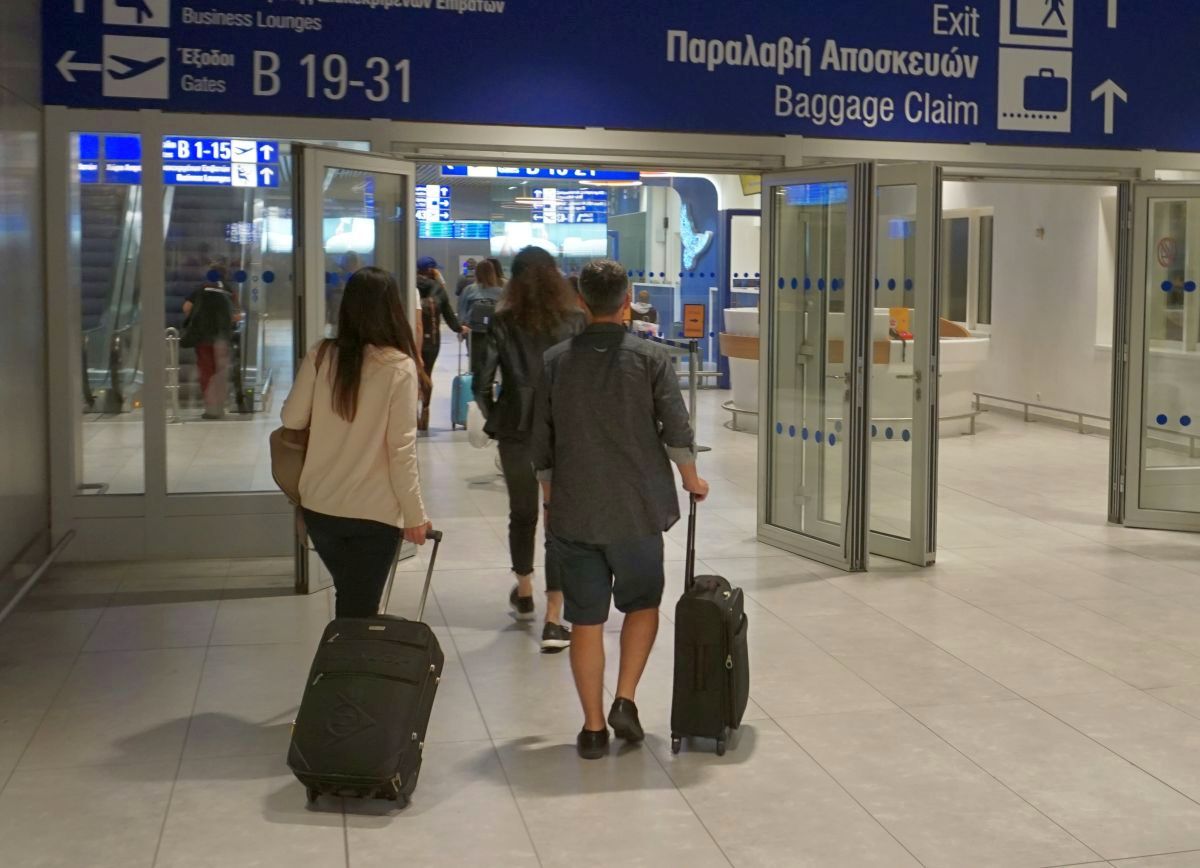 Revenue from Greek tourism increased by 13.8 percent year-on-year to 557 million euros during the January-March period, the Bank of Greece (BoG) said on Tuesday. 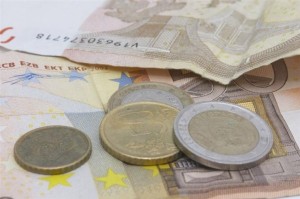 According to BoG, the rise in travel receipts was driven mainly by a 12.8 percent year-on-year increase in inbound traveler flows to Greece to 1.79 million. The rise was also attributed to the increase of 1.3 percent or 4 euros in the average expenditure per trip.

Specifically, during the first three months of the year, visitor flows through Greek airports increased by 8.9 percent, as did arrivals through road border-crossing points by 18.6 percent. In the period under review, the number of visitors from within the EU28 rose by 12 percent year-on-year to 1,071 thousand, as did the number of visitors from outside the EU28, by 13.9 percent to 725 thousand. Visitors from within the euro area rose by 15.8 percent, while visitors from the non-euro area EU28 countries increased by 8.7 percent. 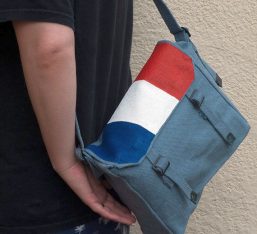