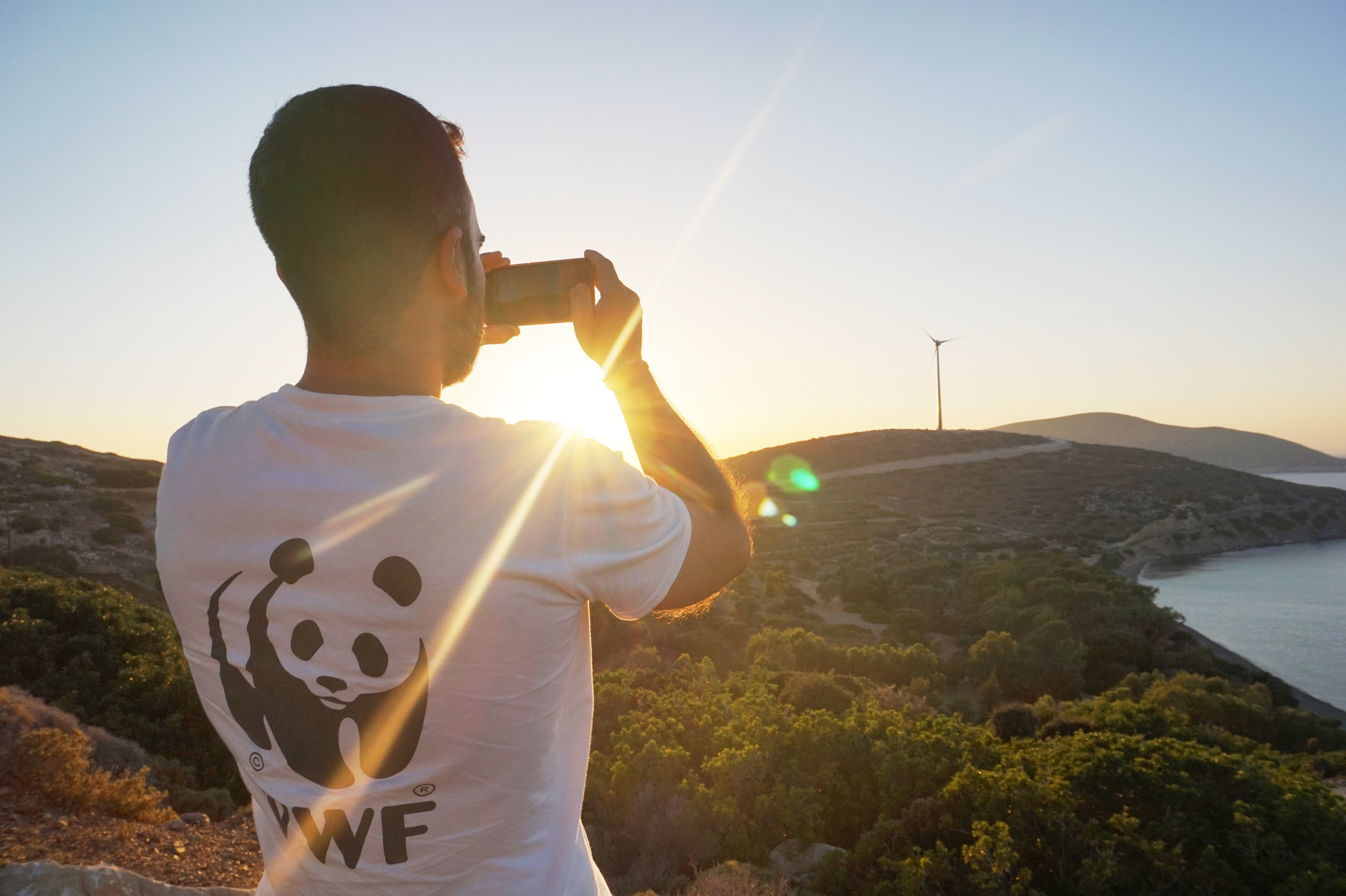 The residents of 15 Greek islands want to convert to renewable energy sources, according to a study carried out by WWF Greece as part of the ongoing TILOS (Technology Innovation for the Local Scale Optimum Integration of Battery Energy Storage) project.

Of those surveyed, 41 percent said they think RES (renewable energy systems) will have a positive impact on tourism.

The survey was carried out on the islands of Agios Efstratios, Astypalea, Anafi, Donoussa, Kastellorizo, Amorgos, Symi, Nisyros, Chalki, Milos, Sifnos, Rhodes, Santorini, Skyros and Ikaria – which due to size and location can benefit from the experience gained on Tilos, which was the first in Greece and the Mediterranean – in May last year – to run completely on a renewable energy-based battery station and smart micro-grid.

The majority of islanders – 73.7 percent – said they prefer RES for their needs. Respondents also said they would install photovoltaic (42 percent) or battery systems (49.3 percent) at their homes. At the same time, 32 percent said they do not consider wind turbines to be disturbing. 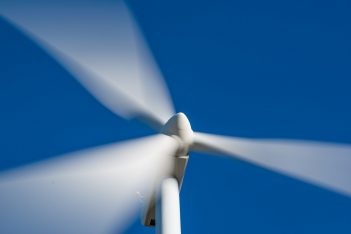 The aim of the study was to look into the possibility of applying the Tilos energy model – a hybrid energy production and storage station covering 85 percent of the island’s energy needs while also providing neighboring Kos with 400kW in power five hours a day – to other Aegean islands.

The Dodecanese island of Tilos won out of 12 nominees the EU Sustainable Energy Award in the Energy Islands category and the Citizens’ Award via public online vote last year for the TILOS application.