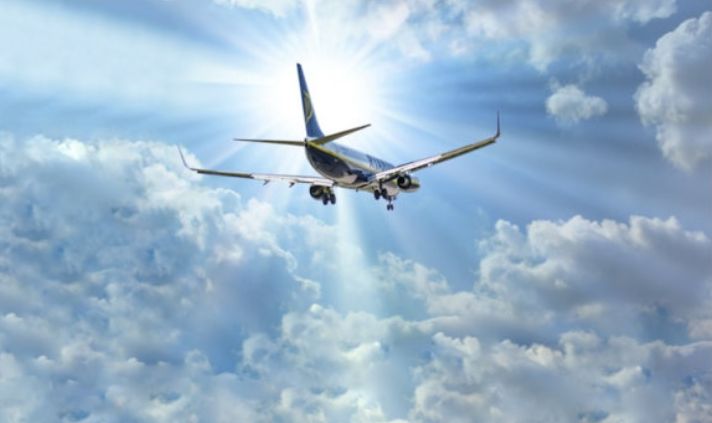 Accessibility and lower airline fares are bringing people and regions in Europe closer together thanks to the services of low-cost carriers (LCCs), which, according to the latest report released by EU affairs think-tank, the Center for European Policy Studies (CEPS), can contribute even further to European integration.

The study, titled “Low-cost Airlines: Bringing the EU Closer Together” focuses on the evolution of the market in terms of regulatory framework and economic principles, and examines the increase in the number of air passengers carried over the last decades, the increase in seating capacity across Europe, and the expanded network of LCC routes. 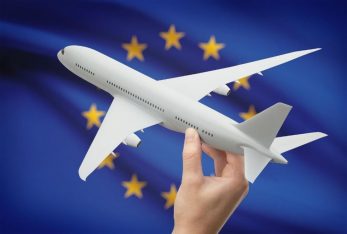 At the same time, it focuses on the channels – labor mobility, business travel, international student mobility and leisure tourism – through which LCCs foster European integration.

According to the Brussels-based think-tank, in 2016, about 970 million passengers traveled by air from European airports, up by nearly 25 percent compared to 2008. The majority of passengers traveled within their countries (17 percent) or to other European destinations (47 percent). At the same time, business travel is expanding among a wider range of people including employees of SMEs, who tend to use LCCs.

Indicatively, in countries such as France, Germany, Italy, Spain, Portugal and the UK, LCCs have become major providers of domestic air travel capacity from 2005 to 2017.

In the UK, more than 60 percent of domestic flights are offered by LCCs, compared to slightly less than 50 percent in Spain and Italy, and less than 20 percent in Greece. 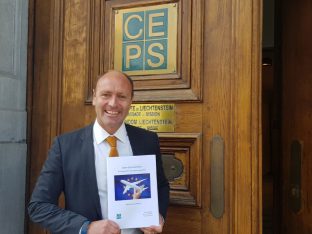 A case in point is Ryanair, which contributed to the CEPS report by offering funds, quantitative data and access to LCC passengers for interviews.

In 2018, Ryanair will carry 138 million customers on over 1,800 different routes, serve 216 airports in 37 different countries, support local economies and regional development of less traveled regions, support over 103,000 ancillary jobs throughout Europe, help Erasmus students save more on their travel and continue to stimulate labor mobility and business travel.

“As confirmed by this report, low fares have helped to create a new and growing market for people who would have never traveled before. This is connecting and integrating Europe and at the same time creating employment opportunities and increasing tourism expenditure,” said Kenny Jacobs, chief marketing officer Ryanair.

Greece has Tourism Education Upgrade on the Agenda