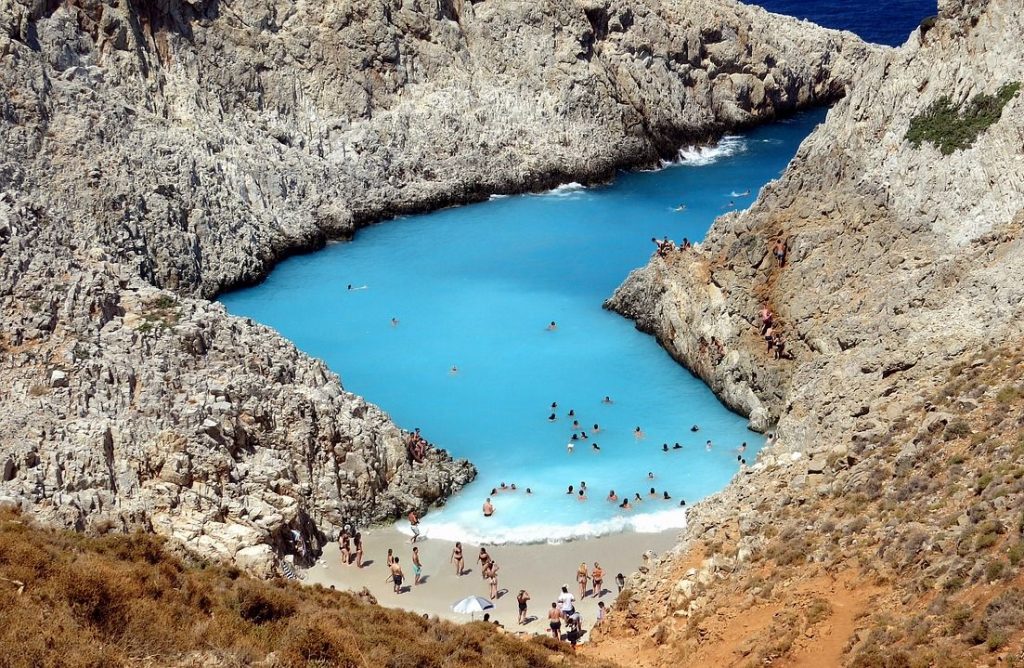 Summer bookings for Thomas Cook are up 13 percent compared to last year, with particularly strong demand for Turkey, Greece and Egypt, the UK tour operator said on Thursday.

According to an announcement containing the tour operator’s half year results for this year, Thomas Cook’s summer 2018 program is already 59 percent sold.

The tour operator is also seeing a growth in bookings this year to smaller destinations such as Croatia and Italy, as well as Tunisia, where it reopened it to the UK market in February.

Moving holiday capacity from Spain to the Eastern Mediterranean

However, bookings to the Spanish Islands are lower than last year following the group’s decision to reduce capacity for the summer.

“Customer demand for this summer is good in all our markets… We continue to experience margin pressure in the UK tour operator due to a combination of hotel cost inflation in Spain, currency impact and capacity increases in the market,” the company’s chief executive, Peter Fankhauser, said, adding that to help mitigate the pressure, the group has has taken out holiday capacity from Spain and moved it to the Eastern Mediterranean. 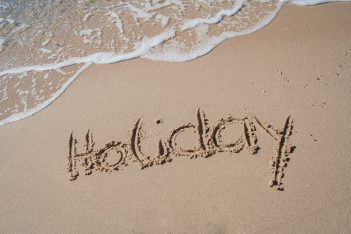 According to Thomas Cook’s H1 2018 results, group revenue increased by 5 percent to £3,227 million, as the tour operator expanded its program to meet increased winter demand to Egypt and Tunisia, which resulted in higher revenue from holidays and flights to North Africa.

“Revenues in the first half of the year also benefited from strong demand to Greece, Spain and Turkey in the late Summer 17 season,” the announcement read.

In Memory of Theodoros Vassilakis