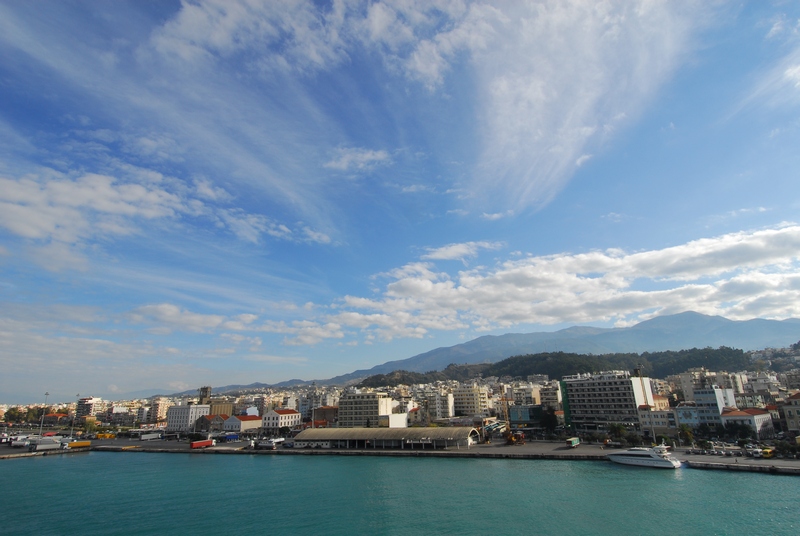 The city port of Patra in the Peloponnese. Photo Source: Municipality of Patra

The highly anticipated waterway project in the Peloponnese city of Patra is set to move into the next phase with a call for interest expected to be announced this month, according to the chief of the Patra Port Authority (PPA), Nikos Kontoes.

Once the procedure is complete, the Patra waterway will be the first to carry out flights with seaplanes. However, according to Kontoes, flights can only begin if there is a basic network of waterways in operation. Currently only those on Corfu and Paxi  have been given the green light. 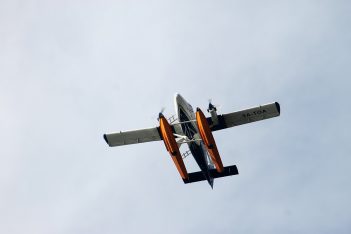 Though interest has already been expressed to operate waterways and equip these with seaplanes, plans across Greece are still up in the air.

The PPA notes that if procedures had been promptly carried out for similar projects on the Ionian islands of Kefalonia  and Lefkada, it would provide a larger network making it easier to launch operations. According to the PPA, the project is expected to contribute to the development of tourism and to the economic growth of the wider region.

In the meantime, however, stakeholders are expressing their concerns about whether there will be adequate customer interest due to a new coastal ferry service launched just last week already servicing the Ionian isles as well as due to access provided through the Ionia Odos, known as Motorway 5.