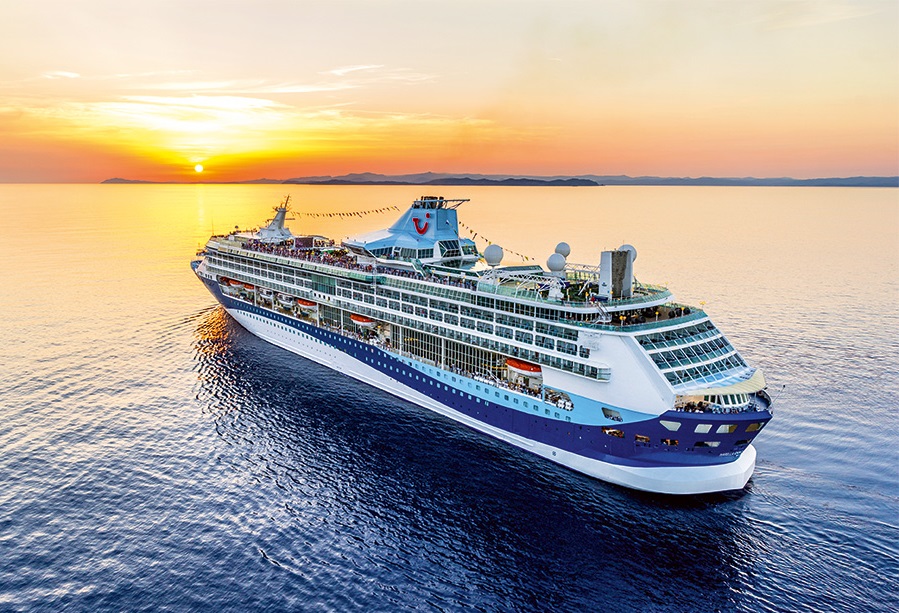 Strong demand for holiday experiences, growing interest by younger generations to take a cruise and increased bookings for Greece, Turkey, and North Africa, boosted TUI Group’s first half (H1) turnover by 7.2 percent to 6.81 billion euros and set the scene for further expansion, the company said on Wednesday during a press conference on board it new Mein Schiff 1 liner. 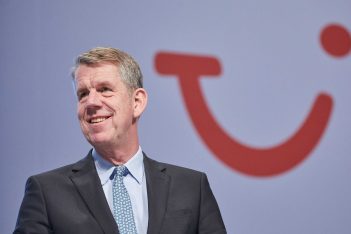 “We continue to deliver growth, all trends remain intact, and our very good trading performance for summer 2018 fully matches our expectations,” said  the Hannover-based travel operator’s CEO Fritz Joussen, adding that TUI Group concludes the first half of the financial year “with a very strong set of results, and we reiterate our full-year guidance”.

More specifically, TUI said it had narrowed its net loss for the first half of fiscal 2018, adding that summer bookings were in line with expectations. Indicatively, the group posted a quarterly net loss of 270.5 million euros for the six months to March 31 against a loss of 362.9 million euros in the same  period a year before.

“Forecasts for cruising are excellent. German and European holidaymakers are beginning to embrace this way to travel. Due to demographic change, traditional target groups are growing. At the same time, sea voyages are becoming increasingly popular among families and younger people,” Joussen said. 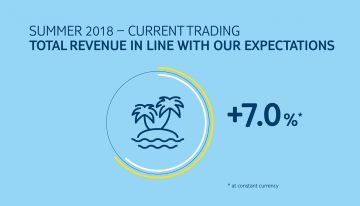 Meanwhile, the FTSE 100 company said its Hotels & Resorts division marked a significant improvement in its operating result thanks in part to an overall increase in average occupancy of its hotels and higher average rates.

For the summer ahead, the Group said it was proceeding with the launch of five new TUI hotels including a TUI Sensatori hotel on the Dodecanese island of  Rhodes.

The TUI Destination Experiences segment also delivered a good operating performance in the period under review with company plans to further expand services, excursions and experience offerings at destinations.

At the same time, TUI is betting on its Cruises segment, which continues its robust growth path with more capacity, higher rates and higher earnings.